As an investor, you may be interested in adding a new kitchen to add value...

Part exchange explained: Should I sell my home before I buy my next home?

So, you’re planning on buying a new home. Between organising your paperwork and moving preparations,...

Green is the new grey: The interior trend taking over our homes

Grey has been a default colour in interiors for quite some time now, but recently...

Investors - can you build your own home?

One in three of us are interested in the thought of building our own home.... 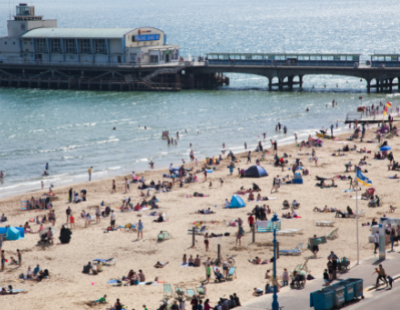 With summer in the UK finally here and the summer holidays swiftly approaching, investing in coastal locations should be at the top of the to-do list for prospective investors looking to get the best returns on investment.

The UK lies between the North Atlantic and the North Sea, making it the perfect location for coastal hotspots.

Although renowned for not producing sunshine all year round, the UK still generates significant interest when it comes to its coastal locations, which offer sun, sea, sand and fish and chips during the summer months, and then some very British seaside quirks such as amusement arcades, beach huts, Mr Whippy vans, fairground rides and seafood stalls.

With so many to choose from and various factors to consider, we hope to make the decision-making process far easier by revealing the five best coastal locations in the UK to invest in.

If you are thinking of investing in a coastal location, Bournemouth could be the place for you.

Situated on the south coast of England, Bournemouth is admired by tourists, budding tenants, and buyers because it has so much to offer.

Those renting or buying here can enjoy a variety of green spaces, the town centre, and Blue Flag beaches.

Whether purchasing a holiday home or renting out a property on a longer-term basis, you can expect an excellent return on investment in the long term if you place your bets on Bournemouth.

Recent figures show that Bournemouth has the second-highest nightly rate at £205. Rightmove also reports the average asking price for a property in Bournemouth over the past year is £325,922, meaning the chances of strong capital gains and yields are high.

Bournemouth is also home to Bournemouth University, therefore student tenants looking for accommodation can be targeted by student landlords. 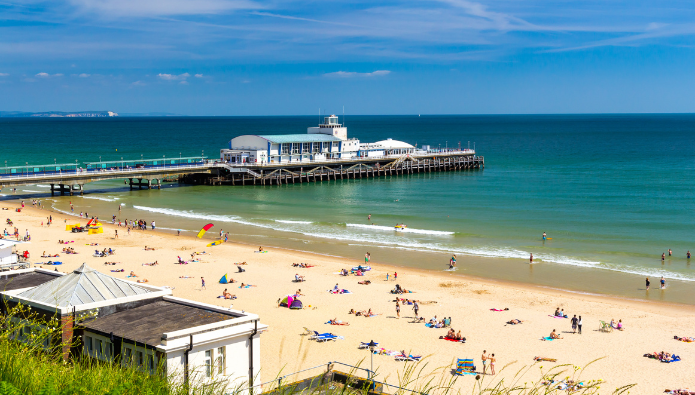 Those who want a taste of coastal life but also do not want to be far away from the capital can benefit from living in Brighton as it is not too far from London – around an hour by train.

Investors can expect to benefit from rising rents as it is reported that Brighton and Hove is experiencing increasing rates and last year they rose to 8.2%, which led to an average monthly rent costing £1,384.

Meanwhile, properties in Brighton had an overall average price of £463,795 over the last year.

St Ives is a popular coastal town that could be worth investing in. Known for its art, sandy Blue Flag beaches and history, St Ives is one of the UK’s most treasured coastal locations.

The coastal town is located west of Camborne and north of Penzance along the coast of the Celtic Sea.

Families often flock to the destination for a getaway, and it is a popular town for tourists, too. Investors can expect to get an excellent return on their investment if they do purchase in St Ives.

Last year, Rightmove reported that house prices in St Ives rose 15% from £411,484 to £473,161, while the average price to rent in St Ives is £976. On the downside, the town has faced a backlash from locals about the number of second home owners in the area. 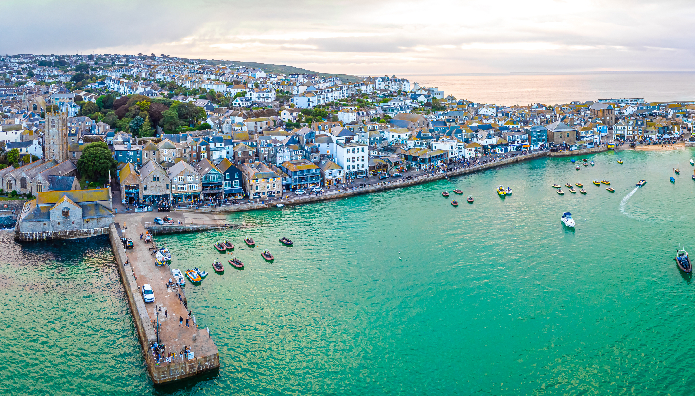 Southampton is home to a plethora of beautiful properties by the coast. Located on the South Coast of England, tenants and buyers here can enjoy the stunning views and iconic buildings that are rich in history.

The coastal location is Europe’s largest cruise ship terminal, with around 2 million cruise passengers and roughly 500 cruise calls each year.

Landlords can benefit from the 25,000 students attending the University of Southampton plus 18,500 at Southampton Solent University.

Properties in Southampton had an overall average price of £271,267 over the last year according to Rightmove. At the same time, average property rents in Southampton are around £1,286, making the possibility of high rental yields a good one. 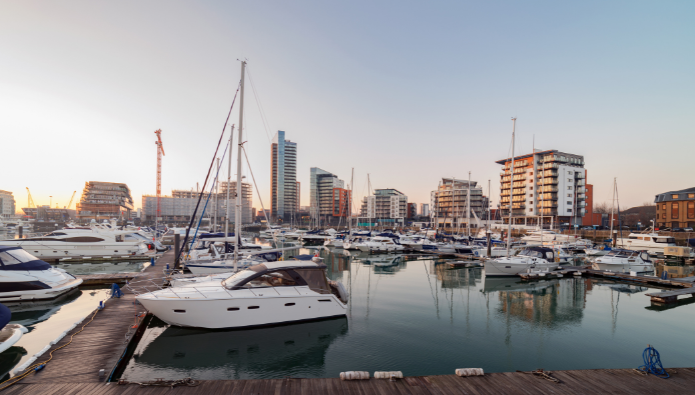 Home to three Blue Flag beaches and not too far from London, Margate could be well worth investing in.

The town along England’s South East coast offers residents a tranquil lifestyle by the sea.

It has an array of vintage shops, eateries, and galleries to enjoy, and it is often described as quirky by many who visit. It’s famed for its connections to artist Tracey Emin, its starring role in the Jolly Boys Outing episode of iconic sitcom Only Fools & Horses and its Dreamland amusement park and entertainment centre.

As remote working remains the norm for many across the UK, more prospective buyers and tenants are considering living in coastal areas.

Now is the time to consider investing in properties along coastal locations as the rate of house prices in these areas are unlikely to slow down anytime soon.

Part exchange explained: Should I sell my home before I buy my next home? ...

So, you’re planning on buying a new home. Between organising your...

Despite 2020 being a turbulent year for many businesses across the...

Tips – the six best ways to use the Green Homes Grant ...

Green is the new grey: The interior trend taking over our homes ...

Grey has been a default colour in interiors for quite some...