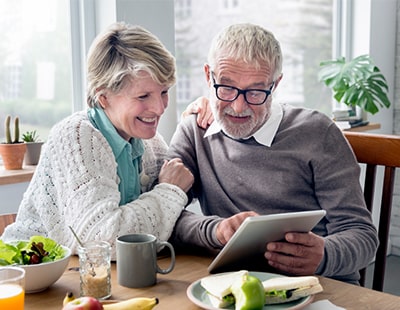 Over-55s used housing equity to clear more than £612 million of unsecured debt in 2020, new data from Key has revealed.

Around a fifth (18%) of the £3.4 billion property wealth released last year was used to clear unsecured debts with older customers of all ages facing debt issues. Some 14% of customers had credit card balances while 12% had loans to pay off and 6% needed to pay off car finance.

In light of debt charity Step Change’s Debt Awareness Week, which ran from March 22-28, Key aimed to underline the need to get advice on debt and highlight the ways that equity release customers are using ‘the modernised and flexible plans’ to address financial issues. 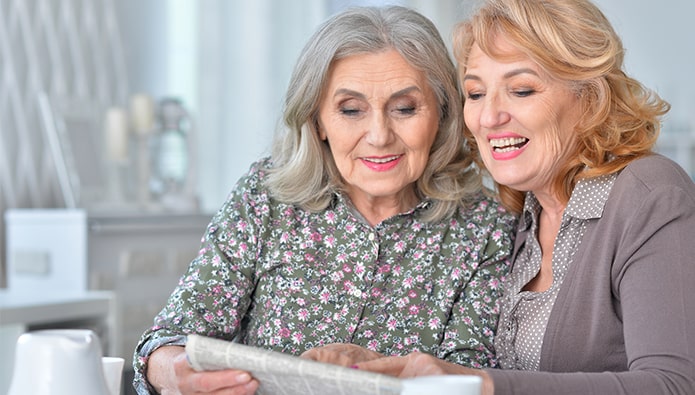 Using equity release to borrow £20,000 to repay unsecured debt, which is then managed via making ongoing repayments to service the interest, would see the client pay £42 per month fixed for the life of the loan if they managed to secure the market-leading rate of 2.5%.

Depending on lenders’ criteria, Key says capital payments can also often be made without incurring any early repayment charges.

How the debts mount up across the country

Average credit card debts being cleared go as high as £20,300 in the South West of England with London also seeing higher debts at more than £15,700.

Loan debts top £20,000 in London and more than £15,000 in Scotland while overdrafts are a major issue in Northern Ireland and the North East.

The full breakdown can be seen in the table below:

Will Hale, chief executive officer at Key, comments: “Unsecured debt is a major issue for people of all ages and our data shows that it affects those in their seventies and eighties as well much as younger people. Nobody wants to retire in debt but sometimes it is unavoidable.”

He says people on fixed incomes will struggle to clear debts and often end up paying the minimum amount each month, which inevitably means it takes longer to pay the debt off as interest mounts up.

Hale advises that people struggling with debt should look for support as there are options available.

“For some, this might mean refinance debt using a more modern and flexible approach. Equity release plans enabling people to make repayments on interest and capital are increasingly playing a major role and can help people who are struggling,” he concludes.

Is senior living the next big thing for property investors?

Senior living property developments are getting a lot of attention as an asset class, catching the eye of investors across the UK, according to Global Wealth Group.

The asset class covers retirement villages that might also include assisted living and/or memory care (Alzheimer's and Dementia) units.

The combination of property, hospitality and needs-driven services offered by this type of development creates a ‘resilient investment’ that has the benefits of real estate and the strength of health care.

Gabriela Farias, head of global revenue at the Global Wealth Group, refers to senior living as ‘the new hot asset class’ and ‘a combination of asset classes’.

She says the two main reasons it is gaining popularity are: the ageing ‘boomer’ generation; and a generous supply of distressed properties in this asset class due to the market becoming saturated and the devastating effect of the Covid-19 pandemic. 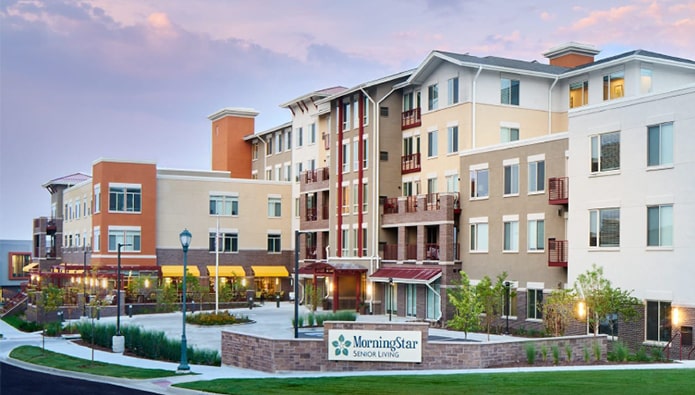 Boomers (those born in the post-World War II baby boom) play a role because they are the largest generation and the fact that the oldest members of the generation ‘will be turning 80 in about five years’ time’ – the age at which people start moving into assisted or senior living developments.

According to Farias, buying into this type of property now means profiting from it when there is a big increase in demand in about five years’ time. This makes it a longer-term investment, requiring some patience on the part of investors.

The second reason comes from the fact that in property, money is made on the buy side, not the sell side. Buying properties facing foreclosure or already owned by the bank for much less than they are worth immediately increases the odds of making a tidy sum when selling.

Farias says these properties can then be upgraded, revamped and fitted with all the facilities that elderly people need, so they are ready to sell just as the boomer demand begins to emerge.

One company that is making its name in the senior living space is McFarlin Group, a US-based company that is focused on the US’s Sunbelt states popular with retirees, including Alabama, Florida, Georgia, New Mexico, Texas and California.

The fund set up to buy the properties that meet McFarlin’s criteria has the following objectives:

South African investors can benefit due to the recent tie-up between McFarlin and Global Wealth Group. Partners based in the same area as every development ensures that the investment ticks all the investment boxes and nothing is forgotten.

Farias says: “Buying into the fund is a way to get your Rands offshore and you will probably start seeing some returns in about three years. South African investors can take advantage of a growing asset class.”

In late 2019, PIT asked whether senior living could be the next major property investment trend in the UK. It's still a very niche market in the UK, when compared to the USA and other parts of Europe, but it has been growing and the devastating impact of Covid-19 on the care sector could cause many to rethink their housing needs later in life.