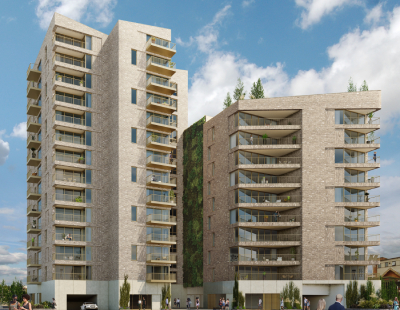 Affordable housing is very often a thorny bone of contention. Arbitrary government targets are regularly missed and this part of the property market is regularly used as a political football.

It’s also often left up to interpretation and subjective opinion. What exactly constitutes affordable housing in this day and age?

Many developers are duty-bound to include an affordable housing element in their schemes – typically 30-40% - but it’s very often less than this as developers find ways of getting round their obligations. The government has also recently been criticised for the proposals, under its radical plans to shake up England’s planning system, to scrap Section 106 agreements in favour of an over-arching Infrastructure Levy, which some argue could cut the number of affordable homes by a fifth.

One private developer – established in 2013 – is, however, going against the grain by offering 100% affordable housing schemes. What makes things more interesting is this developer, Southern Grove, isn’t a social housing provider or a housing association. Nor does it have any direct tie-ups with them. But it is making the business case for providing fully affordable homes where properties are genuinely within the reach of ordinary citizens. 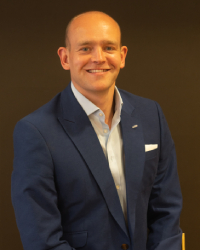 Tom Slingsby, chief executive officer of Southern Grove and its student property arm Future Generation, says the developer is built in such a way to make affordable housing developments quicker and easier. Typically, it takes a considerable chunk of time for housing associations and social housing providers to agree on providing new schemes – with a lot of back and forth on viability.

At the same time, housing associations are very often at the top of pile when it comes to wanting new homes to add to their portfolio.

Southern Grove aims to bridge that gap and cut development time down by buying up disused land – such as a former BHS store – and then collaborating with housing associations to make the schemes fully affordable.

Local councils, eager to meet their own affordable house-building targets, have been more than happy to facilitate this with a ‘crack on’ approach.

“Take the BHS store,” Slingsby explains. “That development was designed as a private model, but we then flipped it to affordable. With all our developments, we aim for something premium – there are no half-measures because it’s affordable. We take a Westminster architect to ensure the finishes are there, but not the normal price-tag.”

Southern Grove says it aims to work with, not against, local authorities, as well as placing a key focus on the quality of design throughout.

“There is a gap in the market because housing associations are not aggressive enough. They know they have targets to hit, and they need to deliver X amount of housing, but there is so much back and forth, so much inaction.”

“By contrast, we’re a small, dynamic, entrepreneurial outfit, who can work closely with landowners. We can make decisions in a day where HAs take much longer. If we then intertwine our model – affordable housing built from a private housebuilding model – we’ve seen it can work. The recipe is there for a model moving forward, partnering with HAs along the way.”

Slingsby says local authorities want something easy and efficient to work with, arguing that Southern Grove’s model provides exactly that. “We’ve been going out there, wanting to deliver something fully affordable. Saying to councils give us 15 storeys and we can deliver that. You’re ticking your boxes on affordable housing, and we are ticking our boxes too.”

He claims that, because of the way the firm structures its deals, it can bring glitz and glamour to affordable housing units.

“As a small outfit, we can construct our deals well. We can provide £100,000 upfront to landowners and say give us 12-18 months to develop. They have that initial money, so they’re happy, and we can then work to get things done. We can get on the front foot, lock it in, then bring in the HA after.”

Because of the way the deals are structured, these units can be more flamboyant, with good-quality architecture and good-quality brickwork one of the firm’s calling cards.

It also aims to make its buildings more efficient and avoid the poor door, private door scenario that many luxury developments – which often include a token amount of affordable housing – have been criticised for in the past.

“Getting the product out quickly works,” Slingsby says. “Planning timescales are reduced and it works financially because it gets things done more quickly, and then the income is there. We are regularly in and out in seven months.”

Will the government’s proposed changes to the planning system be a help or hinderance moving forward?

“It may force us to look at different asset classes and getting planning consent for resi could be more flexible. We don’t think it will be a hinderance, but with the model we want to deliver, we are already aiming for the affordable, squeaky clean, efficient model that the government is seeking.”

Southern Grove is much less on board with the new class of permitted development rights (PDR), introduced by the government from August 1, which make it possible to build up to two additional storeys on top of purpose-built, detached blocks of flats without requiring full planning permission.

“We hate them. They’re not well-insulated, they’re not good. They should just demolish and start again rather than trying to build on top of existing buildings,” Slingsby adds.

While no-one would welcome the current struggles of many retailers, the high street had been on its knees for a number of years, well before the pandemic struck. Covid-19 has just accelerated something that was likely to happen anyway.

Falling footfall, the rise of online shopping, high rents and now the Covid-19 restrictions have all landed hefty blows on the retail sector, with many major players looking to close stores or repurpose them. It was recently revealed that John Lewis is seeking to convert some of its closed stores into Build to Rent developments. 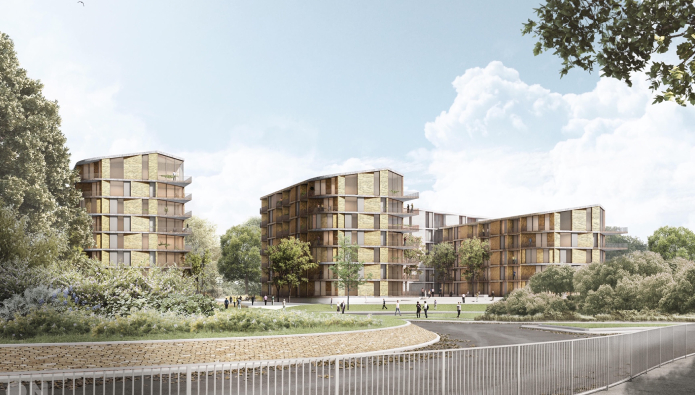 But is this something that Southern Grove is interested in, given its previous experience of buying up disused retail sites?

Typically, major funds own these shopping centres and parks and, with yields and footfall falling, may be planning to offload them in the future, Slingsby says.

A broad range of interests

The company is aiming to cover as many bases as possible with an affordable arm and then its private student housing arm. It is also looking to roll out its Build to Rent and co-living model in the not too distant future.

It is targeting commuter towns, which are changing rapidly as a result of the sudden change in working patterns. He believes many people may now be working only two or three days in the office, or less, and want a more affordable renting experience out of town, away from the hustle and bustle of city life.

The small, tight-knit nature of the Southern Grove team helped the company to continue to thrive during lockdown, Slingsby says. While other developers ‘sat on their hands’, Southern Grove saw it as an opportunity to grow, helped by a smaller team – and a range of consultants – with expertise in their given areas.

“Naturally, things slowed down, people were furloughed. But in another sense the middleman was cut out. There was no going through the chain of command, which actually made things quicker.”

Things are now largely back up and running, with HAs coming back on board, knowing that the promises they’ve made on affordable housing need to be met and the grant money needs to be used before they need to re-apply for it. As a facilitator of affordable housing, Southern Grove says it needs the HAs to be back working at full tilt.

Is PBSA still a safe haven?

In a previous Q&A interview with Slingsby a few months ago, we talked about PBSA being a safe haven for investors during the height of a pandemic. Is that still the case now, with restrictions being eased?

“The student accommodation market has had a lot of attention recently. Will people still go to uni? Will they be put off by Covid? But, actually, there’s been a big U-turn on that, with kids wanting to go to uni. Whenever there’s a recession, people think of a different career path. We know that when there are downturns, there’s a surge in uni bookings. So, yes, I think it is a safe haven.” 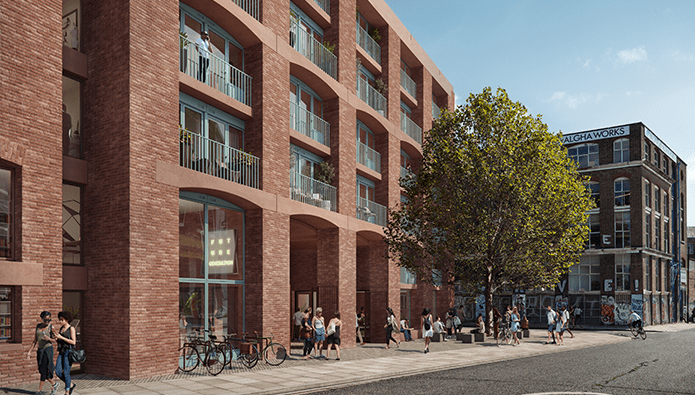 He says Future Generation, though, aims to stand out, with features like specialist air-con units, high-quality design and a partnership with Samsung. One of its flagship student schemes is in Sheffield, where around 80% of residents are from overseas. In the event of another lockdown, he says people would be encouraged to stay on site by the amenities on offer.

“People are happy to adapt. People are still socially distant while making new friends. People want that experience. Things might change, if there’s a second spike, but for now the demand is there.”

What does the future hold?

“Because we buy up land as well as developing it, we can move quicker. We weren’t treading water during lockdown. When we come out of this rut, the government are going to be banging the drum louder than ever for affordable housing. And we are ahead of the game in helping to facilitate it.”

The most recent statistics from the Greater London Authority (GLA) highlight how big a problem there still is when it comes to affordable housing. In the period between April 2020 and June 2020, there were only 465 affordable housing starts on site and completions.

While there have been mitigating circumstances with a global pandemic raging, these numbers show why Southern Grove is attempting to transform the system.