Planning consent has been awarded for a £20m student accommodation scheme in Sheffield city centre.

Adjacent to the University of Sheffield’s Engineering Faculty, Steel City will feature modern accommodation and networking facilities, including a roof top bar.

Chief executive Andrew Southern said: “Securing planning permission for this scheme will enable us to create an exciting development that will break away from the traditional concept of student halls of residence.

“We are working in close collaboration with Axis Architecture, the masterminds behind this striking building, and with Steel City we’ve put together a high-quality redevelopment that stitches a modern twist back into the traditional 19th century fabric of the area.

“As well as enlivening and regenerating an underused site, Steel City will benefit Sheffield in a number of other ways, including job creation, increased economic activity, and the freeing up of traditional family housing stock for local people.”

Work is scheduled to start on site at Steel City in the Spring, to deliver the completed building for the start of the 2019 academic year.

Sheffield, home to Sheffield and Sheffield Hallam Universities, was last year named as the best city for graduates, based on the average graduate salary, the average rental cost and house price, monthly utilities as well as disposable income and – perhaps most importantly at an average of just £2.70 – the cost of a pint!

The research by property website The House Shop found that of the main UK cities, Sheffield had the cheapest rental and living costs, with a two-bedroom house costing £667 per month to rent on average, while the average price to purchase a two-bedroom property is just £119,806.

Separate data provided by Adzuna’s “Affordability Index” for house hunters found that Sheffield ranked in the top 10 most affordable UK cities for first-time buyers last year; an attractive proposition for bargain hunters, and those priced out of acquiring property across many other parts of the country.

Sheffield’s growing popularity means that demand for property in the city is increasing, driven not just by students and graduates, but also those relocating from more expensive areas, like Leeds and Manchester, as well as buy-to-let investors, many of which are targeting Sheffield’s vibrant student accommodation market.

Sheffield was in 2016 named as the third best city for buy-to-let property investment opportunities for parents of undergraduate students in the UK, after Leeds and Manchester, with an average rental yield of 5.3% achievable, according to analysis by Urban.co.uk.

The agency’s co-founder, Adam Male, commented:  “Universities in the North are incredibly popular, and for  parents with children studying in the area, this region  presents itself as a prime place to invest.”

“With massive transport investments planned for these  areas as well as more businesses moving North, a buy-to-let  in these areas is not only likely to offer short-term financial  gains, but a solid long-term investment too,” he added. 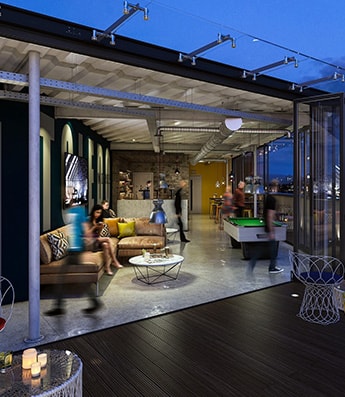 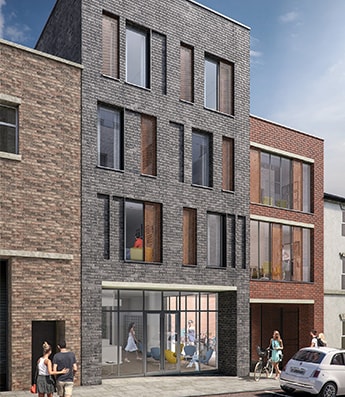