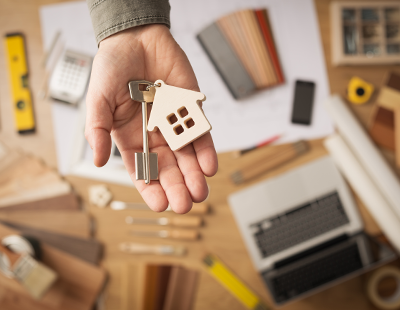 From the music studio where everything started for Oasis, to an Essex mansion with life-sized superhero figurines guarding a home cinema, new research from Rightmove has revealed five homes as the most viewed properties on its website this summer.

Described as the ultimate party pad for adults, this sprawling 32,000 sq ft behemoth mansion is kitted out with two indoor swimming pools, whilst the basement resembles a Las Vegas casino.

The property also boasts life-size waxworks of Batman and Superman, which guard the entrance to the home theatre.

Throughout the home, there is a ten-seater jacuzzi, two saunas, two lifts, an 18-seater cinema, a private dance floor and a floodlit tennis court with its very own pavilion.

The property is priced at £9.5 million. 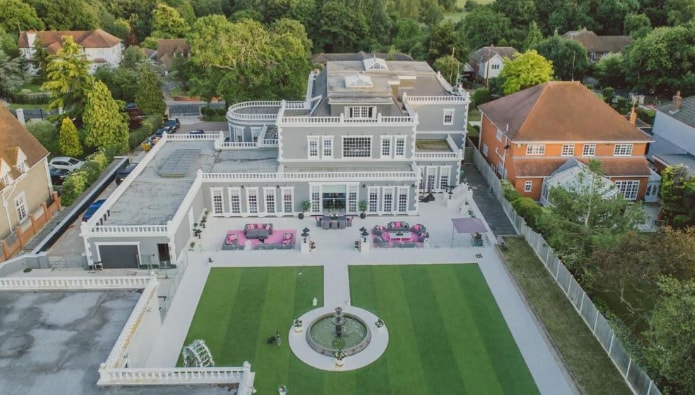 This Grade II-listed, Palladian-style mansion is set in an ‘exceptional’ private country estate that’s surrounded by stunning parkland and a ‘glorious’ sweeping driveway.

Situated in 215 acres of private land in the unspoilt countryside of North Cornwall, this five-bedroom behemoth also has a working farm and equestrian facilities.

The secluded property boasts a rich history, too. Its first recorded owners were the Baron family and the house is believed to have been built by Jasper Baron and completed in the 1970s.

The property is going for £4.5 million. 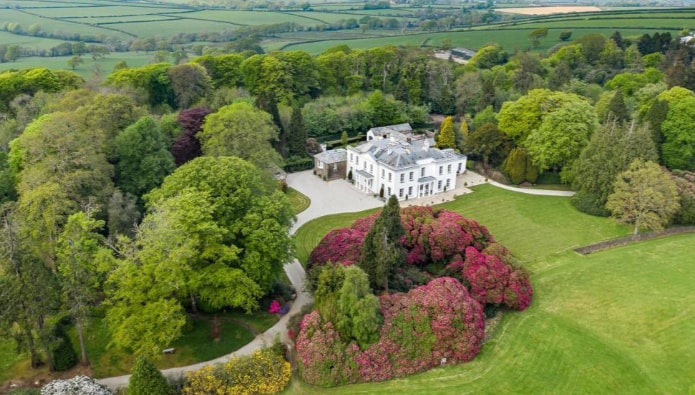 The Grade II-listed residence is tucked away in the Staffordshire countryside and feels about as close as you’ll get to a 21st century castle.

The home also boasts stables for horse lovers, while outdoor adventurers will be pleased to hear that Cannock Chase, an area designated as a Place of Outstanding Natural Beauty, where you can trek, cycle and run, is just around the corner. 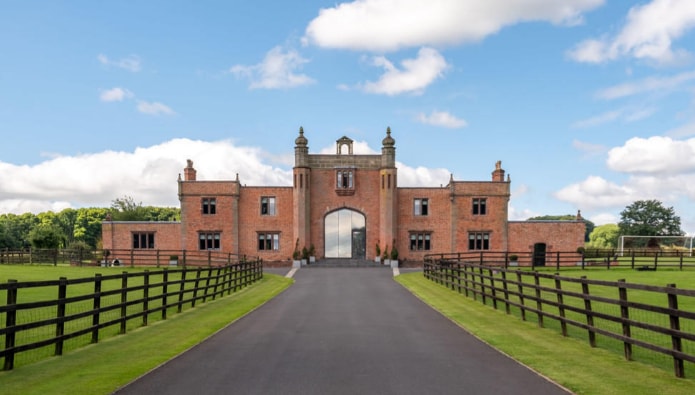 This Cornish gem is a ‘truly magical’ waterside getaway that features panoramic, 180-degree vistas of the water and the countryside beyond.

Sitting on a hilltop, this tranquil three-bedroom home comes with a one-bedroom guest cottage – designed in the ‘New England’ style to give an enchanting feel.

According to Rightmove, the ‘charmingly cosy’ property is the perfect place to escape the hustle and bustle of urban life and even comes with its own stone quay.

It is on the market for just shy of £3 million. 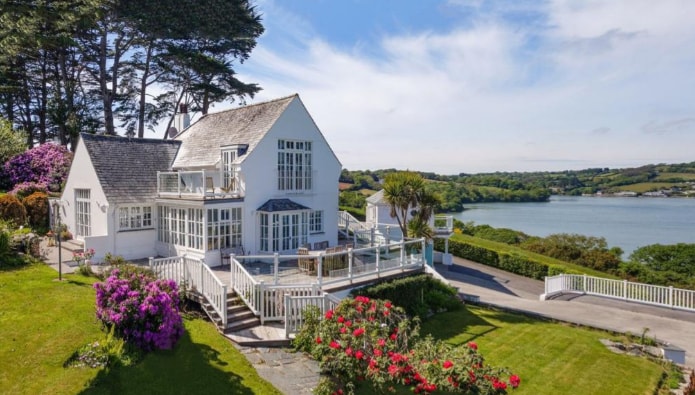 The rich history of this revered music studio that’s been part of Britpop folklore for decades is sure to ‘Live Forever’.

The Old Sawmills in Cornwall is where Oasis recorded their debut album Definitely, Maybe and the iconic studio has also hosted the likes of Stone Roses, The Verve and Muse.

This historic seven-bedroom property is a unique waterside home that’s only accessible via boat or by foot. 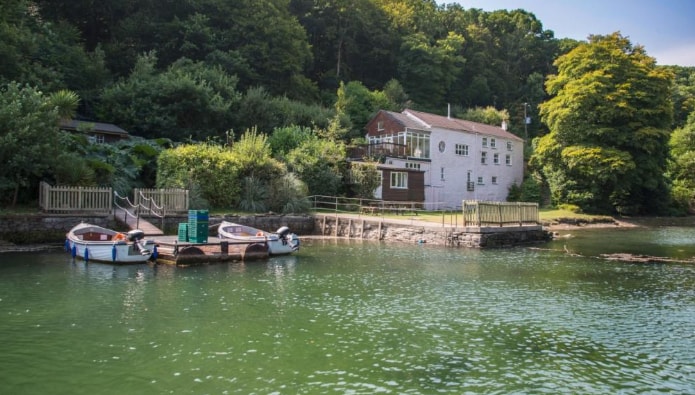 Miles Shipside, property expert at Rightmove, comments: “There’s no getting away from the fact that, as a nation, we’re completely obsessed with property. Our homes have become more important than ever before this year, and it’s fascinating to see which properties have captured the imagination of Rightmove users this summer.”

Multi-million-pound London mansions you can ‘buy now and pay later’ ...

Two super-prime London mansions are on offer as part of a...

In our latest development round-up, we zone in on projects in...

Is this the best value auction property in the UK? ...

A former shop in a former mining village in the borough...