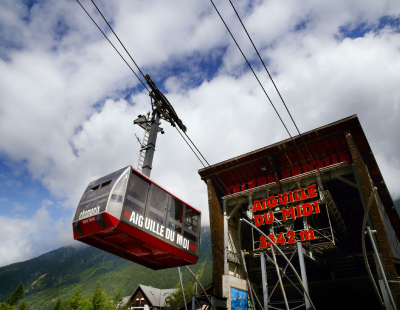 Earlier this week, we conducted a Q&A with Mark Lightfoot - the founder of ski property platform SnowOnly – to get his thoughts on how the market had recovered from the pandemic.

Here, to get further insight, we speak with Laurent Hallez, UK sales manager and French Alps property consultant at MGM French Properties, to understand how the ski property market across the Channel is holding up.

The impact of Covid-19

“We can’t lie – it has of course had an impact, but we had a very good season up to February before it started to get more difficult with the pandemic and then lockdown,” Hallez says.

“The winter season was actually one of the best for a very long time. Then suddenly the lockdown happened in the UK and France and nothing could happen in these months.”

Since the end of May, however, things have started to recover. “We had a very good July in terms of enquiries for people wanting to utilise the Alps.” 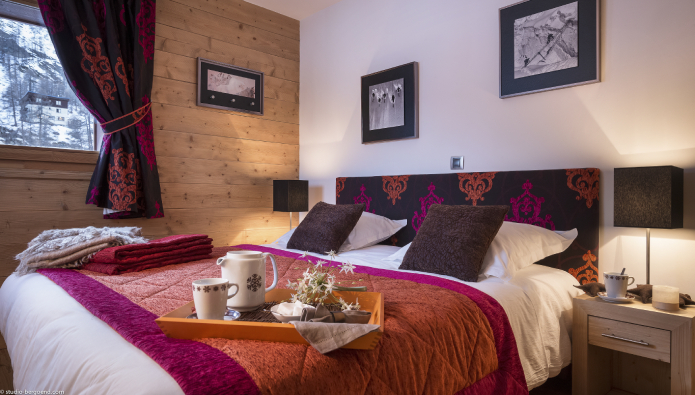 Some sales are still being done, and the company is still busy, but Hallez says it’s difficult to say with any certainty what is going to happen in the future. For now, it’s almost business as normal.

“We’ve received lots of enquiries, with some areas still preferred, including Tignes and Chamonix. These areas are still popular,” he adds.

“Overall, we are very happy. We thought it would be difficult to open our residences, but with measures put in place we have been able to welcome people back. For the last few months, we’ve had a 100% occupancy rate. It’s business as usual.”

MGM has put in place one-way systems, one-way check-in, virtual viewings, social distancing measures, and Covid-safe access to the apartments, to reassure buyers. People can also access the apartments from a private entrance to minimise contact.

Masks are currently compulsory in France in all enclosed public areas and on viewings this is the case for agents and clients, along with hand gel being provided and a distance of at least 1m.

“We also brief the client on how the viewing is going to be done, a welcome and an explainer, so they know what they’re getting into. The client can also view and test the flat while not in direct contact with the consultant,” Hallez insists.

“We take these safety measures very, very seriously. As a small company in comparison to others in the sector, we know how important these measures are to give people confidence and to avoid potential spikes. So far, it’s been a great success. People are still willing to invest, still looking.”

It’s generally a clientele who have money and who use a French mortgage. French banks are still lending as normal, with no restrictions, so Hallez says there are no issues on that front. 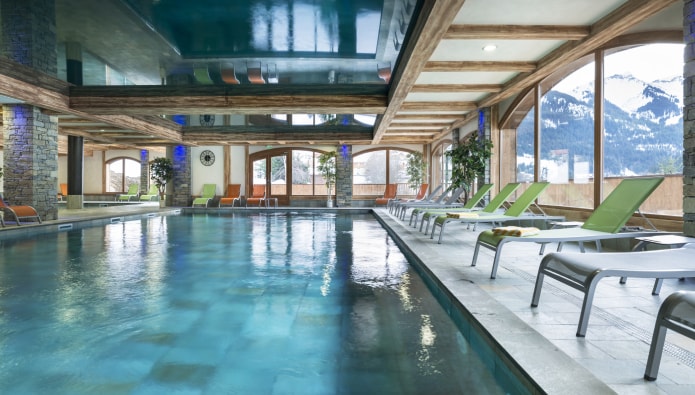 “It was a difficult start, but we are still very active and busy. Constructions are still active. We had to stop for March, April and May, for obvious reasons, but we started again after May to try and complete on time. For some, we’ve had to extend by a couple of months, but once you move past three months it becomes very difficult to catch up, so we’ve been keen to avoid this.”

Hallez continues: “So far in the Alps, we haven’t been as badly affected, being in the mountains, in the countryside. Not like the cities or the seaside resorts.”

This year is a bit special, Hallez says, because travelling around the world is currently difficult and activities across France – like most other places in the world – must bear in mind social distancing.

“French people normally go to the seaside in July and August, but because of Covid they’ve gone all over France, including the mountain areas. We’re usually fully booked last week of July and first two weeks of August, before it goes down. This year, we’re fully booked for the whole of August. They don’t want to go to the seaside, with the crowds. They want fresh air, a different type of holiday.”

More and more people are attracted to ski resorts – which for a long time only really had winter seasons - in the summer each year, too. 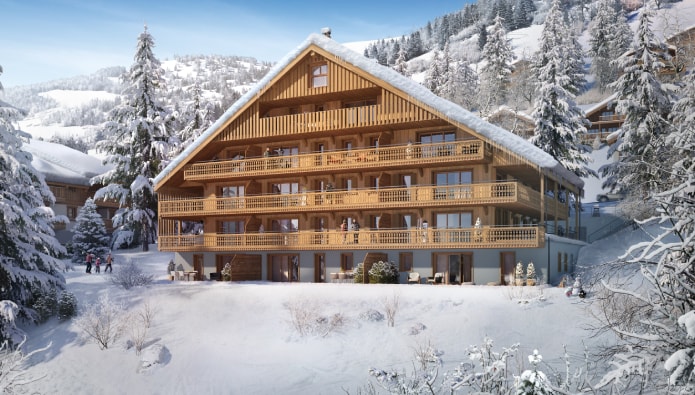 “There are some very popular destinations. Châtel, Tignes. People can bike on the slopes,” Hallez explains.

“Ski resorts provide such diversity, different types of activities. There has been an increase in the summer every year. Every year ski resorts are investing in new activities to reflect that. Money into bike parks, for example. Green slopes and black slopes for mountain bikers, like for the skiers, which is extremely popular. Hiking is very popular, too.”

Hallez says there are often festivals in the summer and lots of other activities in the French Alps – although how many of these are taking place as normal is uncertain.

What will happen in the future?

Unsurprisingly, given all the current uncertainty, Hallez says it’s hard to say how things will go. “France is trying to control the spread of the virus, like everywhere else. Most people have to wear masks, in the resorts, in the villages.”

Wearing a mask was made compulsory in France in late July for all enclosed public spaces to halt fresh outbreaks of Covid-19. From Monday, wearing a face mask has been compulsory in busy parts of Paris amid an increase in coronavirus infections in and around the French capital.

Police said the order would apply to people aged 11 and over in ‘certain very crowded zones’, with health experts warning that France could lose control of Covid-19 ‘at any time’. Other French cities, including Lille and Nice, have introduced their own extra measures to make mask-wearing obligatory in certain outdoor areas. 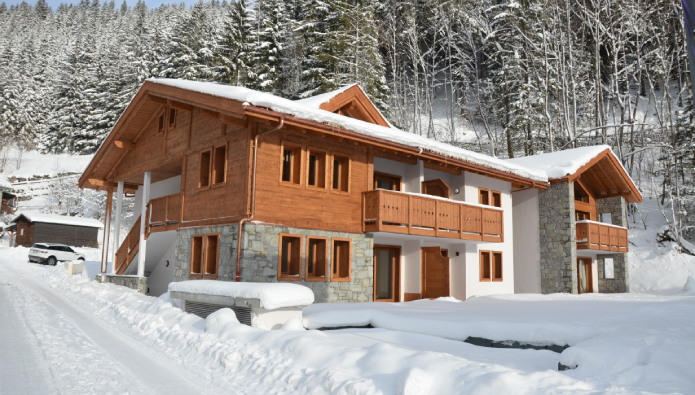 There is a good chance this could extend to ski resorts, too, in the coming months, particularly as the winter season approaches. There has also been strong speculation that France, like Spain before it, will soon be removed from the UK’s quarantine exemption list as coronavirus cases rise.

“The winter season is typically much busier than the summer season,” Hallez says. “How do you control the queues at the lifts, the wearing of masks, the social distancing? We’ll have to wait and see until October and November.”

He says it is difficult to make decisions on a holiday in winter now, with things liable to change. “We are taking bookings as normal with assurances. Things like you can get some money back if you can’t come. I suspect this is where MGM will go if something happens. It might be credit to take forward to a future holiday, rather than a refund. We will know more later. It’s hard to say.”

He believes there should be a clear indication by September of the situation. “Will there be another lockdown? We don’t know. There could be a rise in cases where people are gathering.”

Who buys homes in the French Alps?

Hallez says 50-60% of its customer base are French and 20% hail from the UK, while the rest is spread between Dutch, Belgian, Swiss and German buyers, as well as a few from Australia, South Africa and the US. The majority are European.

There are a rising number of German buyers, although they still tend to go to Austria or Switzerland – closer and with no language barrier – or the slopes on offer in Bavaria.

“The majority of our sales in the UK are for three-bed apartments,” Hallez says. “Sometimes we provide deals like half-price purchases, which get snapped up very quickly. This depends on the selection of properties on offer. But there is always a massive demand for certain very popular destinations for the Brits.”

*Since going to press, it's been revealed that France will be added to the quarantine list from Saturday at 04.00 BST. Anyone returning from France will need to self-isolate for 14 days upon their return.

MGM French Properties has reported its busiest and most successful start...

MGM French Properties is adding an additional chalet to a luxury...