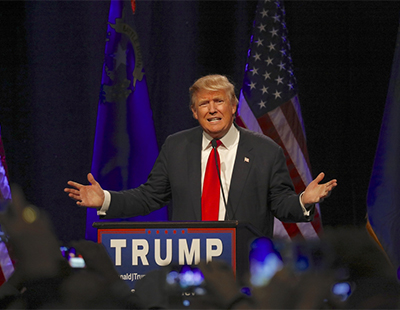 A growing number of Chinese investors are shunning the U.S. property market, deterred by President Donald Trump’s stance on protectionism, while their concern over yuan depreciation eases, according to a leading expert.

Andrew Haskins, executive director of Asia research and advisory services at Colliers International, told the press that he expects more Chinese property investors to pull out of America and invest their capital in Asia, after the yuan gained almost 1% in recent weeks against the U.S. dollar, having declined 13% against the greenback over the past two years.

“The bulk of yuan depreciation has probably already happened, and if that’s the case there is less incentive for Chinese investors to place money in dollar-denominated assets,” Haskins told National Real Estate Investor.

Haskins also expects political uncertainty to “slow the pace” of Chinese investment in the U.S., especially if Trump’s new administration continues to adopt a protectionist stance.

Asian property investment in the U.S. reached $29.1bn (£23.8bn) in 2016, down 12% compared with $33bn (£27bn) a year earlier, which represented 51% of aggregate investment outside Asia that year, according to Haskins, who cited Real Capital Analytics data provided by Colliers.

Shanghai replaces Tokyo as most attractive property market in Asia ...

The Chinese city of Shanghai has become the number one destination...

A collection of properties known as the Bloomsbury Portfolio have been put...