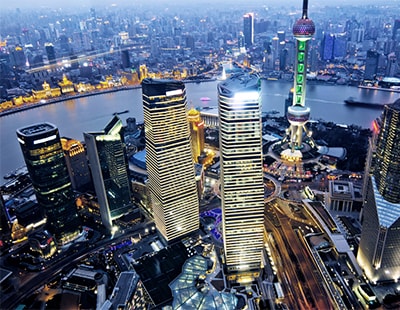 The Chinese city of Shanghai has become the number one destination for property investment in Asia Pacific, replacing Tokyo in top spot in the final quarter of last year, new figures show.

According to the latest figures from JLL, the strong performance of the property market in Shanghai was fuelled primarily by large transactions including ARA Asset Management’s US$2.9bn (£2.3bn) investment in the Century Link complex last October. It was also the biggest single-asset property transaction in the Asia-Pacific region in 2016.

Other high profile deals included the SCPG Holdings Properties portfolio that purchased by China Vanke from the Blackstone Group for $1.9bn (£1.5bn).

Property investors from China have replaced those from Singapore as the...

The Tokyo Olympics is on track to becoming one of the...

London is no longer the world's premier city for foreign investment...