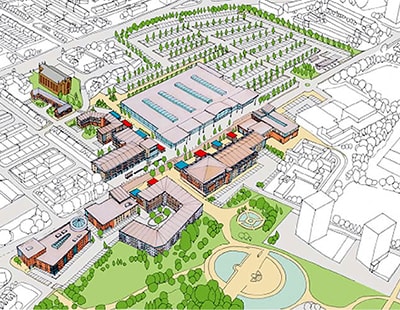 More than 270 flats will be built in North Liverpool after plans for the scheme were given the go-ahead this week.

The development will be built near to the Project Jennifer regeneration area, a £150m renewal project on Great Homer Street being delivered by St. Modwen in partnership with Liverpool City Council.

Developer The Soller Group was given planning consent permission to move forward with the housing development at Liverpool City Council’s planning committee meeting on Tuesday. 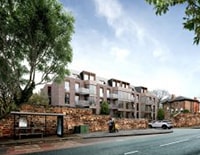 Alastair Shepherd, director at Falconer Chester Hall, said: “When completed this will complement the extensive regeneration currently ongoing along Great Homer Street by making use of what is currently a largely brownfield site.

“It is also another show of investor confidence in the northern edge of the city and adds to the balance of residential accommodation in the area, which includes recently approved student schemes and more traditional housing stock.”

Falconer Chester Hall was also given permission to build 60 new flats on a separate site within the Lark Lane Conservation Area this week.

Initial plans for a £350m mixed-use scheme that would include Leeds’...