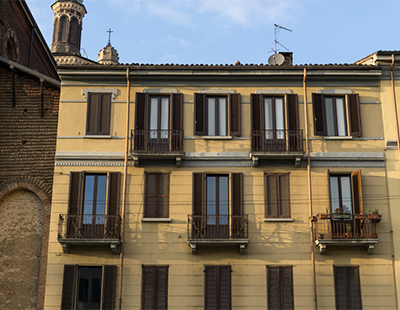 High-end apartments in Milan are now selling for as much as €9,750sqm (£7,710sqm), which is a similar level to luxury homes in prime central London, according to a new report.

Engel & Völkers report that apartment prices at the upper end of the market in Italy’s second largest city are currently rising on the back of greater demand from buyers.

The international estate agency firm has seen residential property transactions in Milan increase by 44% over the past year, which Marco Sorbara, office manager of Engel & Völkers in Milan, has described as “very encouraging”.

Although Milan’s housing market is dominated by domestic buyers, which make up around 95% of all transactions, there are signs that more international purchasers are now looking at acquiring property in Milan, especially from France and Russia.

Prime locations that are proving particularly popular at the moment are San Babila near Milan’s famous cathedral and Quadrilatero della Moda, the fashion quarter with its many boutiques, where apartments are currently selling for up to €8,500 (£6,720sqm).

Other prime locations in Milan include the modern business centre of Porta Nuova and the district of Brera, known for its historic palazzi and traditional art boutiques, where Engel & Völkers in Milan have recently sold freehold apartments for as much as €9,750sqm (£7,710sqm). 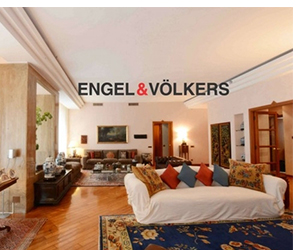 The improving nature of the Milan property market looks set to continue this year, with demand particularly high for apartments with two to four rooms in strategically good locations, especially those with parking and a terrace, according to Engel & Völkers.

Sorbara commented: “For 2016, we are anticipating a consolidation of prices in Milan.”

Residential property prices in the Spanish port city of Valencia have...