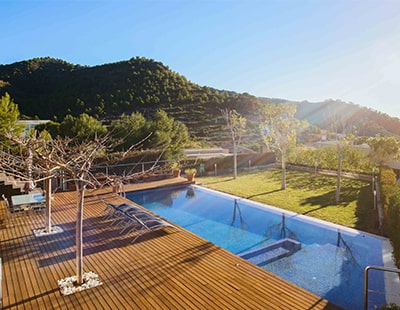 Residential property prices in the Spanish port city of Valencia have risen by 19%, according to Engel & Völkers.

Valencia, situated on the southeast coast and most famous for being the home of paella, is Spain’s third largest city after Madrid and Barcelona, with some 800,000 inhabitants.

It plays host to many arts-related attractions and cultural venues, including Ciudad de las Artes y las Ciencias (a huge, state-of-the-art science complex set within a landscaped garden with a huge aquarium and IMAX screen), the Central Market of Valencia, Valencia Cathedral, La Lonja de la Seda (an impressively grandiose 15th century building) and L'Oceanogràfic (a vast aquarium with sharks and a dolphinarium).

“Underlining the fact that Valencia is one of the up-and-coming regions, after The Balearics and Canaries, and is also one of the most popular locations for international buyers.”

This strong demand from international buyers includes French, German, American and Chinese purchasers eager to invest in renovated properties either for rental or as a capital investment, with the most exclusive properties located in Valencia’s city centre.

Families tend to have a preference for luxury houses here with several bedrooms. The central district of L’Eixample, for example, is one of the city’s most expensive locations, with prices of up to €4,100 per square metre.

In 2018, Engel & Völkers achieved the highest sale price for an exclusive property here, worth €4 million.

Over the last few years, the coastal districts of Patacona, Cabanyal-Canyamelar and Malvarossa have become highly desirable among purchasers, with property prices also unsurprisingly rising as a result.

Particularly sought-after are modern freehold apartments and large villas directly on the coast or with sea views, where top prices of up to €6,400 per square metre were achieved in 2018. The area of Ciudad de las Artes y las Ciencias (the City of Arts and Sciences), with its international flair and a rising reputation, is also one of the most desirable and modern areas to live in Valencia. 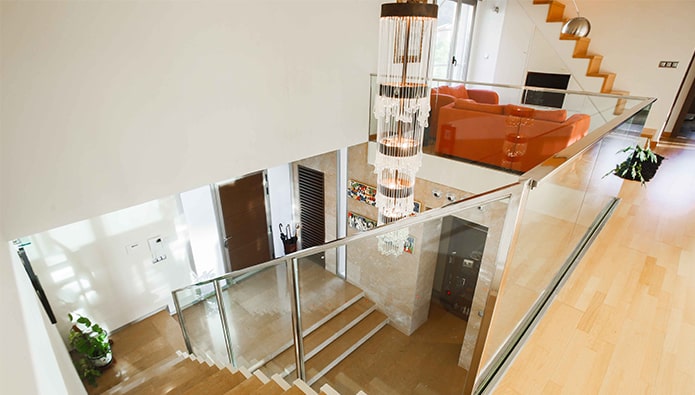 Currently, the market in Valencia is dominated by national buyers, who account for roughly 75% of all sales. The remaining quarter of clients hail from France, Russia, the UK and Italy, with investors from overseas most interested in exclusive villas and freehold apartments for use as second homes.

The residential property market in Valencia will continue to see positive growth, according to Engel & Völkers, with the rise in demand from international and national prospective buyers remaining consistently high.

“We anticipate that property prices will continue to rise year-on-year, especially in the centre of Valencia,” Miguel Ángel Cantos added.

If you would like more information about the residential property market in Valencia, it can be found in the Engel & Völkers “Market Report for Spain 2018-2019”.

Here at Property Investor Today we regularly cover the state of the Spanish property market, from guest articles on Brits‘ access to healthcare and pensions post-Brexit to the renaissance of Barcelona as a thriving investment hotspot.