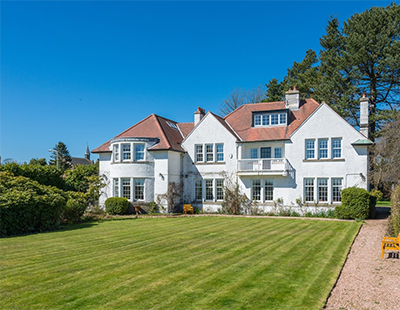 The housing market in Fife continues to go from strength to strength on the back of strong buyer confidence, particularly in the £200,000 - £500,000 segment of the market where properties have been selling well, according to the latest figures released by CKD Galbraith, which have indicated one of the most successful periods ever.

The property consultancy described Fife is a ‘flourishing part of Scotland’ which has continued to prosper throughout the summer and early autumn, demonstrating its resilience and popularity among house hunters both locally and from across the rest of the UK and overseas. 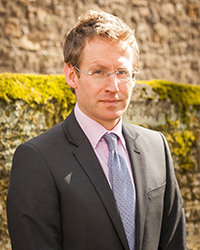 George Lorimer (right), partner at CKD Galbraith’s Cupar office, said: “Fife holds wide appeal, with great connections across the region to Edinburgh, Dundee and Perth and has some of the most outstanding coastal villages and country landscapes in the country.

“Demand remains very strong for rural family homes, in particular properties that come with a small amount of land and outbuildings, allowing owners to buy into idyllic country living in a wonderful dry and sunny part of Scotland.

“We have been involved in a number of extremely quick sales over the past three months including Fluthers, in Leslie, which received several early viewings before an offer substantially over the asking price was made only three days after we brought the property to market.”

Major portfolio for sale in Fife ...

One of the largest ever portfolios of farms has been launched...

The average price of a residential property in Scotland rose by...