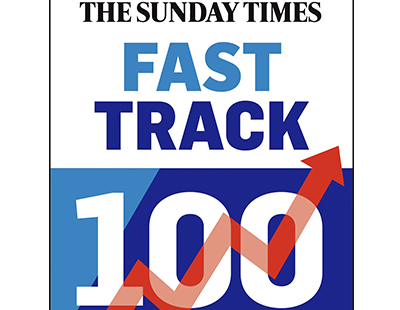 A South West London residential refurbishment firm has been ranked 39th in the Sunday Times Fast Track 100, which lists privately owned companies with the fastest-growing sales over the last three years.

BTL Property, which was founded in 2002 by former army officer Billy Heyman, had turnover for the year to April 2015 of over £7.6 million.

The company is also well on course to attain sales of over £11 million in the year to April 2016, which means the firm would have good odds of being on the Sunday Times Fast Track 100 list again next year.

The design and build company specialise in basements, extensions, loft conversions and full house refurbishments. In addition to designing and building properties, the firm also provides a service where they manage properties on behalf of landlords.

BTL Property now has three offices in the high-end locations of Chelsea, Fulham and Wandsworth.

“We are thrilled to be placed on this year's Fast Track 100,” Billy Heyman commented. “It marks a great milestone for the business. Our approach is not traditional and could even be said to contradict the norm, especially with our high street presence, but it's one that is clearly working and we're delighted with the outcome.”

He added: “Our plan is to continue moving forward and delivering the best possible service to our customers, as well as establishing ourselves across the entire South West London area by 2018, and eventually further afield.”