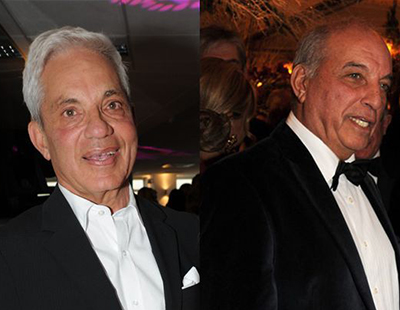 The property industry’s big players dominated the top of the Sunday Times Rich List yesterday, with the Reuben brothers topping the list for the first time with an estimated wealth of £13.1bn.

Soaring property prices have helped to push a number of property billionaires up the list of Britain’s richest people, replacing steel and mining magnates whose fortunes have dwindled as a consequence of the commodities downturn.

The pair replaced Len Blavatnik, the Ukrainian-born magnate with interests in coal, aluminium and petrochemicals, whose wealth dropped by 12% during the year to £11.6bn.