How much of your time do you spend online?

You have successfully saved this article to read later.

In an increasingly technological world, where internet access has become so crucial to our everyday lives, people are spending more time online than ever before.

As an Ofcom study released in August last year revealed, Britons are spending more than 50% of their waking day on media or communication activity. In fact, it has overtaken sleep, with Brits spending 8 hours 41 minutes texting, typing, gaming, listening or watching. By contrast, the average person spends 8 hours 21 minutes sleeping.

The rise of smartphones, tablets and online streaming services such as Netflix and Amazon Prime, particularly among the younger generations, means people are accessing the internet in new and interesting ways. On the move, in the car, on public transport, the growing availability of WIFI in most towns and cities is helping the population to get online much more readily. 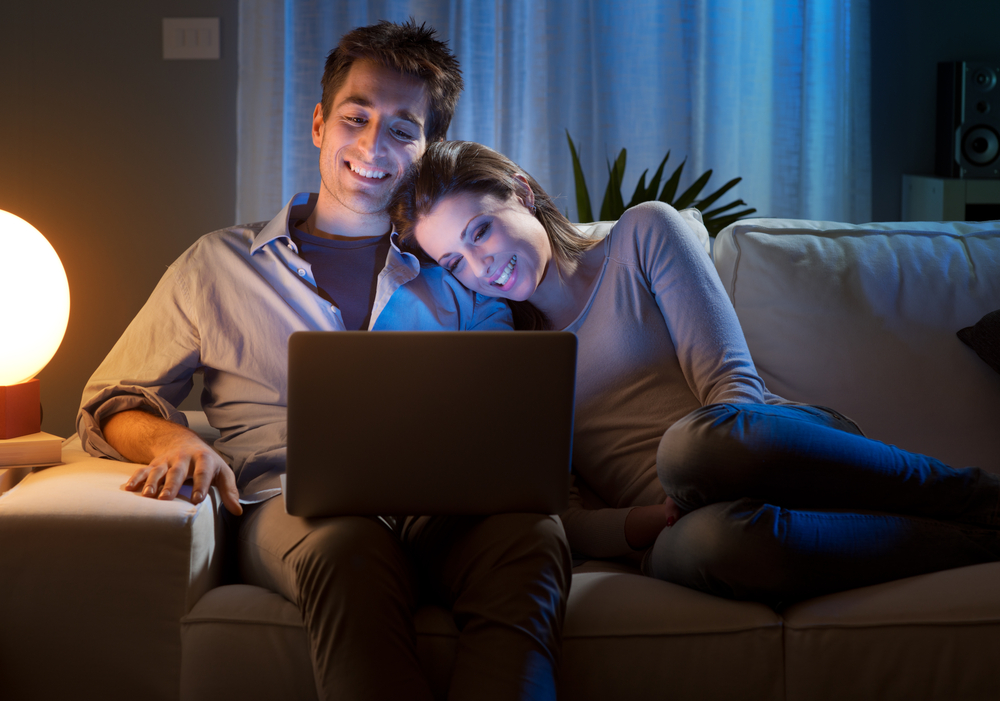 Of those 8 hours 41 minutes, 1 hour 8 minutes is spent on the internet via a PC or laptop. This is, however, only the figures for the average person. For example, if you’re here reading this TenTel blog, it’s likely that you are a more frequent internet user. Students and the younger generation, as we discussed in a previous blog, see good internet connection as a necessity, whilst the rise in people working from home has demanded the need for better broadband access outside of the office.

Also, if you take the average person working the 9-5 – how many of those hours at work are spent on the internet, for research, for social media purposes, and more? People then head home and surf the internet as a leisure activity – reading articles, commenting on forums, updating their social media profiles, browsing properties, searching for holidays, online shopping, YouTube watching, streaming films and TV programmes. For a large majority, using the internet has become second nature – something that is there, something that is taken for granted, and something that they would be lost without.

In our last blog we talked about the rising status of the internet, with the House of Lords calling for it to be reclassified as a utility. We wholeheartedly agree with this assertion – if Britain wants to compete in a modern, 21st century environment, digital needs to be put towards the forefront.

With this in mind, we offer cheap, reliable and flexible broadband packages. We provide wireless broadband with no contract to ensure that our customers aren’t tied into a 12 or even 18 month contract. We provide free installation, free delivery and a free wireless router, and we never include any hidden connection or cancellation fees.

If you are thinking about changing your broadband deal or just want more information about the packages we offer, you can get in touch with us on: 03330 112 3211.