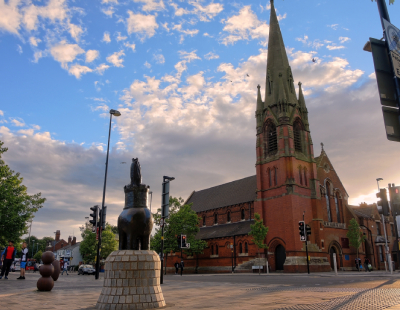 The West Bromwich Masterplan and the West Bromwich Interim Planning Statement were given the go-ahead, following a 'robust' public consultation held in July and August last year.

It is hoped by regeneration bosses that the Masterplan will act as a catalyst for ongoing and new regeneration schemes for the town, in turn unlocking further opportunities to boost its future economic growth and long-term prosperity.

There was overwhelming support for change, according to feedback from the consultation, with over 80% of respondents backing the plan and future regeneration of the town centre. 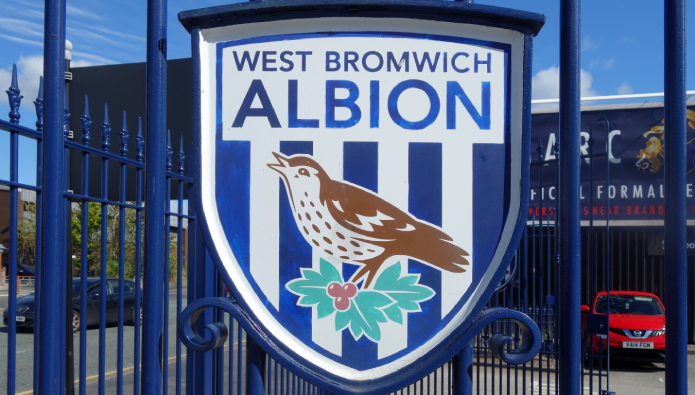 The Masterplan underpins the projects already identified under the Town Investment Plan and aims to further boost business confidence in a number of business sites by creating:

“I’d like to thank everyone – individuals, community groups and businesses – who took the time to give their feedback on our proposals for a new, dynamic vision for the town centre,” Councillor Iqbal Padda, Sandwell’s cabinet member for regeneration, said.

“The role of town centres is altering because of changing consumer patterns, increased online shopping and high rents resulting in businesses closing, and this has been made worse with the Covid-19 pandemic.”

He added: “We want the Masterplan to act as a catalyst for change, so we can tackle and reverse the general decline of the town centre. We want to look at how we can transform existing spaces in the town centre to new uses, such as creating residential homes.” 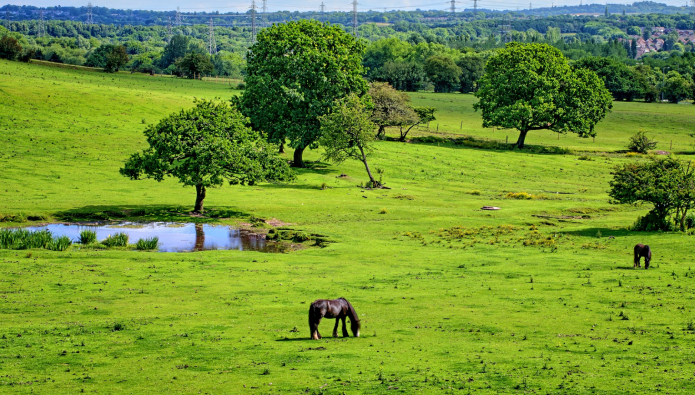 “This is a long-term vision for the next 20 years which I believe will boost confidence and generate significant investment, securing future growth and prosperity.”

The market town, part of the area known as the Black Country in terms of geography, culture and dialect, is perhaps most famous these days for its Championship football team (which has the highest ground above sea level of any club in England), but was once one of the beating hearts of the Industrial Revolution. It became a centre for coal mining, brick making, the iron industry, and various metal trades, thanks to the area’s natural richness in ironstone and coal.

After the Industrial Revolution, its primary economy soon developed into manufacturing, engineering and the automotive industry through the early 20th century, but it has been hit hard by recessions in recent decades and is a town that has long-needed regeneration and a bit of love to return it to its former glories.

Investors may want to keep one eye on this historic, diverse and vibrant town as the major regeneration works swing into gear.

Insight - major regeneration for Sandwell between now and 2027 ...

Lovell Partnerships has completed the refurbishment of a former training and...