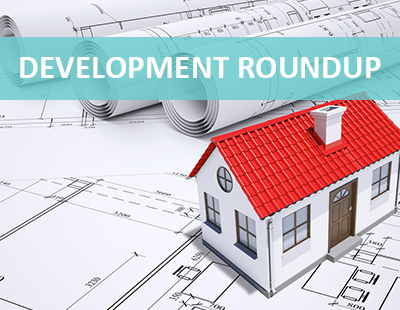 In this week’s roundup, Property Investor Today takes a look at the latest development news, from Downing’s development spree after a major global sale and Wise Living’s target of delivering 500 Build to Rent homes to the South West, to the delivery of Birmingham’s first purpose-built shared living scheme from Cordia Blackswan.

Investment management and business finance firm Downing has sold five properties within its portfolio to Greystar Real Estate in a deal worth £388 million as it focuses on future growth.

The acquisitions mark the continued expansion plans of the property group, which include over £1 billion worth of current development in the pipeline at sites across the UK.

The properties include River Street Tower in Manchester; Holbrook and Pound Field in London and City Point in Coventry, which together comprise a total of 1,807 beds.

Built to rent asset City Club in Coventry, which includes 100 homes was also part of the multi-million-pound deal. Greystar plans to operate the development as housing for young professionals. 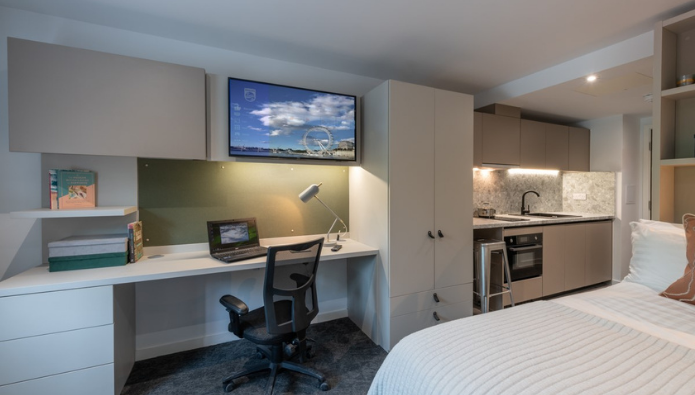 Founder George Downing comments: “We invested heavily to develop these sites to the highest possible standard and are extremely proud of what we have achieved. All assets currently have strong occupancy and boast high-quality amenities including gyms, cinema rooms and terraces.”

He adds: “This announcement marks an exciting milestone for our business. With over £1 billion worth of developments in the pipeline at sites across the UK, the agreement we have reached with Greystar will allow us to look for opportunities to grow our development programme further.”

The five assets will be owned and managed by Greystar, who plan to continue to invest to maximise value through leasing, asset improvements and other capital projects. Existing staff at the properties will join the team at Greystar as part the acquisition.

Ben Mowbray, senior director – UK Investment, Greystar, comments: "Our growth strategy in the UK is underpinned by strong, long-term market fundamentals. With the expectation that the UK’s 18-year-old population is set to grow by 2.1% per annum until 2030, Greystar is well-positioned to capitalise on increasing demand for high-quality student accommodation.”

“Meanwhile, we will be introducing young professional housing to our portfolio in the UK for the first time, which has been very successful in our other European markets.”

Work has commenced on the site at 36 Barr Street, which will deliver Birmingham’s first purpose-built shared living scheme, Bradford Works, following an official handover from the previous owners.

Placing the community at the forefront of its developments, Cordia Blackswan has developed a strong relationship with the previous owners, the Singh Family, who have operated their family business Aulak Fashions from the site for over 35 years.

The site has also formerly been home to manufacturers of enamelled and button badges, Fattorini & Sons Ltd, which opened ‘The Bradford Works’ factory in 1915, from which the current development takes its name.

With heritage and history of great importance to Cordia Blackswan, the developer will prioritise the preservation and enhancement of key historic features at Bradford Works by retaining the character and style of the existing façade and maintaining the existing roof trusses that will be exposed.

Bradford Works will be an exclusive shared living development comprising 28 private rooms over three floors. Residents will have their own independent living space with access to high-quality shared areas and amenities, including professional-grade kitchens, and work and wellness spaces. 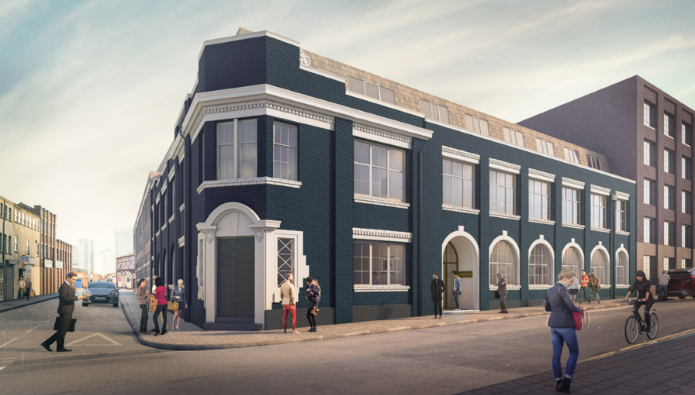 The development forms part of Cordia Blackswan’s current pipeline of 9 developments in the Jewellery Quarter in a range of tenures, and the company has the ambition to deliver 2,500 units in the region over five years. Their vision is to transform Great Hampton Street and the surrounding areas into a place for the community to enjoy for years to come.

Marcus Hawley, managing director at Cordia Blackswan, says: “We are thrilled to be delivering Birmingham’s first purpose-built shared living scheme at Bradford Works, which will provide high-quality 21st-century amenities whilst retaining the key features and character of this historic building.”

“We are confident that Bradford Works will act as an exemplar of what the shared living concept can represent for the future and bring to Birmingham, supporting its ambitions to become a world-class city and sustaining the rising demand for affordable and all-inclusive urban living.”

The redevelopment of Bradford Works is expected to be completed and ready for its first residents within 12 months.

Build-to-rent (BTR) provider Wise Living has set of securing over 500 BTR homes in the South West in the next three years as it continues to expand its growing developer partner network in the UK.

This follows the booming BTR sector in the UK over the last 18 months, with nearly £420 million invested into the UK market during Q3 2021. The South West is one of the regions that is seeing serious rental growth.

In Savills’ Q3 UK Build-To-Rent Market Update 2021, Bristol’s rental growth since March 2020 came second only to Sheffield, with a 7% rise. Its three-month rental growth forecast is roughly in line with Leeds and Glasgow at 2.9% and ahead of Liverpool and Manchester.

The rental growth documented in the report indicates the opportunity for BTR developers in the South West.

Katie Stamper, partnerships manager at Wise Living, believes there is an undersupply of good quality single-family homes to rent in the region. She says: “Right now, we are seeing an increasing number of BTR flats being built in central locations such as Bristol and Exeter. These generally cater to young professionals and students who are attracted to high rise living and city centre locations.”

“Conversely, there is a real undersupply in the region of single-family homes to rent in suburban areas and towns. We know that the pandemic has increased people’s ability to work remotely, and as such, many people have re-evaluated the way they want to live.” 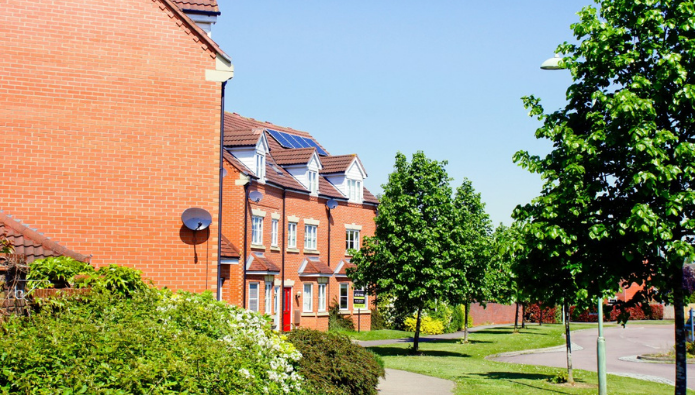 Wise Living’s own research of 1,000 renters in the UK showed that 45% now prioritise living near green spaces.

“We have also seen a rise in demand for the smaller cities, with the Savills Q3 BTR update finding that many London relocators are moving to areas like Bristol which are less densely populated and more affordable,” Stamper adds.

“So that really shows the opportunity. At the moment anyone searching for new-build family homes to rent in Bristol and other popular South West locations will find they are facing stiff competition.”

Wise Living currently has 10 active BTR developments in the UK, including in Coventry, Wolverhampton, Boston, Nottingham, Rotherham and Telford. It specialises in working with developer partners including Strata, Lovell, Seagate Homes and Keon Homes to bring BTR developments to suburban locations of cities and large towns where there is a clear undersupply of quality rental homes.

Stamper says that’s why the BTR provider is stepping up to the challenge of providing BTR homes in the South West.

“We have a strong track record of success and have developed some fantastic schemes with our housebuilder partners in the Midlands and the North. We’re now bringing our model down to the South West where we have plans to develop hundreds of quality rental homes to meet demand across the region.”

She concludes: “We have seen a growing interest from housebuilders and developers to tap into the BTR market to increase their revenue and de-risk sites. We are looking forward to working with partners in the South West to meet our ambitious targets and provide quality homes for rent in the region.”