It’s a mini roundup this week, with news on Clive Emson’s biggest catalogue this year so far, and Bond Wolfe’s successful sale of an expensive Devon warehouse-slash-brewery.

Clive Emson is reporting 161 lots in its September catalogue – the highest number this year.

Managing director James Emson comments: “There has been a sizable increase in instructions from sellers, providing fresh opportunities for buyers in our sixth auction this year, including in the provinces now that many people can work from home rather than in cities.”

“The current 0.1% base rate does little for cash savers but can make property attractive for buyers, with long-term capital growth, rental income and a hedge against inflation.” 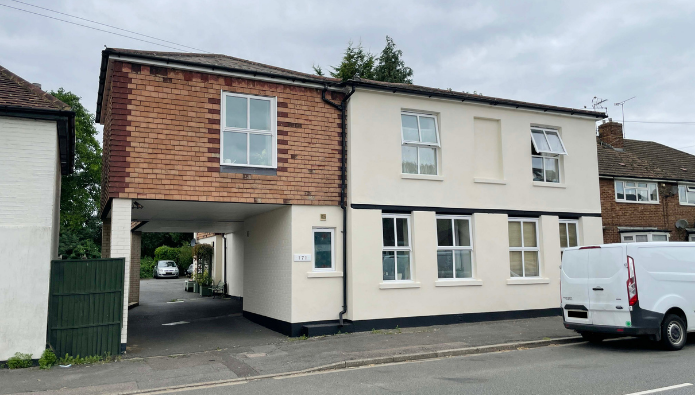 Emson says with 161 listed lots, there are plenty of investment opportunities, properties for refurbishment, development sites, commercial properties and owner-occupier dwellings to choose from, with something for most budgets.

Lots on offer include a former water tower with development potential near Saffron Waldren, Essex, which has a freehold guide price of £190,000-plus.

The highest guide prices in the auction are for an investment block of flats at Sevenoaks, Kent, at £1-£1.2 million and currently let at £75,180 per annum, as well as a bungalow at Ovingdean, Brighton, for the same guide price.

By contrast, one of the lowest has a guide price of £5,000-plus for three plots of land on the coast at Milford-on-Sea, Lymington, Hampshire, with views of The Needles on the Isle of Wight. 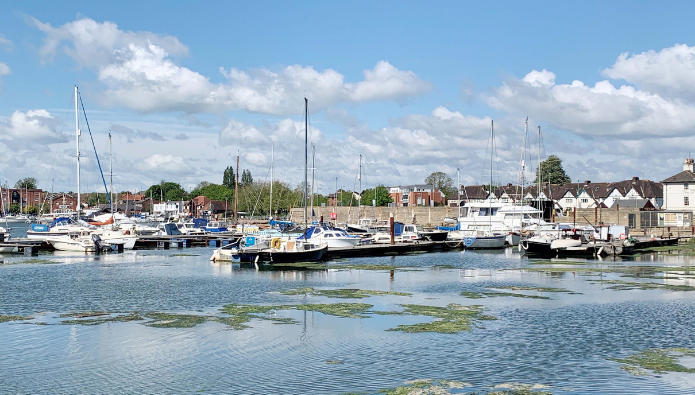 An artist’s studio on the east Cornish coastline at Torpoint, with “spectacular sea views”, is guided at £325,000-plus and comes with a wine cellar – all 13 lots in the West Country were sold in Clive Emson’s July auction due to strong demand.

Meanwhile, triple-aspect views of the Solent, harbour and Spinnaker Tower can be enjoyed from a penthouse apartment in Old Portsmouth, with a guide price of £700,000-plus.

Away from the coast and country, a third-floor apartment in Chelsea, central London, is guided £330,000-plus, featuring a video tour here.

The auction will kick off on September 22 and is expected to garner plenty of interest. Clive Emson’s previous auction recorded a sales rate of 83%, raising over £20 million with 112 lots listed.

A warehouse and offices in Devon which has St Austell Brewery as long-term tenants have been sold for £740,000 to property investors, in a deal sealed by Bond Wolfe.

James Mattin, managing director agency at Bond Wolfe, explains that the industrial unit was part of a historic portfolio for REI.

He says: “We were delighted to conclude this sale to St Brides Investments Ltd. With such a strong covenant, the property attracted enormous interest as soon as we went to the open market and represents the typical investment opportunity that buyers are currently looking for.”

The much sought-after Mullacott Industrial Estate lies in an area of "outstanding natural beauty" in North Devon, within five minutes’ drive of Ilfracombe. 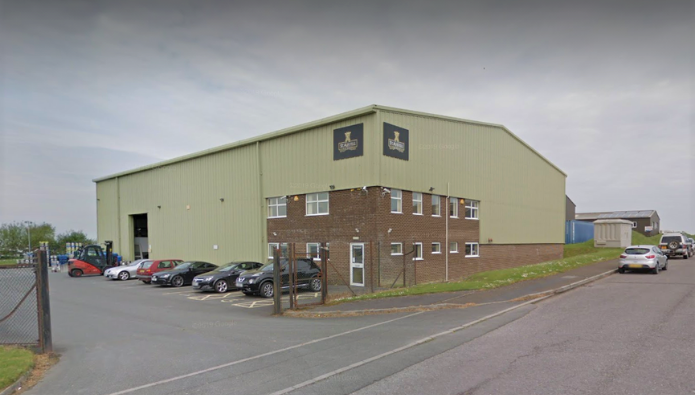 It has seen considerable development and growth over the last few years, with tenants including an assortment of business operators.

Mr Mattin added that the deal was made even more attractive by St Austell’s rental on a ten-year lease that expires in May 2029.

St Austell Brewery was founded in 1851 and is a producer of award-winning beers and owner of a pub estate spanning the West Country. It employs over 1,000 full and part-time employees.

As society opens back up and in-person events become more commonplace, PIT will take a look at whether auctions will return to the room, or remain online. Be sure to keep an eye out for our auction feature with expert opinion in the coming days.

Auction roundup – will commercial auctions top resi ones in 2022? ...