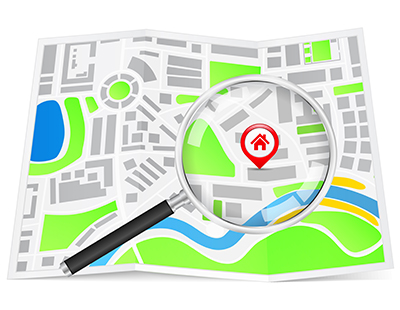 A major new development in Birmingham reached a significant milestone yesterday as Lendlease and the City Council finalised a joint venture contract for the £1.9 billion scheme, which has the potential to create over 8,000 new jobs in future years.

The joint venture says the creation of a brand new ‘innovative and sustainable’ city quarter will not only provide local jobs, but also amenities and more than 3,000 ‘much-needed’ new homes for Birmingham, as well as opening up wider opportunities for regeneration.

The 17 hectares development is expected to anchor an expanded city centre, helping to accelerate a wider transformation of Birmingham and support ‘long-term economic and social prosperity within the region’. 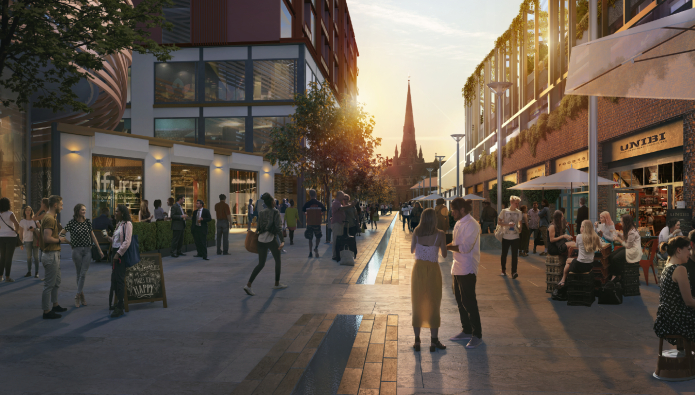 The vision for Smithfield Birmingham is to create ‘a sustainable, green and inclusive place that puts people at the heart of the development’. Described as a ‘once-in-a-generation’ opportunity, it is set to include:

The planning application for the scheme is now being worked on, with a full public consultation set to be held to ‘work collaboratively with the local community’ as more detailed plans are developed.

“Smithfield Birmingham is a real once in a lifetime opportunity to create a new community in the heart of our city – and we are really excited to be working with Lendlease Europe, who have an internationally proven track record for bringing forward major developments like this,” Councillor Ian Ward, leader of Birmingham City Council, said.

“This £1.9 billion development means jobs, homes and opportunities and Smithfield Birmingham will become a shining example of inclusive economic growth and will create a real legacy in the heart of Birmingham.”

Neil Martin, Lendlease’s chief executive officer in Europe, added: “This is a real landmark moment, and it is testament to the hard work and determination of everyone involved that we are now moving onto the point where we will work with the wider community to bring this development to life. As well as providing some fantastic new homes and vibrant workspaces in Birmingham, we’ll be helping create thousands of new jobs for the city over the future years.”

How long has the development been in the pipeline?

Back in January 2019, Birmingham City Council announced Lendlease, an international real estate and investment group which specialises in shaping cities and ‘creating strong and connected communities’, as its preferred development partner for Smithfield Birmingham.

The firm – which originated in Australia before spreading its wings around the world - is now converting and delivering a £24.1 billion pipeline of work in the UK. It says it will work in partnership with the City Council to bring Smithfield Birmingham to life, to help deliver a legacy for the city and create a place where the benefits of growth and development are shared by all.

The new development sits just minutes away from where the new HS2 station at Curzon Street is being built, which will eventually bring Birmingham and the West Midlands within an hour’s commute of Manchester, Sheffield, Leeds, London, York, Preston and Wigan.

Lendlease is also the ‘Master Development Partner’ for the over station development at Euston, which means the company is responsible for the planning and then the delivery of everything above, between and around the HS2 and Network Rail Stations on that site.

The area is set to be the gateway to the Midlands and the Northern cities, providing rapid connections to new opportunities and helping trigger new jobs and skills along the length of the line. 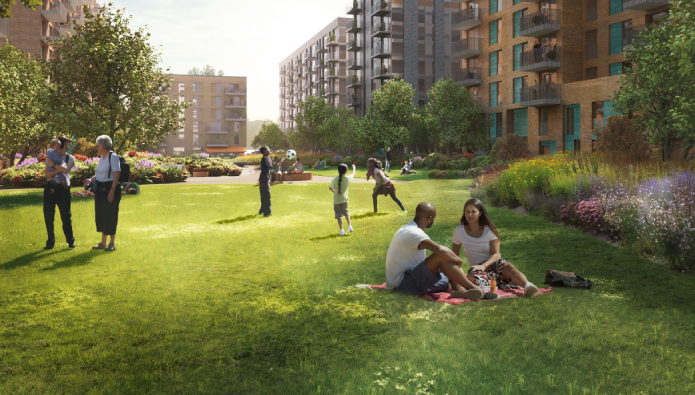 Tim Pile, chair of the Greater Birmingham & Solihull Local Enterprise Partnership (GBSLEP), said: “GBSLEP has allocated £2.3 million of funding from its Enterprise Zone Investment Plan to enable the procurement process to go ahead. Smithfield Birmingham is a key project for the city which will provide high-quality, sustainable city centre living as well as jobs and inward investment.”

He added: “As a LEP, we have a unique triple helix structure of bringing local government, business and educational leaders together to identify key investment areas in the Enterprise Zone that drive inclusive economic growth. Working with Birmingham City Council, we are reviewing future grant requests to unlock and accelerate development on the Smithfield site which will benefit both our citizens and our city.”

Lendlease and Birmingham City Council have already been working closely at Perry Barr in the northwest of the city, where Lendlease is the managing contractor for the Perry Barr Residential Scheme.

Once complete, the scheme will provide 1,400 new homes for Birmingham as part of a wider regeneration in the northwest of the city. This is also set to include improved leisure and community facilities along with upgraded transport infrastructure.

Birmingham has joined Manchester and Liverpool as one of the top...