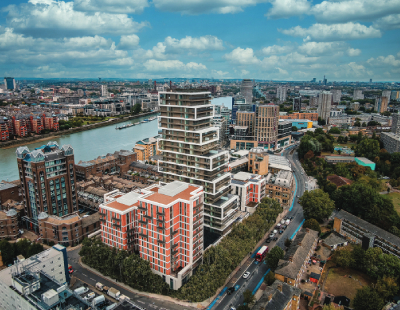 A leading London investor-developer has revealed its plans to invest up to £500 million in strategic land acquisitions over the next three years, as part of a major expansion into the capital’s increasingly lucrative Build to Rent (BTR) sector.

Avanton, which is already an established operator in the residential build-to-sell market, is now underlining its intention to expand into London’s rapidly-growing BTR market, where there remains ‘a significant lack’ of high-quality, purpose-built, rental stock in relation to demand.

The new £500 million land acquisition fund will target the purchase of sites across inner London in locations such as Islington, Southwark, Wandsworth, Wimbledon, Hammersmith, Lambeth, Camden and Brent, with a view to delivering up to 5,000 BTR units between 2021 and 2023. 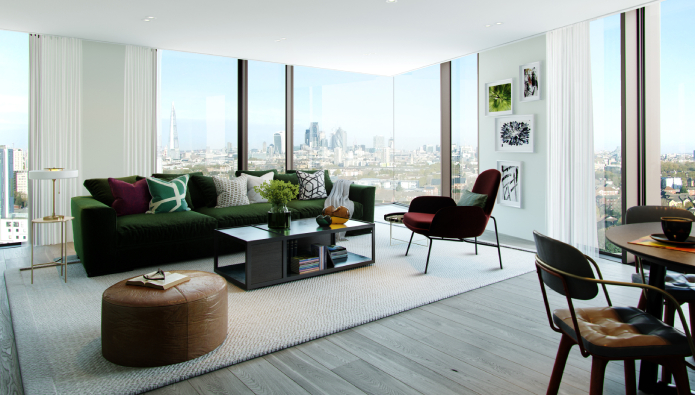 Avanton will focus on securing sites with land values of £20 million to £100 million, providing for between 300 to 1,000 units per BTR development.

The company, which says it will work alone as well as through joint venture partnerships, will focus its future acquisitions on either consented sites, sites without planning permission or those with existing commercial consents offering the potential for a change of use to residential.

Avanton has already started to assemble a significant portfolio of BTR pipeline projects, with a newly consented £250 million urban-village development in Richmond with partner ICG. The project, on the 4.45-acre Homebase site off Manor Road, aims to deliver 453 high-quality apartments complete with a pocket-park, retail, community and office uses, and landscaping, designed by architectural practice Assael Architecture.

Meanwhile, on Old Kent Road in Southwark, Avanton has consent for the £730 million Ruby Triangle project, which is set to provide 1,414 new homes, of which around 50% will be BTR. The Farrells-designed scheme will provide residential towers, between 17 to 48 storeys in height, constructed around a central park and complete with sports hall, gymnasium, retail units, workshops and studios. The company also has a third pipeline site in the London Borough of Brent which will allow for 500 BTR units.

Furthermore, Avanton has just handed over to project partner A2Dominion a collection of 169 completed BTR units at the group’s Coda development in Battersea. The apartments are located across two ‘striking’ buildings, six and 11 storeys respectively, which were designed by Patel Taylor, with the architecture inspired by Battersea’s Victorian mansion blocks.

The apartments handed over to A2Dominion are located in brand new, efficient to manage blocks, with the service charges set at below £4 per sq ft. 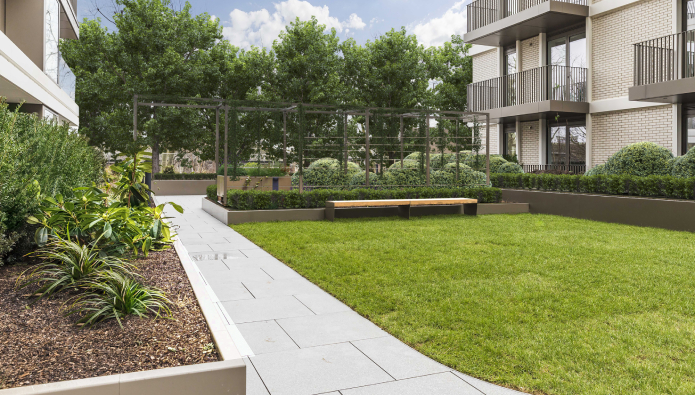 “The only viable solution to London’s housing crisis and the shortage of supply of new homes in the capital is delivering multiple tenure schemes and expanding BTR, intermediate and social housing provision,” Omer Weinberger, chief executive of Avanton, said.

“This is why Avanton is currently undergoing a three-year expansion into the BTR and mixed-tenure sectors. To implement this, we have set aside £500 million and are seeking attractive land opportunities to grow our BTR development pipeline yet further.”

David Ronson, sales and marketing director of Avanton, added: “We are seeking to expand our BTR, mixed tenure and private sale portfolios, because despite the obvious challenges the property market has been extremely resilient and recovered rapidly last year after the lockdown. This year the market sentiment has been cautiously upbeat as the UK has taken a global lead in the vaccine rollout and we see great opportunity at this moment in the property cycle.”

In other development news, property and regeneration consultancy Red Loft has announced plans to expand its operation into the wider South East region. To this end, it has appointed Matt Carter to the position of director of South East, to lead growth in the region.

The announcement marks a ‘continued geographical expansion’ for the company, which is well-known for providing land acquisition, development, and sales and marketing for developers, housing charities and local authorities, especially in London.

The new department, led by Carter, will focus on expanding the company’s residential project pipeline, as well as developing Red Loft’s offer in the fast-growing mixed-use space.

The division, which will aim to build on the company’s existing work in the South East of England, will lead on projects across the South East including Kent, Surrey, East and West Sussex and Hampshire.

Major projects in the region to date have included providing project management for the Mid Sussex mixed-use redevelopment and in Adur and Worthing, while other current clients in the area include Eastbourne and Lewes Council, together with housing associations such as Southern Housing Group, Gravesend Churches Housing Association, mhs homes and Golding Homes.

Chris Cheeseman, partner at Red Loft, said: “With a long history of operating in London and an increasing pipeline in the South East, we are excited to be launching this new expansion – which will really help us increase the services we can offer our clients outside of the capital.”

He added: “This growth marks a major milestone for the company, as we come to the end of what has been another good financial year for the consultancy. We are very pleased to have Matt on board, to help steer our growth, and we look forward to utilising his wide breadth of knowledge and experience in this region.”

Carter joins as a director for the South East region from AECOM, one of the world’s leading buildings and infrastructure firms, where he had built a team in the region expanding their project management offering across Kent, Sussex and Surrey through key contacts established over a number of years.

At AECOM, Carter worked with a number of prominent local authorities and housing associations, including L&Q, Ashford Borough Council and Eastbourne Homes. In the private sector, his clients included Chapel Down, Quinn Estates and The Creative District Improvement Company. 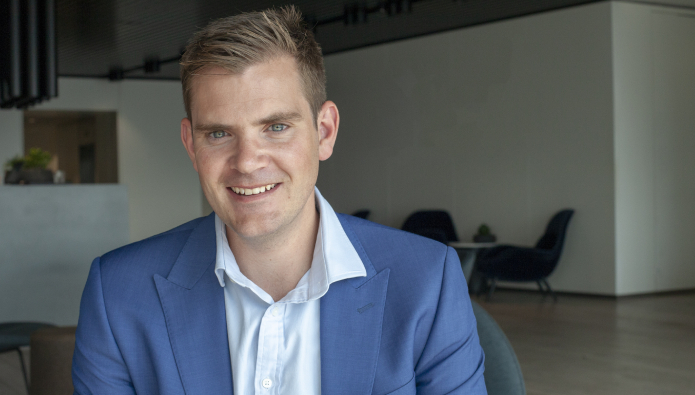 Before joining AECOM, Carter gained more than 10 years’ experience at Gleeds and his family’s development company, who were a founding partner of Gander, the first property company listed on the AIM (Alternative Investment Market). He has managed a wide range of projects over his career, in both the private and public sectors, but in the last few years his work has focused on masterplanning, placemaking/placeshaping and pre-contract development consultancy.

“It’s an absolute pleasure to join the experienced and approachable team at Red Loft,” Carter said of his appointment.

“I am delighted to be continuing my work in the South East, particularly as the market in that region continues to defy national trends and remains extremely busy. The residential market in region is extremely busy with housebuilders reporting that house sales are outstripping land supply by around six months.”

He added: “It is very clear that Red Loft’s forward-thinking, dynamic and entrepreneurial approach will lead to another period of strong and sustainable growth for the company.”

Legal & General has recently exchanged contracts on a new Build...

Residential property sales across many parts of the UK will fall...