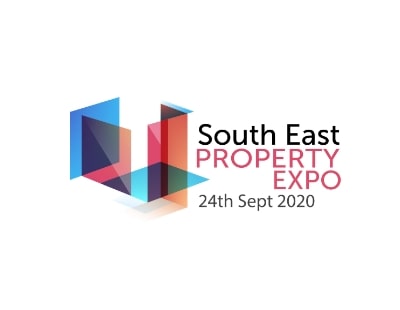 TV star Ben Fogle has been announced as the keynote speaker at the latest South East Property Expo, one of the region’s premier property events.

Now in its fourth year, the event brings together buyers, sellers, developers, investors and landlords with trusted suppliers and advisers.

Fogle is the latest in a lineup of high-profile speakers, with Dick Strawbridge, weather presenter Georgina Burnett and TV personality Dominic Littlewood previously involved with the Expo.

But the organisers, Thackray Williams Solicitors, believe they have got a real coup this year by securing Fogle, a broadcaster, traveller, adventurer and former reality TV star who is well-known for his feats of endurance in extreme environments. He recently reached the summit of Mount Everest and previously sailed across the Atlantic with former Olympic rower James Cracknell in the Atlantic Rowing Race.

“Ben has been lucky enough to meet and, perhaps more unusually, live with people in some of the most remote and inhospitable places on earth. It is this rare insight which he has kindly agreed to share exclusively with our visitors to the South East Property Expo this year,” Sean Sanders, managing partner of Thackray Williams, said. “Needless to say, we are extremely excited to be welcoming him on the day.”

Fogle is currently a regular on TV thanks to shows such as Countrywise, Fisherman’s Lives and New Lives in the Wild. He first shot to fame as a cast member on the BBC reality show Castaway 2000, which followed a group of 36 people marooned on the Scottish island of Taransay for a year.

This year’s free-to-enter event will take place at The Hop Farm in Paddock Wood, Kent on September 24, and is set to feature a jam-packed schedule of speakers, exhibitors and activities, as well as providing help and assistance to those with an interest in all things property.

“So, whether you are looking to buy your first home, a buy-to-let investor or a property developer, you’re sure to find something of interest for you,” the show organisers say.

For further information and to register, you can visit sepropertyexpo.co.uk.