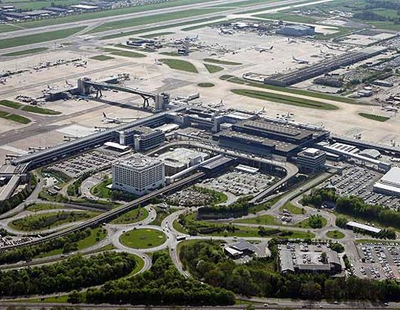 Insight – which UK commuter towns have grown the most during Covid? ...

A new report by a card payment provider has revealed which commuter towns...