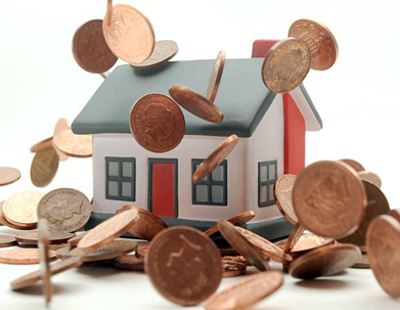 The government is awaiting responses from anyone with evidence on rent-a-room relief following its announcement to better target it towards longer-term lettings during the 2017 Autumn Budget.

The policy – which provides income tax relief for those letting out accommodation to other individuals by making spare capacity in their homes available for rent – is currently set at £7,500 per annum.

With the emergence of digital platforms having a significant impact on the market, it’s become easier than ever before to advertise rooms, putting those with spare accommodation in touch with a global network of potential lodgers.

As stated in the Budget, this call for evidence invites responses that can aid the government’s understanding on who uses the relief, what kind of activities they are carrying out and the effect of the relief on the housing market.

The government also seek a range of views on the effectiveness of the relief and whether there is any consensus around possible directions for reform.

While this has opened up the holiday lettings market by making it much easier for individuals to advertise their homes on sites like Airbnb, responses have been varied.

The Association of Accounting Technicians (AAT) has called on the government not to introduce additional complications to the tax system.

Phil Hall, AAT head of public affairs and public policy, commented: “The simplicity of rent-a-room relief has made it attractive so imposing restrictions based on the success of short term and holiday lettings obviously risks damaging the sector.”

He added: “Restrictions will reduce accommodation availability and choice as well as reducing the incomes of many people who find this one of the few ways they can supplement their earnings in a relatively simple and tax efficient manner.”

“It’s not clear why the government is so concerned about people renting their spare rooms out for holiday and short-term lets but if the costs of this relief are the main driver then this appears to be misguided.”

Investors could be forced in to debt by 2.5% interest rate rise ...

If interest rates rise by just 2.5% over the next four...