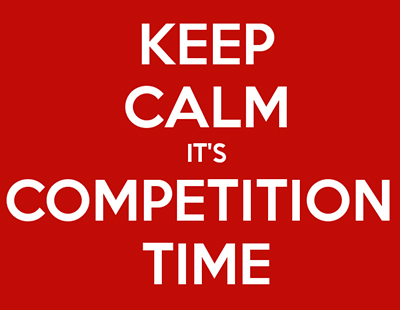 A single mum who lived in a council flat with her newborn baby has been given a new £120,000 home for free by a millionaire who made his fortune by investing in the UK property market.

Buy-to-let investor Marco Robinson, who owns a business and property empire worth £25m, gave away the three-bedroom property on new Channel 4 show Get A House For Free earlier this week.

Emotional Holly, 18, was chosen as the new owner of the property from an initial shortlist of almost 8,000 people from all over the world.

In the show, Robinson spoke to people that he thought may benefit the most from the mortgage-free £120,000 property in Preston.

Robinson found himself homeless as a young boy, as he and his mother were repeatedly evicted from their homes after his parents divorced.

“If someone had done that [given away a house] for me and my mum when we needed it, that would have changed our lives immensely,’ he said. ‘For me, giving away a home is giving something to somebody that I never had.”

The property investor also gave away a buy-to-let property in Manchester worth in the region of £110,000 last year, in protest to the then chancellor George Osborne’s changes to stamp duty.

In his Budget statement, Osborne had introduced a 3% stamp duty surcharge on all buy-to-let properties and second homes, which came into effect on 1 April 2016, with Robinson insisting at the time was a “badly-thought out and utterly pointless”.

He offered the winner of last year’s competition the opportunity to own a two-bedroom property in Manchester, which was at the time receiving an annual rental income of £6,500 guaranteed for five years.

“It is doing all it can to crush entrepreneurial activity in what is a fantastically rewarding sector,” he said last year. “The government should be doing more to encourage people to invest in property as it still is the path to gaining financial freedom. I am living proof that the model works.”

Marco Robinson successfully predicted that the UK would leave the EU...

Britain may not leave the EU now that Theresa 'soft Brexit' May is PM ...

Andrea Leadsom’s decision to withdraw from the race for the keys...