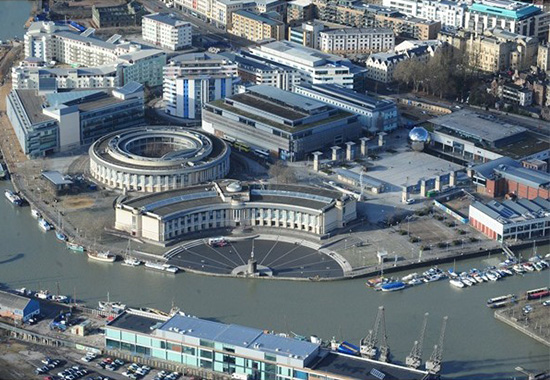 Office investment in Bristol hit an all-time high of £237m in the first half of the year, fresh data from Savills shows.

Among the major purchases was Bridgewater House, near Temple Meads Station, by a private investor for £56m, representing a yield of 5.35%. Prime yields for the market stand at 5.25%.

Andrew Main, director of investment at Savills Bristol, said: “In the first half of 2016 alone we have seen more investment in Bristol offices than during the whole of 2014. Bristol is seen as a solid choice by investors; tenants continue to see it as a very attractive location, whilst decreasing availability of Grade A space means that rents are predicted to rise from their current £28.50sqft to £35sqft by the end of the decade. We anticipate that investment volumes will remain strong through to the end of the year and beyond.”

Demand for office space in Bristol remains high: take up reached 381,291 sq ft in the city centre during the first half of 2016, according to Savills, which is well above the long-term half year average of 278,000 sq ft and the strongest first half for nine years.

Q&A – the highs and highs of investing in the PCL market ...