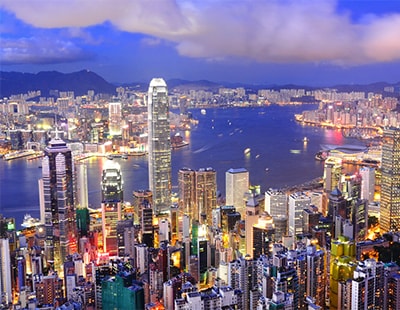 Residential property sales in Hong Kong have plunged by 39% in the six months ending June compared with the same period last year, according to the latest figures from Midland Realty.

Despite a recent improvement in sentiment, the agent said the dim economic outlook and increased home supply continued to cast a shadow over the market, with the average price of a home dropping by an average of 10% since late last year.

On a month-on-month basis, the city’s property sales fell only slightly to 6,033 in June, against May’s 6,065, according to The Land Registry.

But property sales are widely expected to pick up in the second half of the year as developers rush to offload stock by offering a range of incentives and discounts.

Knight Frank forecast a 5% to 10% price drop in the luxury segment of the housing market and up to 10% fall in mass residential prices this year.

London is now the destination of choice for the world's richest...