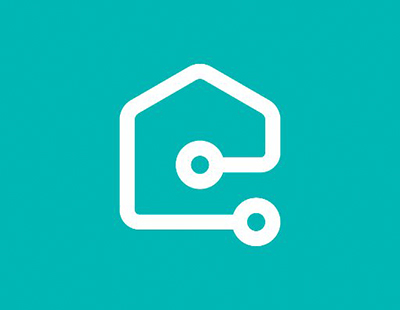 The proptech company is now seeking £350,000 of investment to pay for the continued expansion of its services.

The investment will be used to raise the profile of the business by expanding into Wales and Scotland, with almost two thirds to its goal now achieved.

“We’re the first company that’s fully integrated technology into its offering,” said No Agent chairman Gillian Kent. “We’re offering 9% in equity to investors via the Seedrs campaign, valuing the company at £3.5m.”

“Since we launched in early September, we now have over 4,000 registered users and are three months ahead of our original customer acquisition plan. The funds raised will be used to help expand our services into Scotland and Wales early next year,” Kent added.

The property startup’s platform is ultimately designed to eliminate the need for landlords to use letting agents to perform tasks such as marketing, complying with regulatory requirements, booking viewings, conducting credit checks to sorting out paying deposits and rent.

No Agent CEO Calum Brannan said: “We put landlords in control at every step, making it faster, easier and cheaper for them to let and manage their properties.”

“Soon the extortionate and unjustifiable fees that English letting agencies can charge will be a thing of the past – as they have been in Scotland since 2012. What will be interesting is how the industry reacts to the proposed changes.

“Companies will have to radically restructure and begin properly incorporating technology to become leaner, more efficient and cheaper to use. They’re going to have to innovate and adapt or lose market share to more tech driven rivals.”

Changes to the UK tax system – a guide for property investors ...

Kent Reliance for Intermediaries and Ernst & Young (EY) have collaborated...