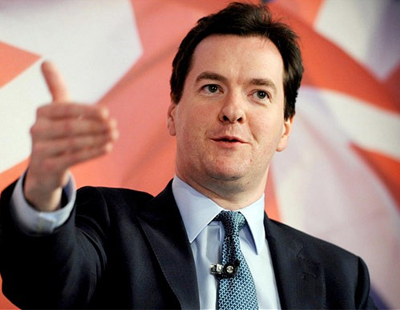 The unexpected increase in stamp duty for buy-to-let homes will precipitate a rush of property investment, according to buying agency Black Brick.

Chancellor George Osborne's announcement in last week's Autumn Statement that there will be a 3% hike on all buy-to-lets and second homes came out of the blue and caught much of the property world off guard. It also means investors are now keen to invest before the stampy duty rises come into force in April next year.

"Despite there being a lot more which needs to be explained over the next few months, we believe it will help to cool a potentially over-heating part of the market, and Osborne's extension of the Help-to-Buy scheme will also help to make London property more affordable for a wider range of buyers."

Dell also expects Osborne's measures to have a ripple effect in 2016, with £2 million-plus homes becoming much less appealing and buyers being put off by the high prices and taxes in central London. Instead, she said, these buyers will turn to previously overlooked locations in the capital such as Tooting and Streatham.

"Interestingly, we have also noticed an increased interest in Croydon, following significant regeneration in the area, and east Kent," Dell added.

"Parts of east London – Shoreditch, Islington and even Docklands – have become prime residential areas; Knightsbridge, however, is leading the way in terms of price drops compared with the other prime residential boroughs and, as values are falling, we anticipate that 2016 may be the year to snap up a bargain in the area.”

Like everything else, the highest echelons of the property market in...

Buying agency predicts the next prime hotspots in London ...

London’s next prime hotspots have been revealed by buying agency Black...