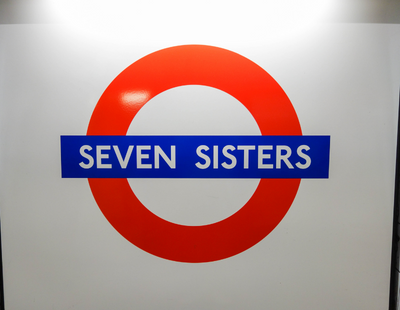 One of London’s most neglected areas could soon see a high-quality new town centre after Haringey Council agreed to purchase land held by property developer Grainger.

Seven Sisters, one of the capital’s most intriguingly named areas and a busy commuter hub, is perhaps best known for its proximity to the Tottenham Hotspur stadium and on matchdays sees thousands of supporters strolling down its eclectic high street in the direction of the ground.

The Wards Corner site, which sits above the station, has long been identified by the council as it plays a crucial role in supporting the communities of Seven Sisters. This includes the well-known Latin Village market which attracts thousands of visitors each year and is a well-known part of this slice of North London.

In order for the council to develop a new vision for the area that fits in with its priorities to deliver new council homes alongside a retail offer to support local jobs, it is looking to assemble land, largely in Grainger’s ownership. 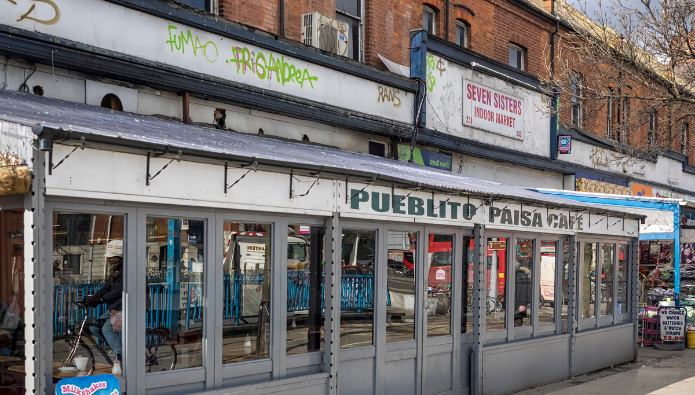 The council insists the acquisitions will now put it in a unique position to implement a new council-led delivery approach for the Wards Corner site ‘that aligns with its priorities for housing, economy, place and community wealth building and complements Transport for London’s (TfL) plans for Seven Sisters Market (SSM)’.

Cllr Ruth Gordon, Cabinet Member for Council House Building, Placemaking and Development, said: “I’m looking forward to working alongside members of the community in Seven Sisters to develop and co-design plans for this culturally rich corner of our borough.”

She added: “For the first time in almost 20 years, there is a real opportunity for us to consider a new council led delivery approach that is closer in line with the new Haringey Deal and placemaking ambitions.”

She said the council will seek to engage and work with residents, businesses and local partners on a new design that compliments the neighbouring TfL community-led market.

“The council is only one part of the solution here. We will need to work with TfL, owners of the Seven Sisters Market who are working on long term plans to re-provide the Market with the Latin Village at its heart,” she said.

“However, the council is uniquely placed to finally deliver a renewed high-quality town centre in Seven Sisters.”

You can find out more about the ongoing plans for regeneration in Sevens Sisters, by clicking here.

The name is apparently derived from seven elms planted in a circle with a walnut tree at their centre on an area of common land known as Page Green, with the clump known as the Seven Sisters by 1732.

Today, it’s best known for its transport links – it has National Rail, London Overground and London Underground (Victoria Line) services, as well as busy road and bus connections – and its multicultural population, in particular hailing from West Africa, the Caribbean and Latin America. 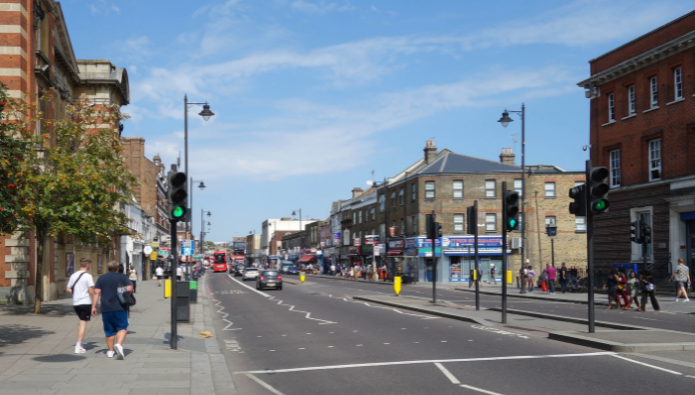 The Wards Corner site has long proved controversial – earmarked for development and possible demolition since 2004, with various development plans put forward by Grainger rejected and resisted by locals.

Located immediately above the tube station, it was originally an early-Edwardian department store building, once occupied by Wards Furnishing Stores, which traded until 1972.

Part of the building, known by locals as Wards Corner, became an indoor market with a strong Latin American vibe, and has become known as ‘Latin Village’ or ‘Pueblito Paisa’.