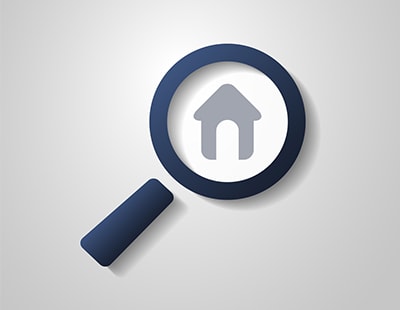 A fast-growing PropTech firm has announced the opening of an India office based in Bengaluru in preparation for the 2023/24 booking season.

Housemates, which describes itself as an instant book student accommodation marketplace, has grown strongly in the UK in recent years since being founded as a start-up by Lydia Jones in 2019. Earlier this year, it introduced two new features to improve instant booking in the student market.

Now it is looking to go global, with the opening of an office on the sub-continent. Over the last eight months, the platform says it has experienced a surge in Indian students choosing to use the service over traditional lead generation services. 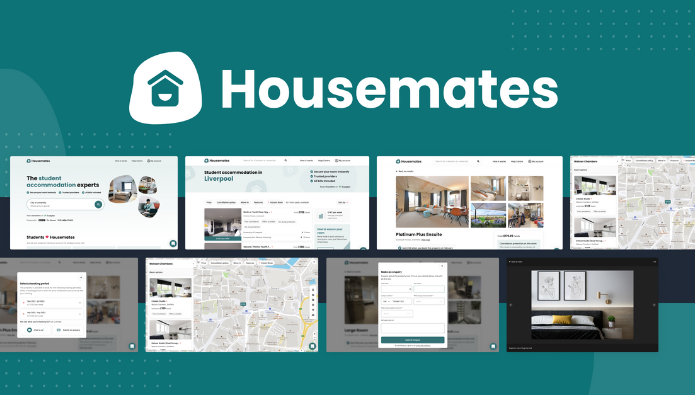 It claims the business has grown from strength to strength 'with the adoption of its product and business model' and is now gearing up for international expansion.

“We understand India's important role in global student mobility. Over the last 12 months, the number of Indian students studying in the UK and Australia has doubled. A physical presence in India allows us to further develop and invest in affiliate partnerships. We see India as a key milestone in our journey to going global,” Jones, who is also CEO of Housemates, said.

The tech company says it has also recruited sector specialists to lead the India launch, including a new country manager.

“Recruiting the best sector knowledgeable talent is crucial to delivering our plans and vision. We want to move fast and are now positioning ourselves with both UK and India customer support and business development teams,” Jones added.

Approximately 108,000 student visas for Indian natives were provided in March 2022, nearly double the number compared to 2021, according to the British High Commission in India.

In a year of tumultuous uncertainty, where the headwinds of Covid-19...