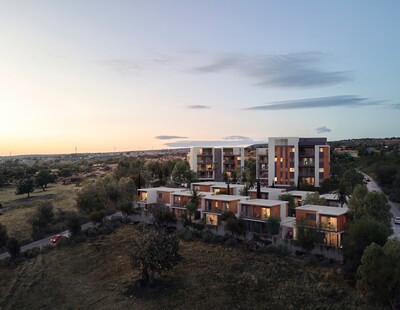 Residential property in Cyprus continued to be in high demand in April 2022, with 938 successful transactions completed on the island - a 13% increase from April 2021.

According to the country’s Land Registry, this is the greatest figure since 2008, a 14-year high.

Where to set your sights?

The most stable sales are in Limassol, a renowned business, tourist, and educational centre. Following suit is the capital of the island, Nicosia, then the resort cities of Paphos and Larnaca, while Famagusta has also performed well.

George Dokuchav, commercial director of Limassol-based Prime Property Group, explains the increased demand for Cypriot property and predicts how long it will last: “Cyprus has always shown steady growth in demand for real estate. More recently, there has been a surge due to the outbreak of the crisis and the aggravation of the geopolitical situation.” 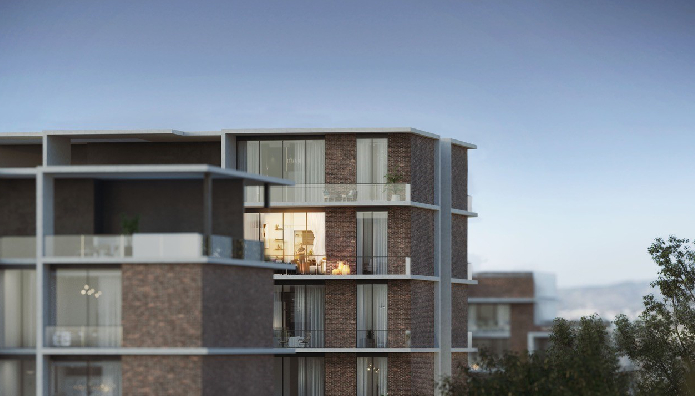 He added: “Interest in buying a home remains high, and residents of many EU countries buy housing in Cyprus. In addition, in recent years, the demand for Cypriot real estate has been growing from the Lebanese and Israelis.”

An influx of foreigners

Property sales to foreigners are up 115% year-to-year, whilst simultaneously sales to EU citizens grew by 118%, and sales to citizens of countries outside the EU are up by 112% year-to-year.

There is also an inpouring of foreigners from conflict-affected countries, and although there is no exact data on how many people flew from these countries to Cyprus over the past month, the number is in the thousands.

Some of those who relocated to Cyprus are employees of businesses based or operating in other countries, and companies have suggested that this is an attempt to maintain the volume of operations and protect staff. Those who moved under the relocation program temporarily stayed in hotels, mainly in Limassol. 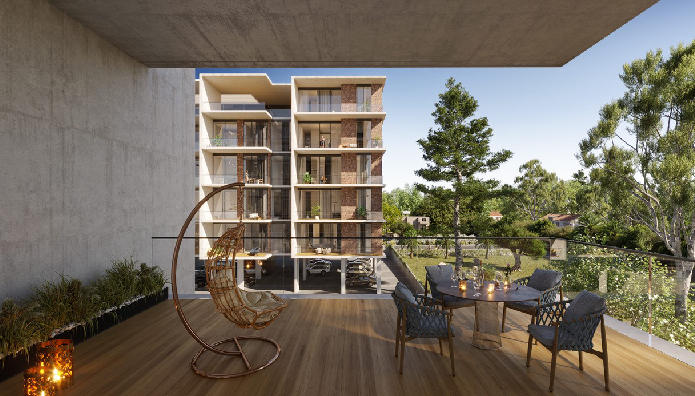 Dokuchav commented: "The relocation of hundreds of people will have a positive effect on the Cypriot economy. Young people with a high level of education and professional work experience will be able to integrate into the Cypriot labour market.”

He went on: “If these people stay in Cyprus, they will definitely need housing, which means that we will see an increase in demand for rent and, in the long term, for the purchase of the residential property. If the companies that employ these people decide to continue their activities in Cyprus, then at a later stage there will be an increase in demand for office space rental - mainly in Limassol, where most of these companies are based.”

Experts from Prime Property Group say that Cyprus, in search of further investment in its country’s real estate, will switch its attention to EU countries, as well as Israel and Lebanon, for future growth.

“The geopolitical conflicts in Eastern Europe have created a range of problems that will take years for the global economy to resolve. To avoid a hypothetical downturn in property demand, Cyprus will need to turn its attention to the West. We assume that there will be no decline in demand,” Dokuchav added.

“In addition, strategies with high rental yields continue to perform well and will attract more investors. Recall that over the past five years, rental rates in Limassol, in particular, have almost doubled due to business emigration in the digital sector.” 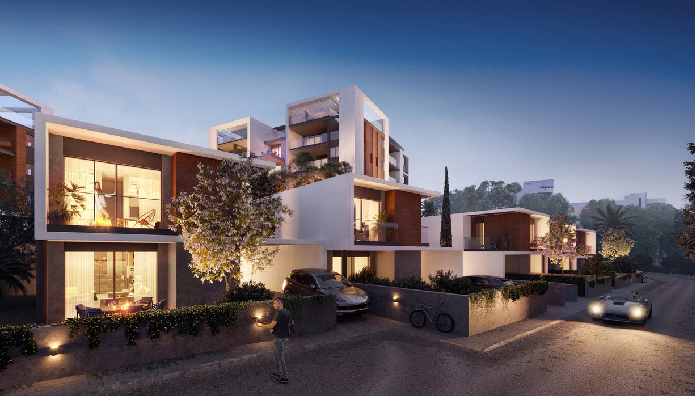 Promising projects in the pipeline

There are several projects in Cyprus with potential high rental yields and capital gains. Many of these projects are in the initial stage of construction, which means that investors could enter on the most favourable terms.

A suburban project worth paying attention to is Lake View, an affordable housing segment and club format complex in the popular suburb of Limassol. On the premises, there is a swimming pool, gym and parking facilities available to residents, along with apartments offering sea views. The city, meanwhile, is just a five-minute drive away.

Another project, which is being hailed as a new architectural masterpiece in the loft-style, is Rosa Dei Venti. Equipped with apartments and penthouses and its own territory with a swimming pool and playgrounds, Rosa Dei Venti is only a few minutes' walk away from the beaches of Limassol.

Unique and scarce, The Heritage in Paphos is another attractively priced premium project, located only 600 metres from the sandy beach. The complex with its own territory, two swimming pools, and two playgrounds is set to be completed in the summer of 2022.

Prime property market slowed in first half of 2015 ...

Research from Lloyds Bank has shown that the number of homes sold...