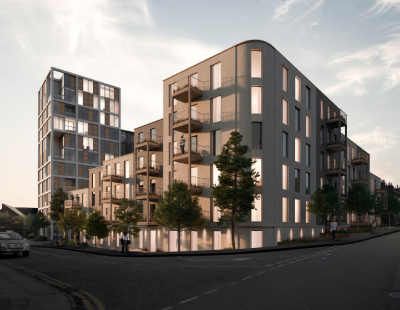 A property developer and operator is aiming to have a major say in the fast-growing Build to Rent (BTR) sector, with ambitions to be one of the largest providers in the commuter belt by 2027.

Strawberry Star Group is expanding its housing vision with the launch of a dedicated BTR arm, Star Living, and will first launch at sites in Harlow, Luton and Gravesend.

Star Living is being positioned in the market to provide a ‘modern and convenient rental product within the commuter belt’, against a background of chronic supply issues. It will also aim to serve investors as a resilient asset class poised for growth.

The new arm will launch at its Harlow development in Essex, with phase one a dedicated BTR block of 163 residential units with a GDV of £45 million, and due to start construction this year.

Planning permission has also been granted for a Star Living site in Gravesend, Kent, with a first phase planned of around 100 BTR units with a GDV of £30 million. 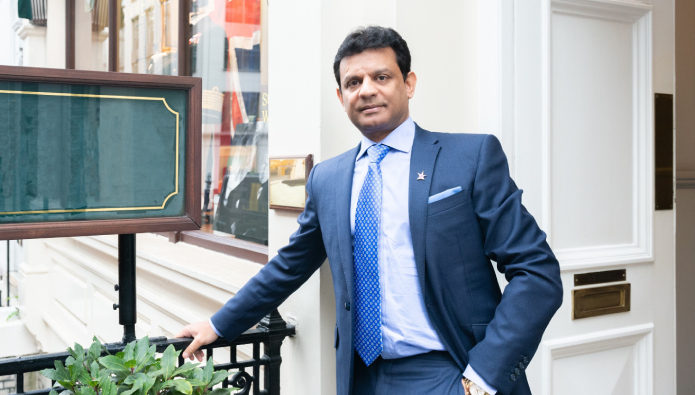 In total, Strawberry Star Group aims to have a portfolio within London commuter towns of £1 billion GDV by 2027.

“Our vision for Strawberry Star’s Star Living arm is to be the leading income-generating, diversified and scalable BTR investment platform through our unique, cost-efficient, build and operational expertise,” Santhosh Gowda, chairman of Strawberry Star, commented.

“We aim to be one of the largest BTR providers in the commuter belt by 2027. Star Living brings together our existing skillsets as an end-to-end provider combined with a panel of leading contractors and consultants for significant placemaking schemes that benefit each local community.”

He added that, with a strong pipeline of new Star Living sites due to launch in the next 12 months, Strawberry Star are one of the few developers responding in volume to the current supply crisis.

“We are focusing on commuter growth towns with a high proportion of young professionals and a low supply of rental properties, aiming to help redress the balance which is causing an upwards pressure on rental values,” he said. “More choice and better supply will be a huge advantage to those now spending increasing time at home with flexible working here to stay, as BTR products are in a much better position to meet future needs and live-work trends.” 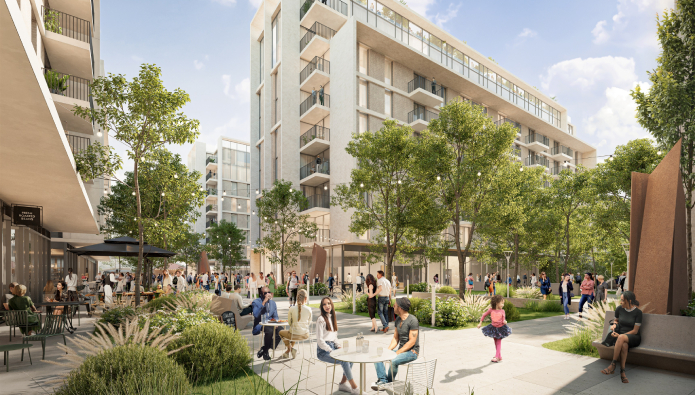 For renters, the first Star Living site in Harlow will aim to provide a single customer journey from reservations to end of tenancy, including digital concierge, maintenance, parcel storage, flexible co-working and multi-purpose room, shared roof terrace, ancillary services such as laundry, dry cleaning, and housekeeping, with pets allowed and flexible contracts on offer.

Studios as well as one and two-bedroom apartments are expected to be available to rent with WiFi and furniture included, with Star Living Harlow due to complete in 2024 and eventually providing more than 163 new homes.

By choosing areas close to transport hubs that have very few new-build rentals on offer, Strawberry Star says it will also aim to be the first to market, providing invaluable new homes for growing commuter hubs. Almost all BTR schemes under the Star Living name will be located in towns and cities identified as having increased housing targets.

The company says a combination of robust demand for housing from the local population, new household formations, fewer private landlords and low levels of housing completions, has led to a structurally low level of rental vacancy.

In fact, recent analysis from Capital Economics found that the UK would need 230,000 new rental homes a year if the current trajectory of tenant demand continues. Strawberry Star believes BTR could serve a vital role in boosting supply, remaining the fastest-growing part of the rental sector since 2016.

“2022 is without a doubt the year of BTR, providing an obvious solution to this highly pressurised market,” Gowda added. “Last year saw a near 80% increase of capital invested into the sector compared to 2020, so it’s not unreasonable to suggest investment could triple as we edge towards 2023, having shown incredibly strong resilience during an unpredictable year for the UK economy.”

Hats off to Luton – how this airport town is taking off ...

Strawberry Star has announced that it has exchanged contracts on a...