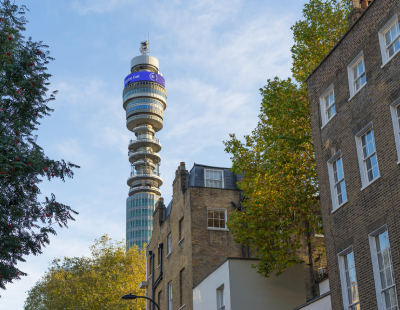 When most people think of Prime Central London, they likely think first of Mayfair, Knightsbridge, Chelsea, Kensington, Belgravia, Holland Park and, more recently, Marylebone. But Fitzrovia, the stylish, bohemian neighbourhood nestled between Clerkenwell and Marylebone, with Regent’s Park to the north and Soho to the south, has perhaps remained under the radar much more.

That could be about to change, though. While PCL as a whole has suffered quite badly during the pandemic, demand held up well in Fitzrovia, with its easy access to some of London’s best green space and its relative closeness to the River Thames no doubt helping during the lockdowns.

Now that life has returned to something much closer to normal post-Covid, the area’s unique position in London is helping it to thrive – close to tourist attractions such as Madame Tussauds, The Sherlock Holmes Museum, The Wallace Collection, Covent Garden and the British Museum, as well as London Zoo, the British Library and Somerset House.

The area is museum central, in fact, with more niche museums such as The Cartoon Museum, Pollocks Toy Museum, The Postal Museum and the Grant Museum of Zoology either in Fitzrovia itself or close by. 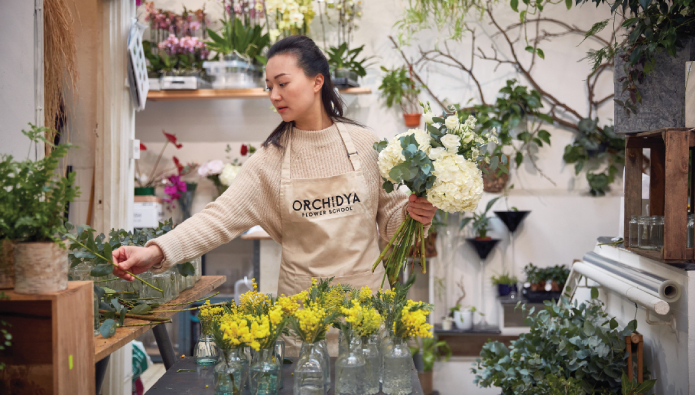 Despite being part of Prime Central London, the area is a lot less exclusive than some of its near neighbours, with grand 18th and 19th-century apartment buildings typically sitting alongside social housing.

It sits very close to the West End and theatreland, has a range of hotels, galleries and old-school pubs, and has transport links every which way you turn – including Tottenham Court Road (Central and Northern Line), Oxford Circus (Central, Bakerloo and Northern), Warren Street (Northern and Victoria), Regent’s Park (Bakerloo), Great Portland Street (Circle, Hammersmith & City and Metropolitan) and Euston Square (Circle, Hammersmith & City and Metropolitan).

The area’s most famous landmark – which can be seen from miles and miles away – is the soaring BT Tower, while its most famous street, Charlotte Street, is crammed with restaurants, cafes, street food hotspots and bars.

Fitzrovia also plays host to a range of tech, advertising, new media and architectural companies, who set up camp in an area with good connections and cheaper rents than other parts of PCL.

Its history helps to explain why Fitzrovia looks and feels different to other parts of Prime Central London – which are so often filled with palatial homes, designer stores and high-end hotels, restaurants and bars.

Much of the area was developed by minor landowners which led to a predominance of small and irregular streets, giving it a more characterful, higgledy-piggledy quality. 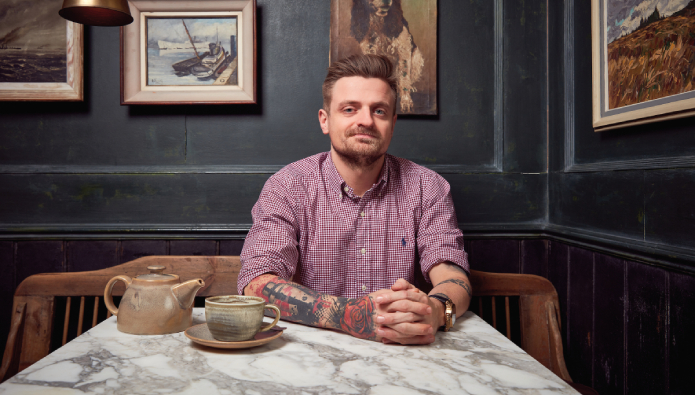 The area is named after the Fitzroy Tavern, a public house situated on the corner of Charlotte Street and Windmill Street, with the name Fitzrovia adopted initially by the artistic and bohemian community habitually found in this pub. Its slightly more offbeat, anti-establishment character is further backed up by it once being home to renowned thought-leaders such as author George Orwell and Thomas Paine, the American revolutionary.

Nowadays, film director Guy Ritchie has his pub Lore of the Land in the area, while Nuno Mendes, the renowned chef of celeb haunt Chiltern Firehouse, very recently opened a new restaurant on Charlotte Street called Lisboeta. Taking over the whole three floors of the old L’etoile space, the venue aims to be Mendes’ ‘love letter to Lisbon’.

Tourists are well-catered for as well, with the number of 4-star and 5-star hotels in the Fitzrovia district growing by a quarter over the last decade, while companies and entrepreneurs will be pleased to see high-quality office space in the area has increased by a humungous 831%, even despite the pandemic.

In a sign of Fitzrovia’s growing prominence, foodie firm Carousel relocated from nearby Marylebone to a bigger space taking up three townhouses on Charlotte Street – where it has opened its very own wine bar to go alongside its revolving line-up of guest chef collaborations, workshops, exhibitions and events.

There was also the opening of RAI this January from critically-acclaimed chef Padam Raj Rai and the announcement of British fashion retailer Ted Baker moving its global headquarters from King’s Cross to the flagship commercial space at 101 on Cleveland. The area has already attracted the HQs of Facebook and Estee Lauder.

The Elizabeth Line (Crossrail) is also finally expected to arrive at nearby Tottenham Court Road this year, after many years of delay, which would improve the area’s connectivity still further.

One of the area’s most interesting new-build developments can be found at 101 Cleveland Street. Despite sales remaining stagnant in many of London’s golden postcodes, Fitzrovia itself has witnessed prices increasing by 16% over the last five years, making it a potentially excellent move for investors with the funds (and the funds would need to be large, given this is PCL we’re talking about) to invest here.

101 Cleveland is perhaps even more unique given new-build activity is very limited in the area, to protect its history and heritage. As such, the building’s 88 private units (which are already 80% sold) account for well over half (57%) of the 158 private units planned for the area until 2023, signalling that demand over the next few years is anticipated to comfortably outstrip supply. 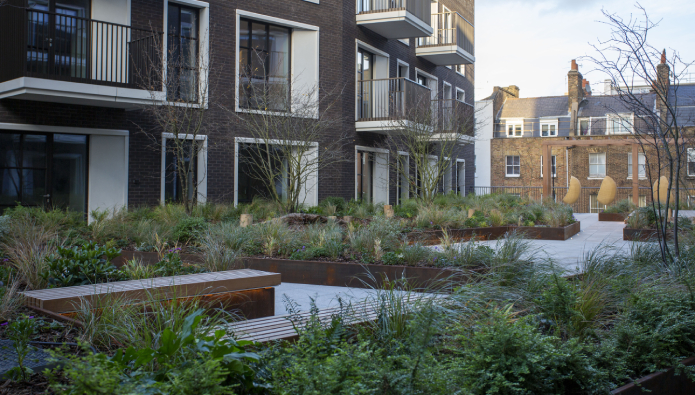 The scheme is a joint venture between Art Invest Real Estate, ECE and Dukelease Properties. The team behind the boutique collection of apartments say they have been thoughtfully designed to ‘perfectly harmonise with this characterful district’. 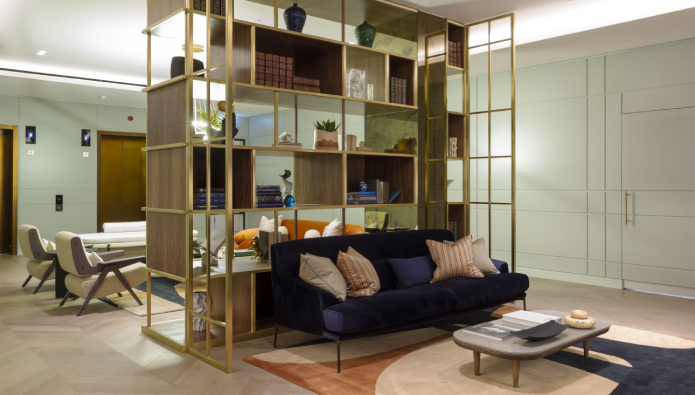 According to the masterplan, the apartments are domestic in scale and urban in outlook, with the ‘thoughtfully configured’ trio of buildings ranging between three and nine storeys. The 88 one, two and three-bedroom apartments are arranged across a distinctive wedge-shaped footprint, ‘sensitively integrating the scheme into the surrounding streets with a creative edge’.

Amenities include co-working space, communal areas, residents’ lounge, private dining and reception space. You can find out more about the scheme here.

Crossrail special: part 3 – what should investors know about the Central section? ...

Throughout this week, Property Investor Today has been exploring the investment...