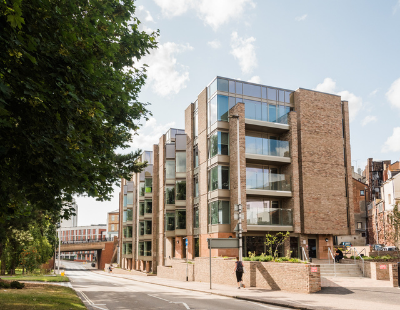 Real estate consultancy, Knight Frank has been instructed by Maven Capital, IP Investment Management and Glenmore Group to dispose of three student property assets in Durham, Southampton and Exeter. Knight Frank is seeking offers of over £84.1 million for the freehold interest of The Trium portfolio.

This comes after new research released by Knight Frank which showed investors spent nearly £2 billion in the first half of 2021. Knight Frank analysed cumulative deal volumes between January and June 2021 found that they were 47% higher than across the same period in 2020. 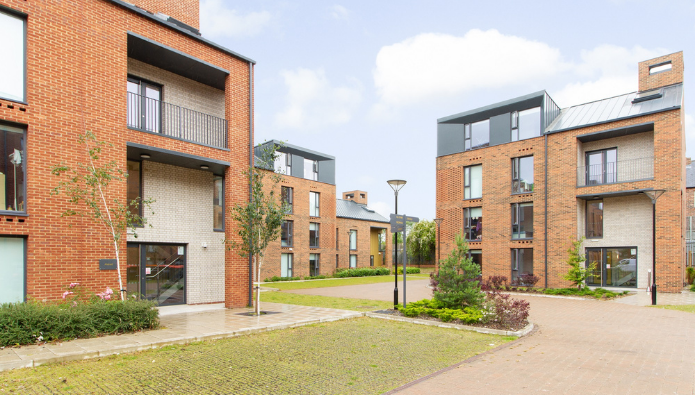 The student property assets are located in some of the UK’s top universities, altogether Duresme Court in Durham, Stanley Studios in Southampton and West Gate in Exeter comprise 619 studios and apartments.

Rachel Pengilley, a partner in the student property team at Knight Frank, said: “The Trium Portfolio provides an excellent opportunity to secure three best-in-class schemes with exceptional amenity provision. Each of the properties occupies a prime micro-location within its respective student market; we believe this will make the portfolio highly compelling for a range of investors.”

Duresme Court in Durham opened in September 2018, offers 276 studios arranged over nine room types and split across six blocks. The property is located 1.6 km from the city centre, Duresme Court has a strong historical letting performance.

In Southampton, Stanley Studios is a 245-bed new purpose-built student accommodation property that is opening for the first time in the 2021-22 academic year. Arranged between 177 studios and 68 two-bedroom apartments, onsite amenities include a gym, games room, cinema, private dining room, communal lounge and roof terrace. 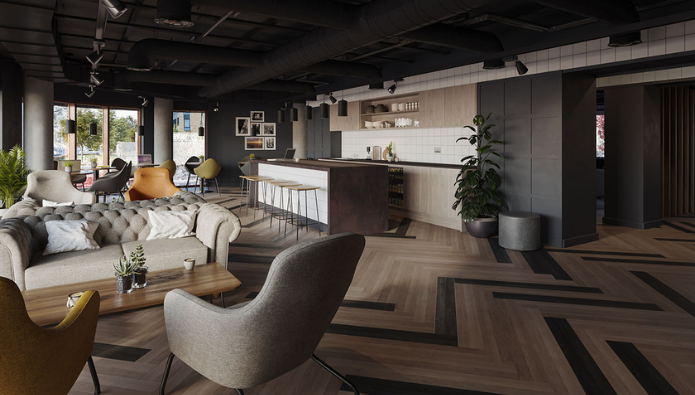 West Gate is located a short distance from Exeter city centre and has 98 student beds arranged across 91 studios and seven duplex rooms. The scheme is located to the west of Exeter University’s Saint Luke’s campus, which is within close proximity to key transport links which as Exeter Central train station and Princesshay – Exeter’s primary retail district.

Pengilley continued: “According to Knight Frank, transactions in the UK’s PBSA market surged at the end of 2020, resulting in £5.91 billion of assets being traded last year. The sector has consistently shown resilience in times of economic uncertainty thanks to a unique occupational market driven by the quality of the UK’s higher education system.”