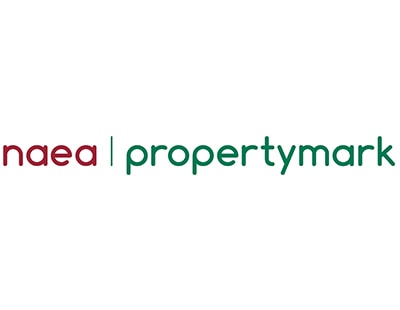 NAEA Propertymark has released its June Housing Report, revealing that properties are selling over their asking price at an all-time high. The reason for the inflated property prices is likely due to buyers rushing to meet the stamp duty deadline of June 30.

After the end of June, the threshold at which stamp duty begins in England and Northern Ireland fell to £250,000, with stamp duty set to return to the pre-pandemic level of £125,000 from October 1. First–time buyers still can buy homes costing up to £300,000 without incurring stamp duty from July 1 as exemptions pre-dating Covid still apply.

What did properties sell for?

Number of sales agreed and sales to first-time buyers

The average number of sales agreed per estate agent branch fell to 11 in June from May’s figure of 12. That said, year-on-year, this was June’s highest figure of sales since 2017, and is also an increase from last year’s figure of 10 for June 2020. When it comes to sales to first-time buyers, the number of sales is recorded at 27% in June, which has been at the same level since March 2021.

Supply and demand of available properties

The average number of house hunters registered per estate agent stood at 426 in June, which is a significant decrease from 506 in May, but in line with the previous month’s figure of 427 in April. Year-on-year this is the highest figure on record for June for six years, since June 2015 when the figure stood at 439.

Mark Hayward, chief policy advisor at Propertymark, comments: “It is astonishing to see demand for housing breaking records yet again this month, with more and more homes selling for over the asking price this year as consumers hurried to beat the first tapered stamp duty deadline. With 19 buyers per available property, we are very firmly still in a strong sellers’ market; properties are being snapped up swiftly and at record high prices.”

Hayward continues: “We do anticipate a rebalancing of the market over the coming months however, which is much needed. As the stamp duty holiday continues to be phased out and people return to normality now that most Covid restrictions have been lifted, they will be spending money saved during the pandemic on white goods for their new homes.”

An average of 13 house sales were agreed per branch in...

The number of house-hunters looking for new homes rose by 37%...