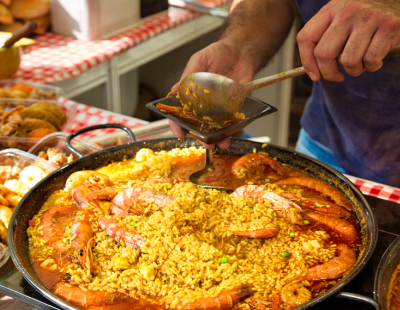 It’s famous for football, oranges, paella, the Las Fallas festival and its beaches, but Valencia might sometimes be overlooked by investors who instead eye up the Costas, Madrid, Barcelona or Seville.

However, according to Found Valencia, a real estate company based in the city which helps international clients to buy and develop real estate there, many people are missing out by not considering the birthplace of paella.

Valencia is Spain’s third largest city, but the firm says it punches above its weight in terms of the opportunities it provides to savvy investors, with Covid-19 and the ensuing lockdowns only highlighting Valencia’s many key attributes.

Lifestyle is now a key consideration

As a general rule, larger cities across the globe have had an easier time attracting top talent over the years, with higher salaries and the buzz that comes with living in major metropolitan areas having long been pull factors for workers of all ages.

However, according to Conor Wilde, founder and managing director of Found Valencia, it took a worldwide pandemic to illustrate just how unhealthy and unsustainable many work practices may have been for many people.

“Undoubtedly, huge cities still offer many advantages and many people will still be attracted to them,” he said.

“However, after what we have experienced as a global population in 2020 and the early part of 2021, the concept of a ‘work/life balance’ is no longer purely theoretical.” 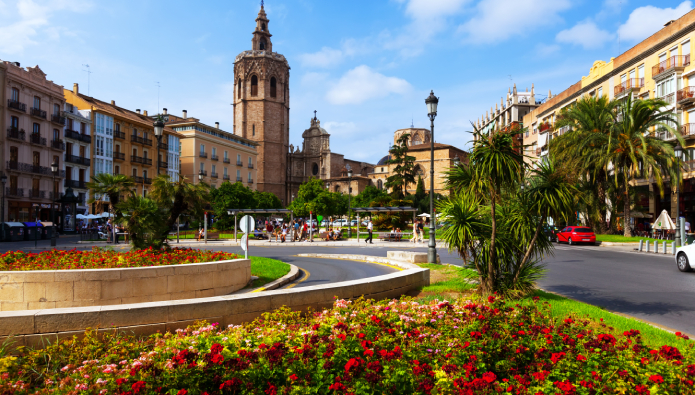 He argues that, thanks to the pause the virus provided, people have been questioning paying high rents, living in small spaces and commuting for long periods of time to get to and from city jobs.

“After all, if an individual has worked from home for a year, the next question is can’t I work from anywhere?” Wilde explained. “It’s in this context that Valencia has come into its own.”

So-called ‘secondary cities’ are coming to the fore as places that offer a better quality of life opportunities and at less expense.

A business and technology centre

Wilde has been assisting international clientele and investors to relocate to Valencia for nearly two decades, and says he completely understands why it is such an attractive destination.

“Firstly, Valencia offers a taste of real Spain. We don’t do the karaoke bars and happy hours here. We don't only sell or construct real estate but offer a lifestyle, an affordable way of life in stunning surroundings and matched with 300 days of sunshine annually.”

Wilde continued: “Secondly, Valencia has an active commercial and tech hub, making it an ideal place to live and work. The Valencian Region offers a stable business climate which, coupled with the Mediterranean climate, provides an incomparable quality of life. And we offer some of the fastest broadband speeds in the whole world.” 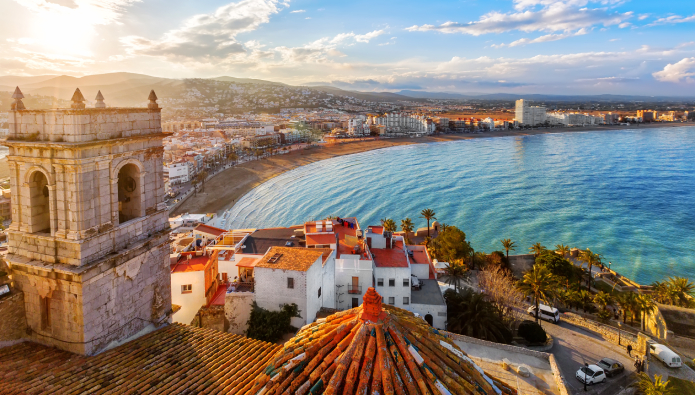 Valencia is piped with fibre optic and even most of the surrounding towns now offer up to 1000mb. Additionally, the city’s startup ecosystem is also attracting attention and recently saw one of its own – Flywire - make a large IPO, valued at $3.39 billion, in the USA.

According to a report in Expand to Spain, Flywire became the first Spanish tech company to ever debut on the Nasdaq.

“This is HUGE…because although Flywire’s headquarters are now located in Boston…the majority of the advanced technology behind its payment solutions for international students is built by a large tech team in Valencia,” the report added.

The case for individuals and families relocating to Valencia is clear, says Wilde – but he also insists there are great opportunities to be had for investors.

“Our team is working with an investor on a commercial property opportunity that provides an 8.7% yield,” Wilde says. “This yield has not been heard of for some time if you put your money in the bank, but it’s an achievable one in Valencia’s property market.”

Poll: Would you consider Valencia as an investment destination?