This week, Property Investor Today takes a look at Clive Emson’s attractive, unique lots for its upcoming June auction, and Strettons' recent May sale that contributed to its brand-new milestone.

Highlights of Clive Emson’s forthcoming June 16 auction across southern England include two £1 million-plus lots and a loo with a stunning view.

The auctioneer is giving bidders the chance to spend more than a penny with public toilets overlooking the ocean in south Cornwall and opportunities to own a scenic estuary view by the wonderfully named Jawbones Hill in Devon.

James Emson, Clive Emson’s managing director, comments: “We continue to provide a diverse range of lots for sale across southern England and further afield – there has been strong buying interest at our previous three auctions this year and we anticipate similar appetite from investors as the economy rebounds.” 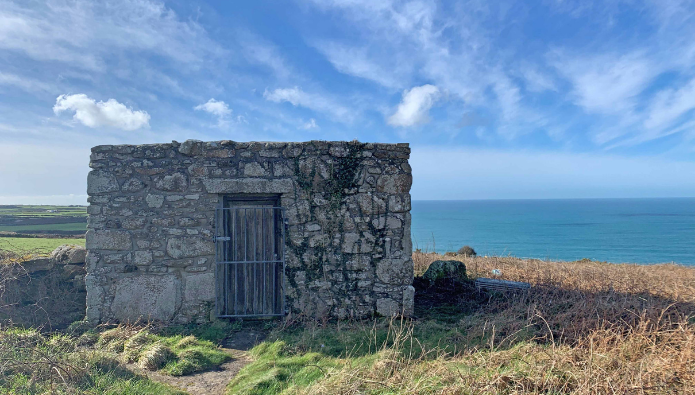 With planning permission for 16 residential units, a plot of semi-rural land between Faversham and Canterbury, Kent, is guided at £1-1.2 million.

Cornwall Council has instructed the sale of former public conveniences with ‘superb coastal views’ near Penzance in Cornwall and sitting on 0.22 acres. The lot is guided at £20,000-25,000.

There is also a rare opportunity to purchase a ‘beautiful’ woodland setting overlooking the River Dart and Dartmouth Naval College. The 0.71-acre site by Jawbones Hill is guided at £50,000-plus; the area has two run-down buildings, one with power supply.

In Avonmouth, Bristol, the substantial three-storey offices of the former regional HQ of the UK Border Force are guided at £49,000-plus, with a 75-year lease expiring in 2055.

For railway enthusiasts, a former master’s house and ticket office at Warnham Station, north of Horsham, West Sussex, are guided at £375,000-400,000 and are arranged as office suites. The property adjoins the south-bound platform, which provides direct access to London Victoria and the south coast.

In the Norfolk Broads village of Potter Heigham, Great Yarmouth, a licensed HMO with seven bedrooms is being offered with vacant possession at a guide price of £400,000. 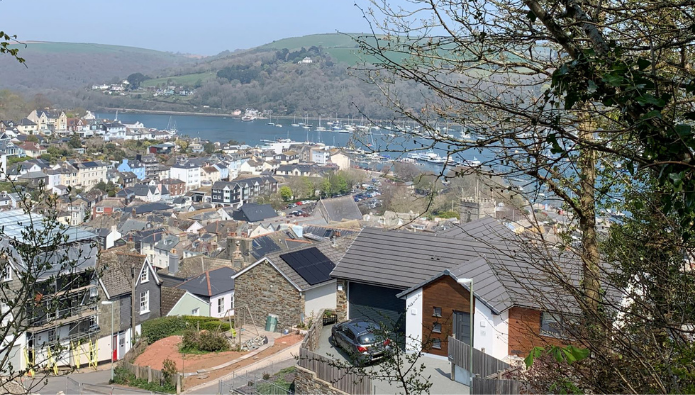 Clive Emson recorded more than £21 million in sales and a success rate of over 80% in its May auction across southern England. The June auction marks the firm’s fourth of eight sales in 2021.

Strettons has raised over £100 million in sales over the past 12 months whilst maintaining a 91% success rate.

The auction house says this is the first time since 2007 that the company has achieved the £100 million milestone in a 12-month period.

The total has been achieved following Strettons’ May sale which raised £9.8 million with a 76% success rate.

Andrew Brown, auction director at Strettons, comments: “We have delivered consistent results over the past twelve months and our total has been helped by strong prices achieved for many properties, particularly in our September and October sales last year.”

“To surpass the £100 million mark for the first time in 14 years is a notable achievement and a signal of our ambitions for the future of Strettons auctions.” 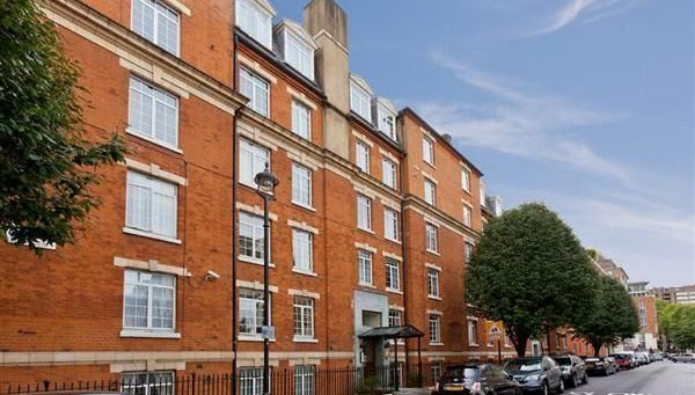 This was closely followed by £840,000 for a freehold vacant advertising site and storage yard with development potential in Beckenham, Kent. After competitive bidding, the site was sold for £165,000 above its guide price.

Commenting on the sale, Brown adds: “Overall, the auction was something of a mixed bag, but I am pleased to have achieved close to £10 million in sales with good prices achieved for clients on many properties. I am looking forward to our next auction and would like to thank the Strettons team for their continued hard work.”

Lots are now invited for Strettons' next sale which takes place on Thursday July 15 2021 and will once again be live-streamed with remote bidding.

This week’s auction roundup is filled with Christmas joy, from Sutton...