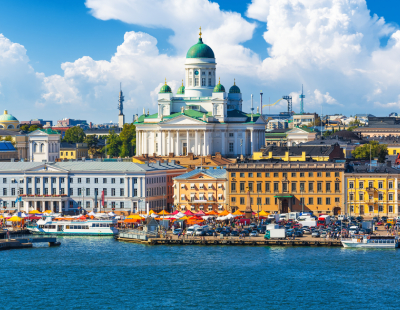 The City of Helsinki – the local authority for Finland’s attractive coastal capital city – recently announced a competition that invites proposals for the redevelopment of Makasiiniranta at South Harbour, the last part of the former working harbour to be transformed for public use in Helsinki.

The initial period for participant entries - intended for operators in the construction, architecture and real estate industry - covers a six-week timeframe, open until 21 June 2021.

The inclusion of a new site for the design and architecture museum is a vital aspect of the competition, as are sustainable redevelopment solutions and overall plans for post-pandemic city designs. 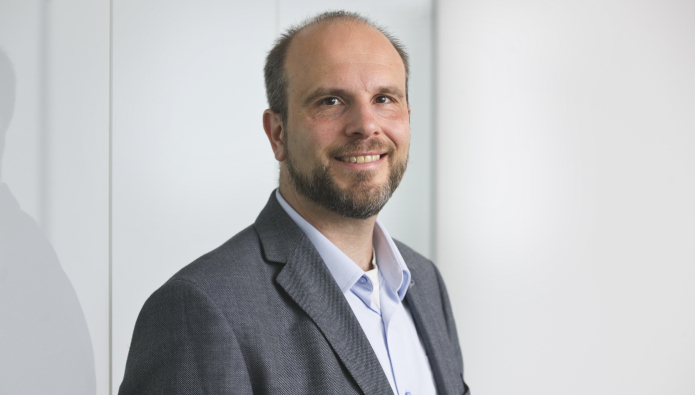 With our interest in regeneration and the makeup of post-pandemic cities in mind, we speak to Rikhard Manninen, Head of Urban Planning Division at The City of Helsinki, for his thoughts on the competition, sustainability, Covid-19 and why property investors might be interested in the city which sits on a peninsula in the Gulf of Finland.

What is the competition all about?

The City of Helsinki has launched a competition that invites proposals for the redevelopment of Makasiiniranta at South Harbour, the last old harbour area to be transformed for public use in Helsinki. Makasiiniranta is to be a new culturally intensive destination for the city, including and centred around the new Architecture and Design Museum. This is a significant opportunity to transform the urban environment around this site, which will become a significant draw for Helsinkians, domestic and international tourists.

The initial competition period for participant enrolment covers a six-week timeframe, open until 21 June 2021, and is intended for operators in the construction, architecture and real estate industry. Following the registration phase, approved participants will submit a plan by 10 December followed by a more detailed plan by February 2022. The winner will be announced in autumn 2022. 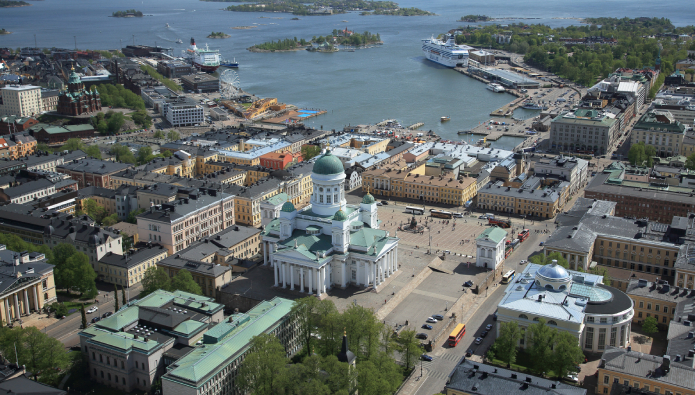 South Harbour is a central part of Helsinki’s maritime and national landscape, and a valuable yet under-utilised asset for the city. The designated development area of over 83,000 sq m of waterfront land is currently used for the Port’s terminal operations and parking, which is to be relocated from the city centre. We hope to see plans that take advantage of the maritime opportunities the space is naturally afforded, while creating high quality public environments that strengthen the attractiveness and vitality of the city centre.

Helsinki is often seen as a leading light in sustainability and green issues - is this something the city really takes seriously?

Green issues such as sustainable growth have been high on our agenda and some of the most important principles in Helsinki city development for many decades. Helsinki has developed an urban planning system which addresses environmental, economic, and societal sustainability challenges, as well as systematically and efficiently allocating resources to support Helsinki’s climate goals.

In 2016, the city put forward the Helsinki City Strategy, a masterplan which set out goals for the years ahead including our ambitions for the renewal of the built environment, the development of transportation systems and the green network.

In parallel to urban planning and the City plan, Helsinki’s ambitious climate strategy sets out the goals and actions to reach carbon neutrality by 2035. Rigorous long-term planning allows us to holistically implement these strategies in the most sustainable and efficient way, and calls for integrated cooperation between the city administration as well as citizens themselves to accelerate and implement change.

How has Helsinki, and Finland more generally, handled the Covid-19 pandemic?

Although Finland and Helsinki have felt the impact of the Covid-19 pandemic, it can be said that compared to many countries the situation has been relatively well in-hand. Both the state and city governments were quick to react, with continuously updated restrictions and transparency, which effectively slowed the virus and people have followed the guidelines.

Even though the economic impact has been less problematic than first expected for Finland and especially compared to the majority of Europe, the restrictions have nonetheless hit many quite hard due to the large service sector in Helsinki. While restaurants and shops have for the most part remained open throughout the pandemic, the impact has been significant.

Now the situation is looking promising. Vaccinations are advancing rapidly and people are eagerly taking this up, with the number of Covid-19 cases decreasing and the rest of the city opening up step-by-step. 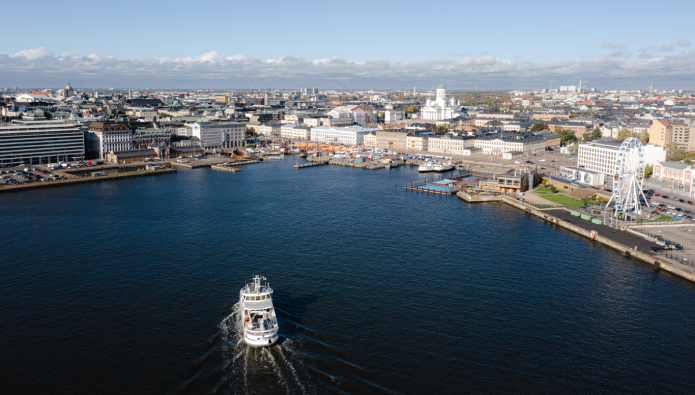 Many of Europe’s largest urban development projects are underway in the Helsinki region, and these new areas currently under construction make Helsinki one of the fastest-growing cities in Europe. It is estimated that the city’s population is set to grow by a third in the next 30 years.

Helsinki is the commercial, political and cultural capital of Finland, and a dynamic hub for international business. It is also a great place to live and work, with its sea, archipelago and national landscape in close proximity to the city centre. The city prides itself on its urban environment, strong infrastructure, transportation, cleanliness, stability and security, with a very high standard of living and welfare.

Catella’s Market Indicator 2021 shows the Finnish economy has survived this last year’s pandemic better than the Eurozone on average. Similarly, The European Commission estimates that the Finnish GDP has decreased by approximately 4.3% compared to 7.8% forecasted for the Eurozone. Interest from foreign investors remains high and the European Commission forecasts that Finland is already on track to return to economic growth in 2021 at a rate of 2.9%, set to continue into 2022, which is a strong position to be in amidst the global crisis.

Does Helsinki encourage outside investment? If so, what are some examples of this?

As a prime location for business, Helsinki welcomes both domestic and foreign investment. The City of Helsinki offers consultation regarding the business conditions to investors and companies that are looking for a new opportunity. The Helsinki Business Hub also provides free tailored services for each investment stage, and helps companies land successfully in Helsinki.

Last year, more than 50% of the transaction volume share in Finland came from overseas investors. Examples of investment projects that Helsinki has enabled and proceeded with in recent years include Clarion Jätkäsaari (AB Investment As) which has been completed, and Moxy in Jätkäsaari (Vastint), Hakaniemenranta (AB Investment As), and Taivallahti Spa (Arcon Vermögensverwaltung GmbH + Co KG and Soulmade), which are in progress. 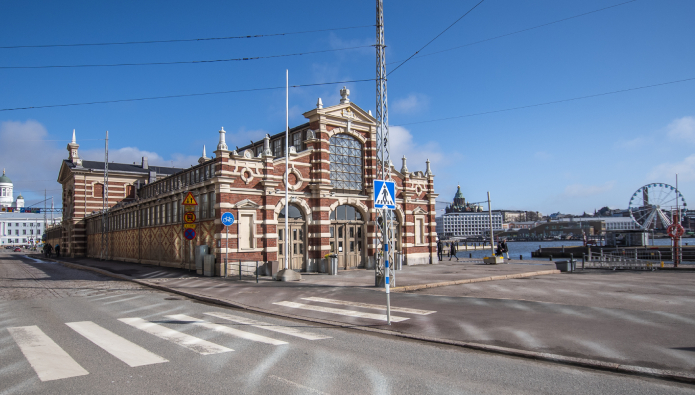 Will the regeneration/redevelopment project include a residential element?

No, the aim is to create a high-quality attractive new public realm and amenities centred around the site for the new internationally-prominent Architecture and Design Museum, which can include commercial opportunities such as the development of a hotel and retail spaces.

Regent Centre office scheme in Newcastle set to complete ahead of time ...