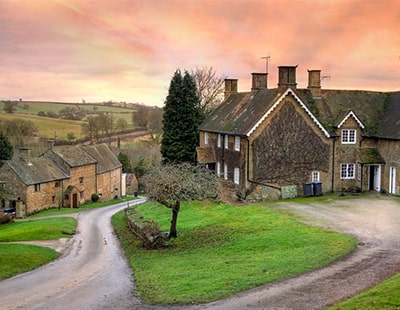 In the first quarter of 2021, the escape to the country trend triggered by the pandemic drove annual price growth to its highest level since before the global financial crisis, according to Knight Frank’s Prime Country House Index.

Strong demand for prime property outside of the capital and rural living in general, coupled with tightening supply, saw average prices increase by 2.8% in the first three months of 2021. This was up from 1.7% in Q4 2020.

The higher-value end of the market continued to perform strongly, as buyers continued to seek more space, greenery and privacy post-pandemic. With people exploring a new work/life balance, we could see many working from home more often after current restrictions end in June.

Country homes valued at £5 million and above saw average prices increase by 7.3% in the first three months of 2021, taking the annual rate of growth to 15.8%, with tight supply a contributing factor. 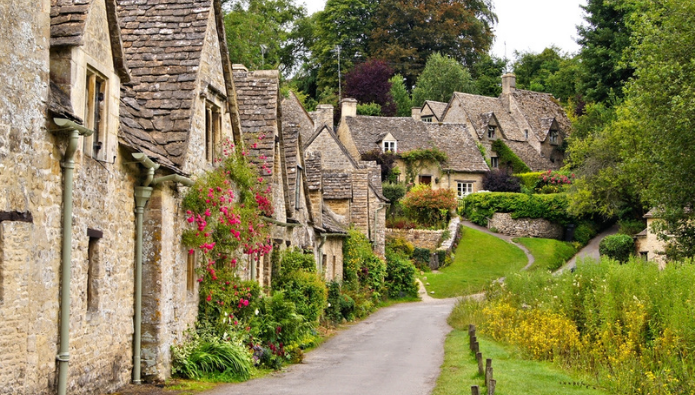 UK exchanges (excluding London) were up by 38% in the same period, Knight Frank data shows.

In addition, new prospective buyers between £5-£10 million in the country in the twelve months to March 2021 was also the strongest performing price bracket, up 116% on the previous year. This compared with an increase of 39% across all price brackets.

Price growth for higher-value properties has been weaker than the wider market in recent years due to a series of tax changes, leaving greater scope for rises. While prices in England and Wales grew 32% in the five years to February 2021, the Knight Frank £5 million-plus index only increased by 6% in that time despite the pandemic-fuelled bounce.

However, supply has tightened in recent months. A combination of concern over new Covid variants and the challenges of homeschooling led to pent-up supply as sellers held off during the third national lockdown. This will have delayed some sellers’ preparations for the spring market and Knight Frank predicts supply may start to increase in the coming weeks.

Market valuation appraisals were above the five-year average for the first time this year in March (up 5%) and have continued to climb since.

Furthermore, the number of viewings in March in Knight Frank’s Country business was the highest since last autumn, and the number of prospective buyers in the same month was the fourth-highest amount in the past decade.

The number of offers accepted in the Country business in March 2021 was the highest in 10 years.

High-end countryside properties valued at £5 million and above recorded the...