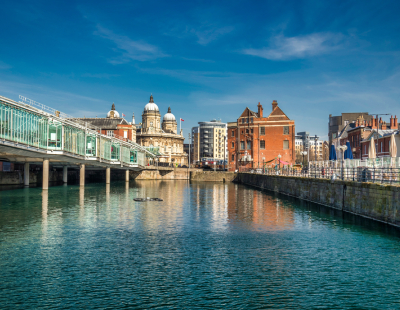 Kingston upon Hull is the hidden hotspot for property investors in the north of England, a developer firm has claimed.

Iguana Developments, which specialises in the refurbishment of offices into residential – an increasing trend as a result of Covid – has compared yields on their apartments and penthouses in Hull, to similar ones in Leeds and Manchester, and found that Hull comes out 2.5% in the lead.

For investors, Hull has the dream combo of low initial buy-in-value and rising demand, with the city undergoing significant regeneration and regularly being described as an up-and-coming area.

Iguana Developments is helping to regenerate Hull’s city centre and the Old Town, in turn aiming to draw new city residents from all demographics – including owner occupiers as well as local investors. 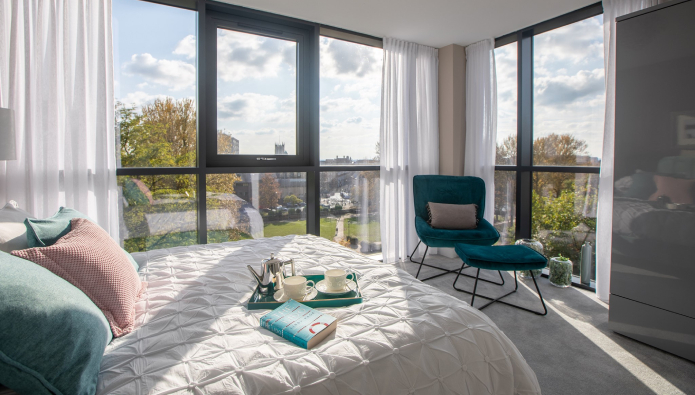 So far, the company has delivered 164 apartments and penthouses across three developments, which it argues takes city living to a new level.

The Glass House is the latest development, made up of 94 apartments and penthouses. The firm says it has a signature style with smart residents’ amenities that include: a private gym, 12-seater cinema, co-working space, gaming room, private dining room, concierge service, private parking, ultrafast broadband and more.

In addition, all apartments have a south-facing aspect, overlooking a park frontage onto Queen’s Gardens. Purchase prices here range from £140,000 for a one-bedroom apartment to £400,000 for a four-bedroom duplex penthouse. 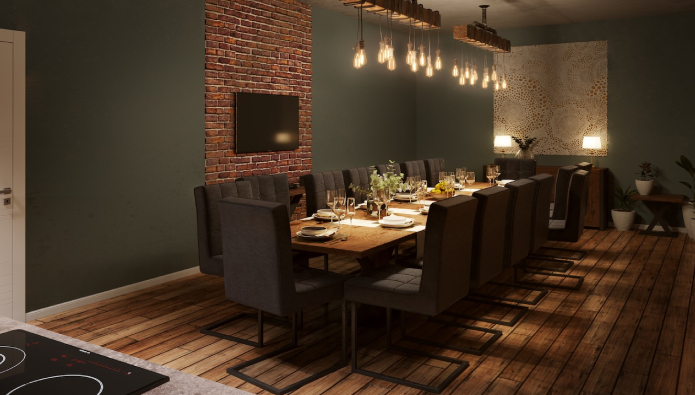 Jason Coleman, managing director of the firm, has invested in property in Hull since 1993, growing his portfolio of high-end shared houses and corporate quality apartments, for graduates and young professionals.

Iguana Developments represented a major step change with the involvement of a silent partner who, as a good friend and prolific businessman, saw Coleman’s vision of Hull as an opportunity to expand into larger developments.

“Hull is a fantastic place for property investors. I myself have been in this sector since the early 90s and following the success of my business, these larger projects have been the natural progression,” Coleman said.

“We have a thriving community of young professionals, as Hull is a place where many people come to, either for university or job relocation, and never leave.” 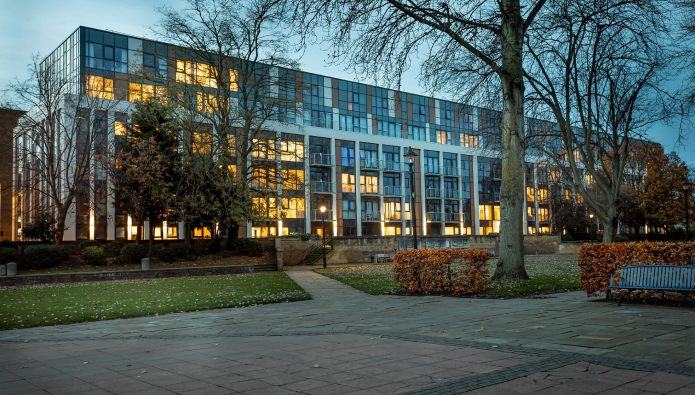 He added: “In fact, recent figures (2019) from Hull University show that 62% of graduates remain in the area. Investors can expect a turn-key opportunity, with cash flow from day one, tenants already in-situ, 8.4% yield and a full-service property manager.”

The firm aims to future-proof apartments by using high-spec materials so the quality is not just in ‘the parts you can see, but also the bits you don’t’. It insists buyers won’t be saddled with the cost of replacement in the future.

The property market in Hull grew by 8% in 2019 – a couple of years after it was named the UK City of Culture 2017. This prestigious award, active throughout 2017 and through to the end of 2020, gave the city a huge boost in terms of regeneration projects, tourism, funding and development.

It’s one of the most economically deprived cities in the UK and has suffered from post-industrial neglect like many other major cities in the north. Its reputation has preceded it for a number of years – even featuring in an episode of Only Fools & Horses named ‘To Hull & Back’ – but the City of Culture award has helped to change and reshape perceptions. 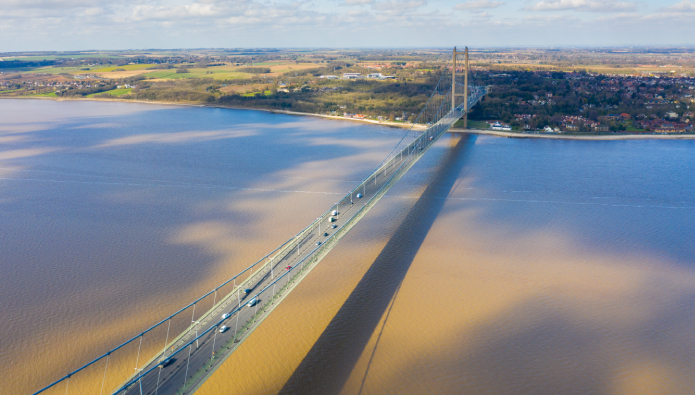 Iguana Developments has invested £43 million in a city it believes is going places. And this would appear to be a wise move, as Savills forecasts a rise in mainstream capital values of 28.2% in Yorkshire and the Humber before 2025.

Where it was once famous for wool, fish, Philip Larkin and shipping, now it is aiming to reinvent itself as one of the forefronts of the clean energy revolution. The fast-growing renewable energy sector is taking advantage of Hull’s location at the heart of the UK’s Energy Estuary, while the city’s strategic location at where the River Hull meets the Humber Estuary positions it as a ‘world-class hub’ for businesses of all types, with ports and logistics still at the forefront of much of the city’s economic activity.

Some of the city’s fastest-growing businesses are in the digital, creative and research and development (R&D) spheres, while its four-year reign as UK City of Culture has seen ‘unprecedented growth’ in leisure, tourism and retail, according to Iguana.

As well as The Glass House, Iguana has also completed the refurbishment of Liberty House - 25 apartments based in the historic Old Town with ‘equally desirable’ amenities: including a gym, cinema, designer kitchens and bathrooms. 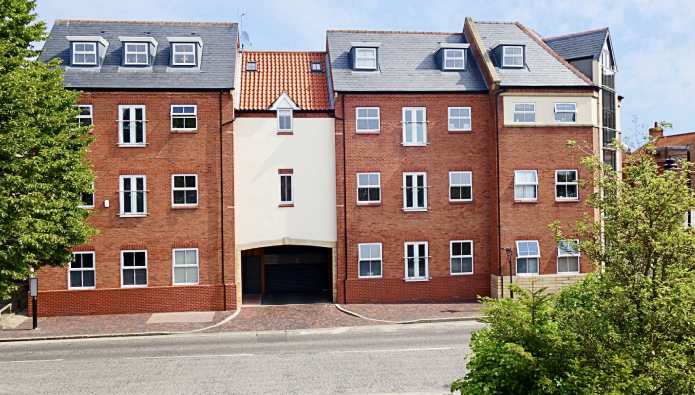 With Covid leading to a large increase in homeworking, companies scaling down their office spaces and continued issues for the high street, there is likely to be the call for many more retail/office to resi conversions in the coming years.

In Hull, fellow developers have refurbished commercial office space and inward investment includes money from Siemens and RB.com, who are set to build a £200 million Science and Innovation Centre in the city. Hull is also now being known as the ‘Renewables Capital’ of the UK which could help to attract more eco-conscious startups and green firms to the city over the next few years.

The renaissance of Hull can be seen in the numbers, with five million visitors to the city during its time as UK City of Culture, while there has been £250 million investment into the city centre’s retail and leisure offerings. Since 2013, public and private investment has topped £3 billion and there has been £300 million investment in cultural infrastructure. There have also been more than 3,000 new homes built since 2015. 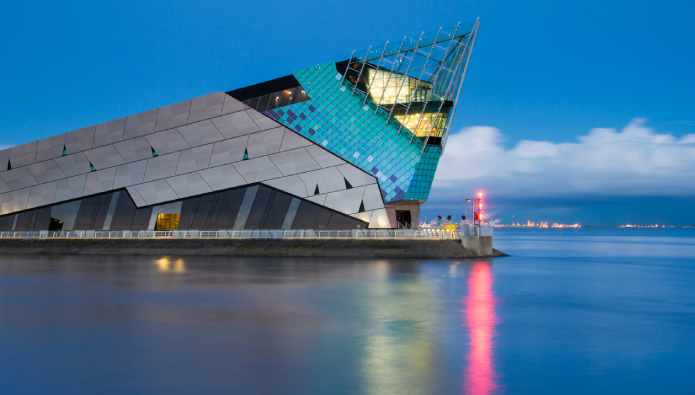 The city undoubtedly still has its problems, and remains very run-down in places, but the figures above all suggest a city moving in the right direction, boosted by its recent status as the UK’s City of Culture, which only ended a few months ago.

For a long time, Hull has been written off, dismissed, demeaned and sneered at, but it is now fighting back in a big way and may be somewhere investors want to take a closer look at.

Poll: Would you consider investing in Hull?

Construction work is now officially underway to bring over 500 new...

Revealed – where are the UK’s property value hotspots? ...

With the average homeowner staying put in their property for 23...