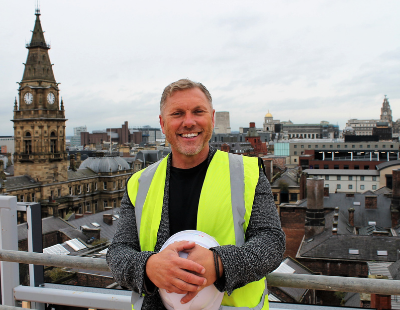 Developer and hotelier Lawrence Kenwright says he has agreed a deal with 95% of unsecured investors to bring the company he founded out of administration.

Liverpool-based Signature Living enjoyed initial success with the opening of the Shankly and 30 James Street hotels in the city centre, as well as a number of other residential schemes.

However, the business began to suffer financial problems in 2019 and both the main hotels were put up for sale with a combined price of £57 million. In the first half of 2020, the main parent company collapsed into administration with debts of more than £113 million.

Kenwright employed the fractional sales model on the number of his schemes, which involved multiple small investors. A group which he claims represents 95% of the unsecured investors has now agreed a bid to take the parent company out of administration and win back a number of assets.

The investors group is being led by Thomas Scullion, an executive-level chartered accountant from Northern Ireland, who first invested in Signature Living in 2018. Concern for his own investments led him to meet with Kenwright in January 2020 and verify all raised funds had been used and invested into the bricks and mortar of the business.

Since then, they have worked together on restructuring Signature Living under UKAG of which Scullion is chairman and Kenwright is chief executive. UKAG will operate all hotels with the sole purpose of regaining the values that the buildings which formed Signature Living once shared. 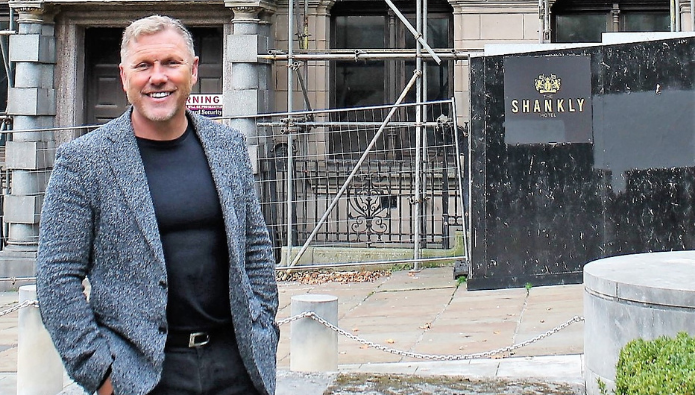 During 2020, Scullion and fellow UKAG directors re-established regular communication with all investors to discuss a way forward and secure an agreement.

He says: “In signing this agreement, we, the investors, have demonstrated that we are united and willing to allow the company to continue, in order to be repaid in due course. If we are to continue along the administration route all the unsecured money will be gone and the business will be sold off, broken up and liquidated.”

“The agreement is also an important collective statement of confidence. I was one of the biggest sceptics but have changed my mind. I have repeatedly returned to why I initially invested and that’s because I believed in the business model Kenwright has created. This was a business both established and trading profitably, one with a unique customer experience at its heart and with strong scalable opportunities.” 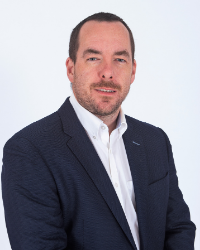 He adds: “I not only came on board to ensure that investors are protected and see a positive return, but also because I believe very strongly in the future of this business, despite recent troubles generated in part by Brexit uncertainty and exacerbated by the Covid-19 pandemic.”

“Further, by establishing UKAG we have brought stronger governance and control and removed some of the weight from Lawrence’s shoulders to allow him to do what he does best: namely to build his business, create projects and drive value.”

“The proof of that is there to see,” Scullion continues. “In the face of the toughest challenge ever faced by the hospitality sector, Signature Living’s development work has not ceased and neither has Lawrence’s drive to restore his position, save his business, protect his staff and those who have invested in him.”

“There is some way to go, but more projects will complete this year and I believe Signature Living is again on firm foundations and enjoying an upward trajectory. An exciting future beckons.”

At the end of 2020, Signature Living completed and opened Rainhill Hall Hotel near St Helens and the Dixie Dean Hotel in Liverpool opposite the group’s flagship Shankly Hotel.

The transformation of the Bankfield Centre, a former City of Liverpool College campus, into a luxury apartment block in West Derby village was announced last month, while the Shankly Hotel in Preston is progressing quickly as is the conversion into 117 apartments of Kingsway House in Liverpool.

Kenwright comments: “Signature Living is continuing to navigate its way through the toughest time it has ever faced, and this is most welcome and morale-boosting news.”

“I am extremely grateful for the support of Thomas Scullion, the UKAG board and all the investors who have signed the agreement to help them realise the return on their investment. I am hopeful that further positive steps can now be made to bring the company out of administration, and we can keep pushing the boundaries of our unique offering.”

“There are still some issues at various sites which we will put right but this is the start of that process and we are putting in the building blocks now of doing that.”

He concludes: “The hiatus in trading caused by the pandemic has though allowed us to complete new venues, funded by secured investors, and new guest propositions designed to increase our appeal in the “staycation” market which is forecast to enjoy high demand when travel and hospitality venue restrictions are eased.”

The founder of Signature Living Group expects to set a recovery...

A property valuations and disposals firm has been appointed by the...

With new developments regularly popping up in all parts of the...