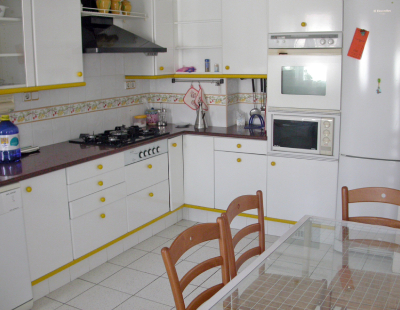 Of the four largest Balearic Islands, Menorca – alongside Formentera - is probably the least known and the least celebrated.

It is often confused with its bigger neighbour, Mallorca (Majorca), and doesn’t have anywhere near the international standing of Ibiza – famous for its DJ sets, super-clubs and parties.

But could investors be missing out by not considering the tiny Spanish island, which has a population of just over 93,000?

Janet Greco, a photographer and former business and technology consultant originally from New Jersey, who lived for 12 years in Menorca, believes they are.

Greco says the island is much more than that, which is why now is a great moment for Menorca to reinvent itself. She argues that the market has been depressed since the 2008 financial crisis.

“It is also true that the estate agents almost wholly depend on the locals to sustain the market, with the exception of French and Italian investors, who have recognised what the island offers.”

She adds: “The estate agents do not really have the know-how to market properties internationally, though that’s not to say there are not some very good agents, long established there. But the vision has been lost. All the more reason for a fresh look by investors.”

To help themselves, property owners are more and more going down their own route to market their properties directly nowadays, making use of Facebook Ads and YouTube videos, and ‘getting creative’.

According to Greco, the island represents not only a place for fabulous beaches, natural living, great food and down-to-earth people, but also a place for a truly high-quality lifestyle. More than two decades ago it was designated as a UNESCO Biosphere Reserve, with the entire island protected land as a result.

The local food and delicacies, as you might expect of a Spanish island, are some of Menorca’s biggest attractions, while the local gin is a by-product of British occupation. 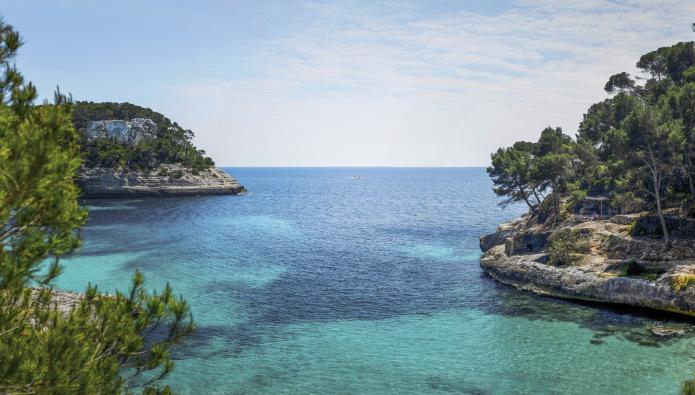 Greco says the island has a famous local cheese, known as Mahón, which is sold all over the world and named after Menorca’s capital.

Mahón is also the place where mayonnaise was said to be invented (by the French chef of the Duke of Richelieu in 1756). As the origin story goes, while the Duke was defeating the British at Port Mahon, his chef was busy creating a victory feast that included a sauce made of cream and eggs.

“Suffice to say that there is fabulous fresh meat and seafood all year long,” Greco, who is now based in Barcelona, says. “Local supermarkets label the name of the town where the vegetables or meats or dairy products were farmed.”

Other possible attractions include ‘impressive’ prehistoric monuments and villages, which are almost exclusively in their natural state, while in winter visitors are likely to have the beaches all to themselves.

While Mahón is the official capital, Ciutadella de Menorca, on the west coast, is seen as the historical and aristocratic capital of the island.

“It’s a gem - an open-air museum, filled with character and history,” Greco explains. “Little known are the dozens of palaces that are all over the city, they form a major part of the equestrian Fiestas of Sant Joan. (You could call it another Horse Island – echoing the $6m Irish Island that was recently sold off the back of a YouTube video.)” 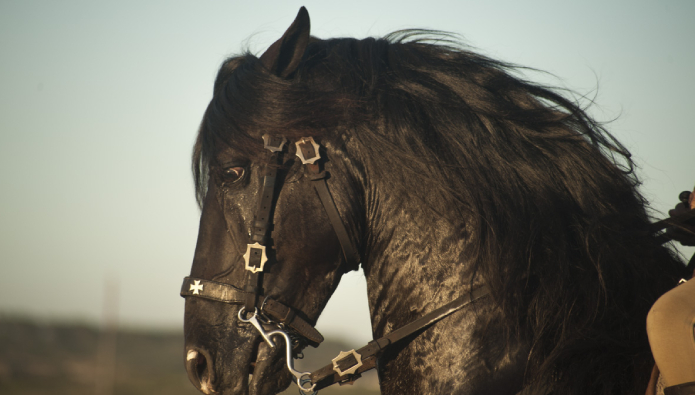 The island is well-known for its horses, which are the stars of its regular festivities and fiestas. It even has its own indigenous horse, the Menorquin horse or Cavall Menorquí, known for their finesse and elegance.

Has Menorca been affected by Covid-19?

Despite Spain’s rate of infection jumping to a worrying degree of late, which led to its removal from Britain’s travel corridors list, this has not been the case in Menorca.

The Balearics haven’t mirrored the rise in cases in certain parts of the Spanish mainland, which made the frustration that the islands – along with the Canaries – were also removed from the UK’s quarantine-free list all the more heightened. The islands rely heavily on tourism, and in particular British and Irish tourism.

“For this reason, I believe it is a great moment for investors to look into Menorca. It is a moment when high-net-worth individuals are looking for their escape route,” Greco says.

How does the market look?

Lluís Seguí Pons, an independent investment adviser who is based in Ciutadella de Menorca, says that prices are still low in Menorca because the economic recovery cycle for the Spanish economy has not impacted property prices on the island.

“Nowadays, investors can find great opportunities buying and renting and getting a good yield,” he explains.

“This option is especially tempting in these days of low interest rates around the globe, and with the Covid-19 crisis, some people are seeking new ways of living.”

Environmental awareness is a big part of the island’s appeal. Properties have a certain sense of exclusivity, because not many constructions will be permitted in the future. Menorca, like many small areas popular among tourists, has faced criticism for and issues with over-building and over-tourism. 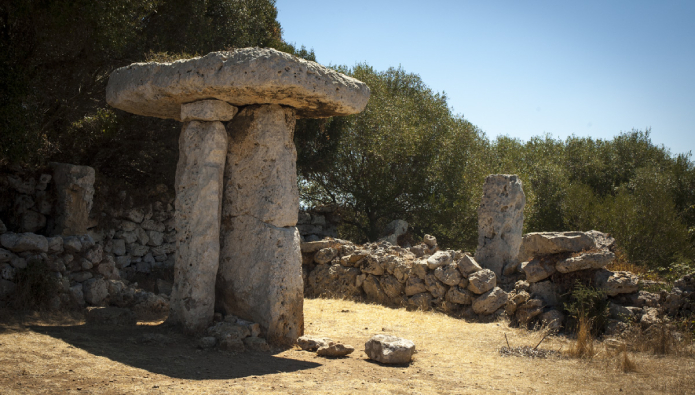 “You can use different ways to find bargains, direct by owners using online platforms or by contacting some local estate agents,” Seguí Pons added.

The below table from TINSA, a well-respected evaluation firm in Spain, shows how prices are much cheaper than before the 2008 financial crash. But they have been going up slowly since then.

To find out more about Spanish residency before and after Brexit, as well as rules for non-EU nationals, this website is a great resource, while residency permits in Menorca can be dealt with by a gestoria (in effect an administrator or organiser who deals with bureaucratic details on behalf of their clients) such as Gabinete Pons Anglada.

The Guardian recently reported that the number of UK citizens emigrating to the EU has risen by 30% since the Brexit vote, with Spain the number one destination.

There are undoubtedly challenges ahead – with Covid, quarantine, a hugely troubled travel industry and Brexit – but Spain and its islands remain highly popular destinations for Brits and, at a time when space and safety are such key priorities for buyers, now may be the time for investors to consider unheralded Menorca.

Prices are relatively low compared to the mainland, the island is largely free from Covid-19, and it remains much more unspoilt than its near, and much more celebrated, neighbours.

*All images courtesy of Janet Greco

Property transactions in the Balearic Islands have more than doubled in...