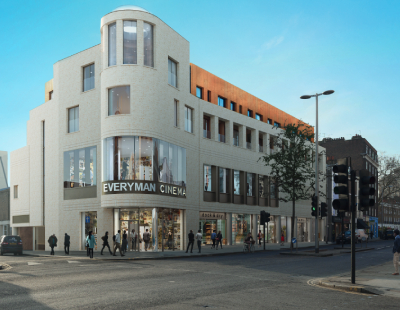 A range of luxury apartments, part of a new development in Chelsea at Essoldo House, have been launched to the market.

The building, which has been home to a cinema for over 100 years, has been completely redeveloped. The cinema has been taken over by the Everyman Group and there will be 11 apartments above.

The project, which sits at the crossroads of the King's Road and Old Church Street, has been funded by entrepreneur Howard Raymond of Ilona House Securities and has been in planning for six years.

Raymond worked on the project with architect Nick Shipp and designer Melissa Porter. He says his aim is always to create developments that 'improve their surrounding area'.

The building itself has a distinctive curved facade and its exterior has been covered in sand-coloured Danish Petersen bricks.

Architect Shipp says high-quality materials such as these allow the building to 'sit beautifully within its local context and enhance its overall design and presence'. 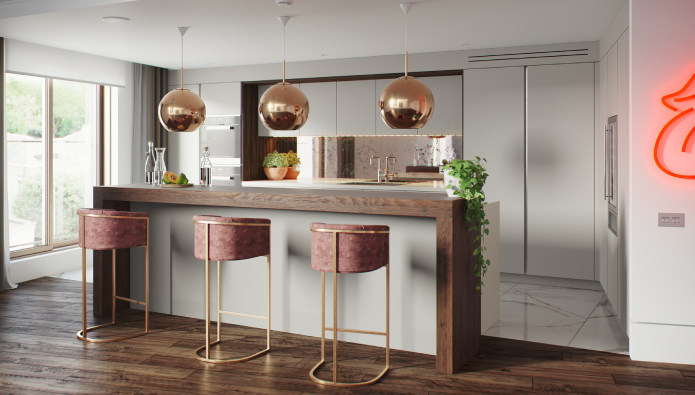 Susan Metcalfe, the sole appointed agent marketing the development, says: "It's a fantastic opportunity to be involved in such a high-profile development right from the start and see it evolve and come to life."

The two and three-bedroom apartments all have their own unique features. For example, apartment six on the third floor has a rotunda topped by an oval-shaped glass roof above the dining area.

"Each space has been designed intelligently with the needs of the homeowner at the core of every design choice," says Porter.

"The interiors are a place to live and laugh; a space to hang your hat and to recharge after an energising day in one of the world's most favoured capitals." 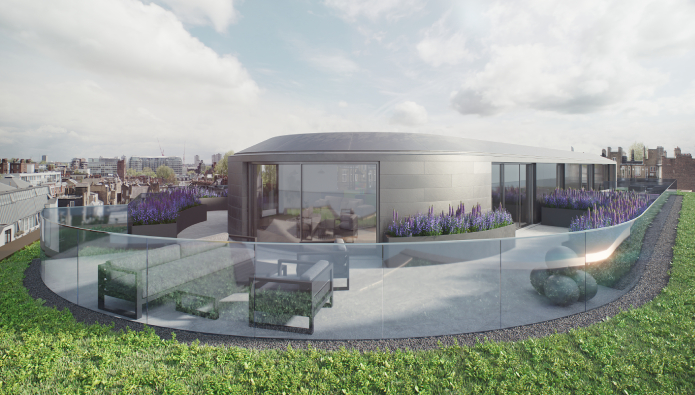 Residents will live in a lively part of West London, near restaurants such as the Bluebird and Ivy Chelsea Garden.

Prices for the apartments start at £2.25 million. For further information, call Susan Metcalfe Residential on 0207 581 3349.

London’s next door neighbour effect – is it reversing? ...

Looking back to four or five years ago when Prime Central...

Q&A with One Point Six - Golden Ratios, record deals and the future of PCL ...

In this Q&A, Property Investor Today checks in with the founders of...