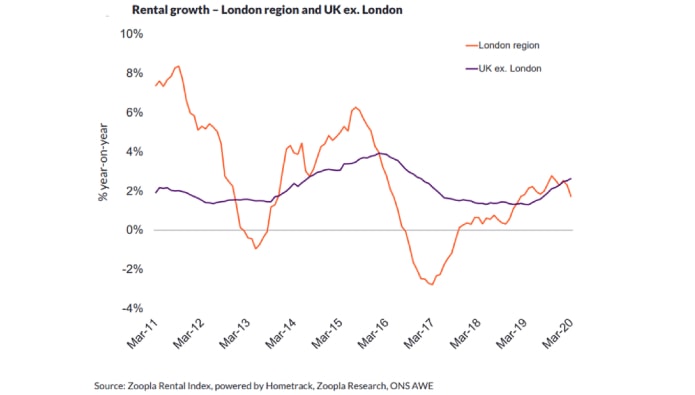 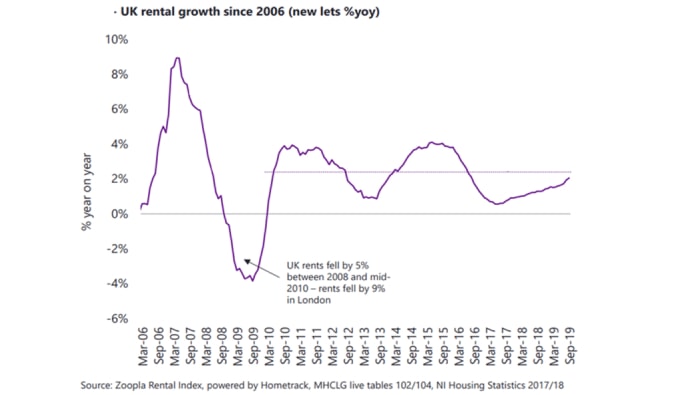 Staycation 2021 – how to successfully run and manage a holiday let? ...

With restrictions starting to ease as part of the government’s roadmap...

The BTR Paradox – how does supply, demand & seasonality impact on success? ...