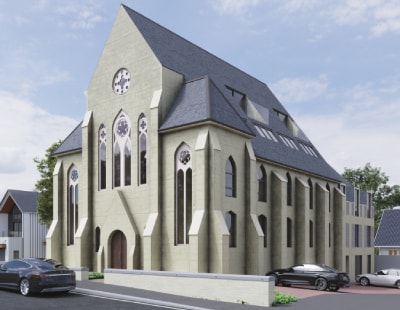 Manchester-based developer Gothic & Stone has acquired the former Engedi Welsh Calvinistic Methodist chapel in the Welsh town of Colwyn Bay and intends to convert it into apartments.

The property has been vacant for around two decades and the developer's plans, drawn up by GA Studio Architects, show a conversion into 18 residential apartments.

The plans will now be considered by Conwy County Borough Council. A previous owner also submitted plans to convert the building - which is no longer registered as a church - into 12 apartments and received planning permission. 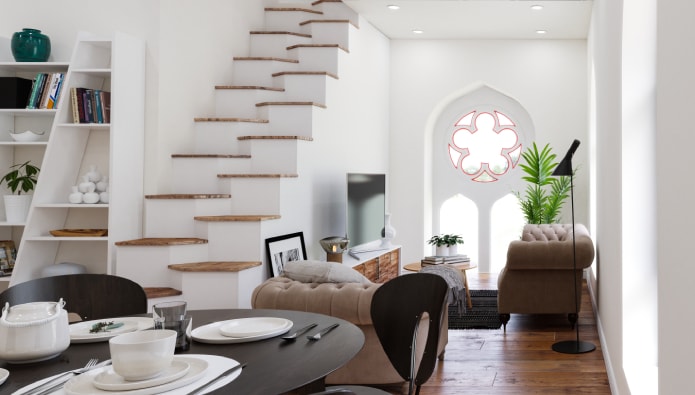 Gothic & Stone, which was advised on the acquisition by Glaisyers Solicitors, has already been granted permission to carry out preliminary works on the site. These works are currently underway, with the developer hoping to get the green light for its full plan in mid-June.

The development is set to be called 'Trinity' and Gothic & Stone hopes to have it completed by Easter 2021.

The total value of Trinity is expected to be in excess of £3 million, while Gothic & Stone reports that four apartments have already been reserved off-plan.

Ross Wellman, partner in the property department at Glaisyers, says: "This is a really positive story, showing that life continues to go on in the residential sector even during the peak of lockdown."

"Trinity will be a spectacular addition to Colwyn Bay when the scheme is completed, contributing to the resort’s ongoing regeneration, and I am really pleased we have been able to be involved."

Alexander Taylor, founder of Gothic & Stone, adds that he expects strong demand for the apartments, thanks in part to the regeneration experienced by the resort in recent years.

"Significant amounts of money have been invested in the seafront and Colwyn Bay is now a really bustling town, or rather it will be again when we come out of lockdown," he says.

Is NIMBYism on the rise again? ...