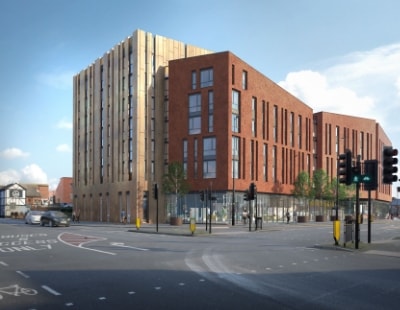 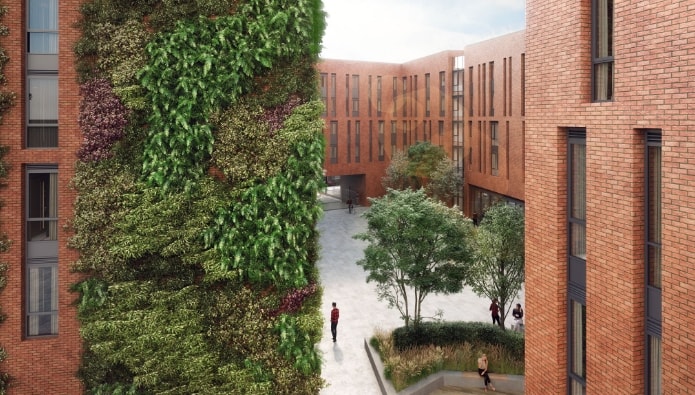 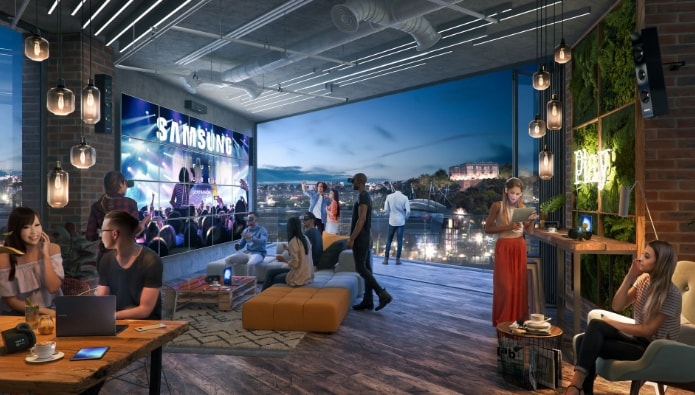 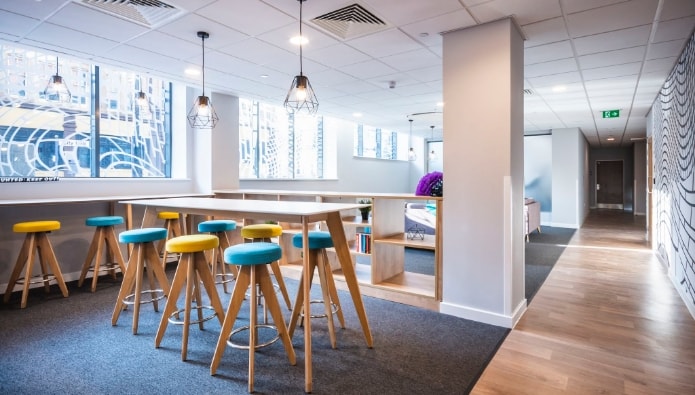 Pet-friendly PBSA scheme to help with mental health and wellbeing ...