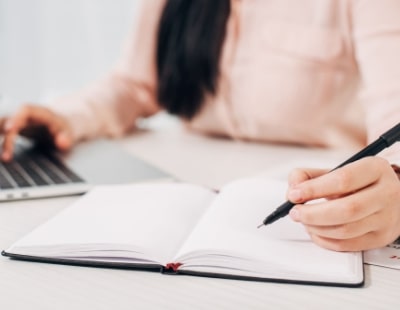 With efforts being made across the property industry to improve the deep-rooted gender disparities, women in property are still considered a minority.

In a study published by Real Estate Balance, it was reported that 80% of employees surveyed believe that company action to address gender issues is important to their job satisfaction. Interestingly, over three-quarters of men also see addressing gender issues as a priority.

Despite this, it is thought that over 30% of women make up senior leadership roles in property and 42% in middle management roles – both of which are down from 2017.

Because of this, and following International Women’s Day which took place on Sunday March 8, Property Investor Today continues to celebrate women who have demonstrated success in the property world.

Francesca studied at the University of Cambridge, the Welsh School of Architecture and qualified with Distinction from the Royal Institute of British Architects. 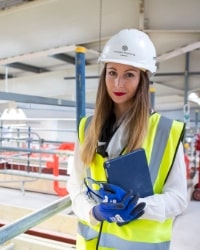 Prior to joining developer Qatari Diar, she worked on several prime residential schemes across London, including Quadrant 4 for The Crown Estate and Merchant Square for European Land.

Having joined the team in spring 2015, she currently works on the developments of Chelsea Barracks, from all stages of concept design and planning through tender and construction to completion and handover.

Jessica completed her architectural training whilst working for Terry Farrell and Partners, registering with the Architectural Registration Board in 2014.

At Farrells, she worked on a variety of high-end residential projects, effectively managing projects and project teams in both design and construction phases. These included Chelsea Waterfront, Earls Court Phase One and Paddington Gardens.

Following this, Jessica moved into project management at ARUP, completing her APMP qualification. Here, she worked within an PM/EA role on The Francis Crick Institute at Kings Cross. 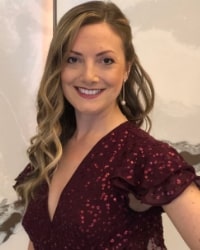 More recently, though, Jessica assumed the role of development manager on the 1,000,000 sq ft over station development at North Greenwich for Knight Dragon developments. This £1 billion project comprised of retail, commercial, hotel and residential, designed by Santiago Calatrava.

Jessica then joined Clivedale in February 2018 to manage the delivery of its second ultra-prime commercial offering, 75-77 Brook Street, overseeing the full project cycle of the 16,000 sq ft office project.

A registered architect, Lilla received her Master of Architecture degree from Yale University, having served on the Board of Trustees for Packer Collegiate Institute and, previously, the Design Committee at St. Peter’s Church in New York.

Prior to joining Macklowe, Lilla was a senior associate at Gwathmey, Siegel & Associates Architects. From 1987 through 2009 she was involved in the planning and design of residential, institutional and corporate projects. 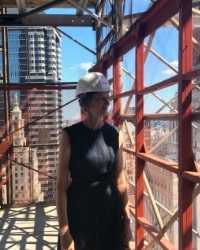 There, Lilla was the Senior Associate in charge of private residences in New York, Malibu, California and Maryland and multifamily condominium projects in Soho, New York and North Bergen, New Jersey. She was also responsible for the Akron-Summit County Public Library in Akron, Ohio and the Paine Webber Executive Offices in New York.

Now, as director of architecture and design at Macklowe Properties, having previously worked on 432 Park Avenue – the tallest residential building in the Western Hemisphere – Lilla is directing the highly-anticipated transformation of the former Irving Trust Building into 566 homes at One Wall Street.

This week, we also looked at women in construction and why diversity is key in the property industry, as well as celebrating other successful women in property investment over the past few months.

In the third and final instalment of our International Women’s Day...

International Women’s Day – paving the way for women in construction ...

A recent report has revealed the three factors holding women back...