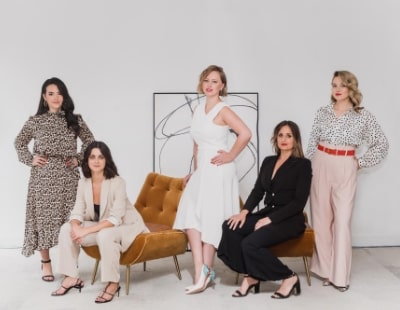 Only 22% of board level members in real estate are women, showing little progress in gender balance in the property industry, a recent report has revealed.

The 2017 Real Estate Balance report, commissioned by PwC to explore senior commitment to gender balance, revealed a considerable imbalance between men and women who sat on the board of UK property companies: 81% vs 19%.

The current report shows only a 3% increase, with 22% of board level members being women. Real Estate Balance was formed out of the need for more senior women in property with the aim to see women in 33% of the senior positions in property by 2020, and an ultimate goal of 50%.

With the demand being there to speed up the implementation of gender equality, women can now take matters into their own hands by embracing their entrepreneurial side. 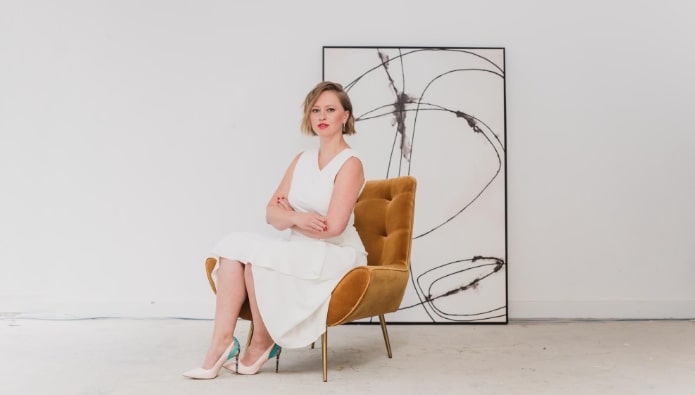 The Scottish Widows Women and Retirement Report from November 2019 revealed that the number of female entrepreneurs in the UK has hit an all-time high of 1.7 million. With this wave of success-driven women – and the lack of female representatives in the property industry – the world of bricks and mortar may be set for a much-needed boost of female leaders.

Karolina Adamczyk, founder of interior design consultancy, Ademchic, suggests: “To see change in the industry, we need to be the change. I attend networking events for women in the industry and have often been saddened to learn just how many female professionals are in initial self-doubt.”

“They are riddled with questions as to whether a female-led organisation will thrive as well as a male-led one; a concern that is being fuelled by industry stereotypes that society has forced upon us for decades. It’s time to leave this mindset behind us, lead by example and embrace a future that celebrates equality and inclusiveness.”

With the uncertainty caused to the UK economy by Brexit, the power of female entrepreneurs couldn’t be timed better. According to the ‘Rose Review of Female Entrepreneurship, HM Treasury 2019’, a staggering £250 billion could be added to the UK economy if women started and scaled new businesses at the same rate as UK men.

Ademchic also points to further research by Mastercard, the Index of Women Entrepreneurs, which shows that the United Kingdom has leapt into the world’s top 10 best places to be a woman in business. In 2018, Britain came 13th in the worldwide ranking of best places where female startup owners can thrive.

Ademchic, a London-based boutique, design-led consultancy which works closely with property developers, is embracing women in business, with the majority of its team members being young, ambitious ladies who are passionate about the property industry. 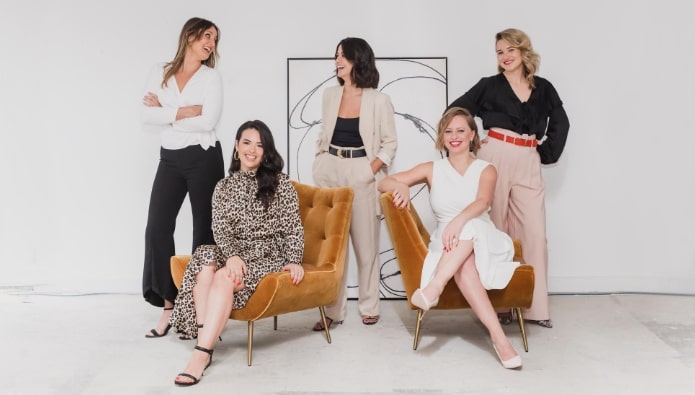 The firm supports and guides property developers and commercial landlords in maximising returns from their projects and assets. This is achieved through bespoke solutions and services including floorplan optimisation, interior design, marketing, CGIs and show homes.

“I really want other female entrepreneurs and young graduates to know that the lack of women in the property industry presents promising business opportunities and, what we may consider to be our weakness, can in fact be our winning strong point,” Adamczyk concludes.

In line with this, Property Investor Today is currently running a Women in Property Investment series focusing on the women that are breaking down barriers in all areas of the property investment world. The latest piece appears in the Breaking News section this Friday.

Poll: Will female entrepreneurs help the lack of women in the property industry?

A startup housing app which aims to provide a safe haven...

In the second instalment of our International Women’s Day series, we...