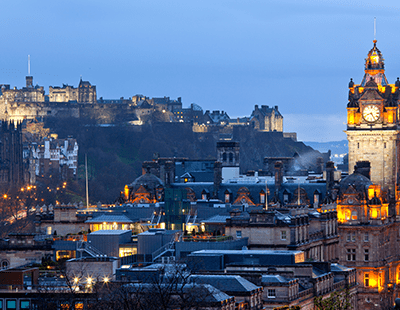 New data from Citylets and ESPC, on the rental market and accompanying house price information respectively, has revealed that Musselburgh offered the top rental yields for landlords in Edinburgh in the last quarter of 2019.

One-bedroom properties in the EH21 postcode district (which includes Musselburgh and Newcraighall) offered landlords an average gross rental yield of 6.8%, higher than most areas in the city.

The figures were based on the latest findings from Citylets and Edinburgh-based property marketing company ESPC, covering the period from September 1 to December 31 2019.

The EH21 area, which sits in both the East Lothian and Edinburgh council areas, contains the towns of Musselburgh, Newcraighall, Wallyford and Whitecraig. One-bedroom properties in the area were sold for an average price of £117,500 in the last quarter of 2019, according to ESPC, while the average monthly rent for these properties was £666 according to Citylets. This resulted in an average gross rental yield of 6.8%. 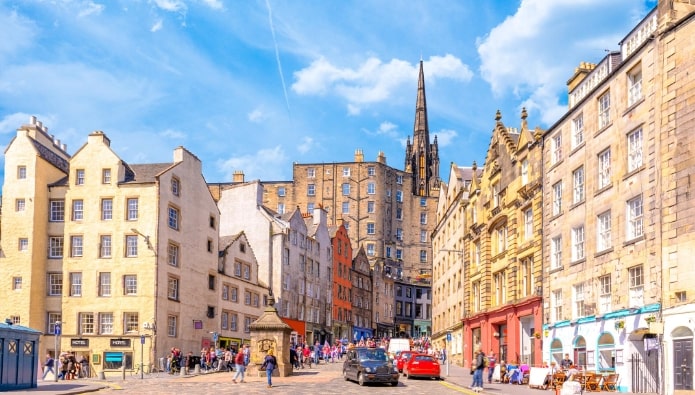 Other areas which witnessed strong rental yields in the last quarter of 2019 were EH12 (Haymarket, Murrayfield, Corstorphine and South Gyle) and EH15 (Portobello and Duddingston), with one-bedroom properties in these areas achieving average gross rental yields of 6%.

“While there is high demand from tenants for areas such as the West End and Leith, competition for properties in these can mean that average property prices are high, which results in potential rental yields not being as strong,” Nicky Lloyd, head of ESPC Lettings, said.

“Combining ESPC and Citylets data from the last quarter of 2019, we can see that one-bedroom properties in the EH21 area, covering Musselburgh, Newcraighall, Whitecraig and Wallyford, had an average gross rental yield of 6.8%. As this area is further out of the city, property prices are less competitive but excellent bus and train links to the city centre still make it an attractive option for tenants.”

She added: “One-bedroom properties in the Old Town also offered a strong average rental yield, highlighting that while property prices are high in this area, the strong demand for rental homes in the city centre can still result in a good return on investment.”

Why is Edinburgh so in-demand?

As well as being Scotland’s capital, filled with history, character and beautiful neo-classical and Georgian architecture, Edinburgh is a very popular location among tourists, students and young professionals alike – who come for the more relaxed pace of life, the numerous pubs, bars, restaurants and shops, and the generally more affordable rental prices on offer when compared with major English cities.

The University of Edinburgh has a student population of around 33,000 while Edinburgh Napier University has around 12,000 people studying at its establishment. There’s also Heriott-Watt University with around 10,500 students, making Edinburgh one of the biggest student hotbeds outside of London.

The Scottish capital has a growing startup scene, too, with an increasing number of digital, tech and entrepreneur-led firms. Skyscanner – the popular flight comparison website purchased by Chinese travel company Ctrip for $1.75 billion in 2016 – was founded in Edinburgh and is still based in the city, while research from Tech Nation has revealed that jobs in digital tech increased in Edinburgh by more than three times the UK average from 2014 to 2017. As of 2017, there were more than 38,000 digital tech jobs in Edinburgh, with well over 200 new startups since 2016.

Tech startups typically attract younger workers, many of whom rent, which might help to explain why yields have been so strong in Edinburgh of late.

The city itself is a big draw for a number of reasons, ranging from Edinburgh Castle and Arthur’s Seat to the Royal Mile and the contrasting charms of the city’s old and new towns. It’s probably best known for its annual Fringe festival – the largest arts festival in the world, which takes over Edinburgh for three weeks every August – and the celebrations surrounding New Year (Hogmanay) and Burns Night.

Murrayfield (the home of Scottish rugby) is an impressive, 67,000-plus seater stadium located in the west end of Edinburgh, while Hearts and Hibernian – both in the Scottish Premiership – have very passionate fanbases and characterful grounds that are perfect for football lovers.

It’s also become synonymous in recent years with Harry Potter, with the café JK Rowling wrote in found in the city – not to mention many of the streets, buildings and names which are said to have inspired the author as she penned the books that spawned a global phenomenon.

If yields like the above continue for the foreseeable future, it seems highly likely that Edinburgh and its surrounding areas will continue to cast a spell over landlords.

A timeline – how has coronavirus impacted the Scottish property market? ...

Scotland, alongside Wales and Northern Ireland, is using its devolved powers...

How is the Scottish property market coping with Covid-19? ...

Covid-19 has had a significant impact on the nation, and undoubtedly...