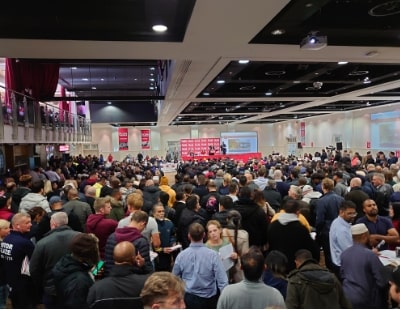 Bond Wolfe Auctions is to open its 2020 campaign with the first ever 200-plus lots auction to be held outside of London.

This trumps the record of 172 lots that was set by the same team that has been responsible for every 100-plus lot auction in the Midlands for the past 10 years.

The Birmingham-based auctioneer, which launched in January 2019, held six 100-plus lot auctions throughout the year, but the next auction to be held on Thursday 27 February will feature a record 215 lots.

Gurpreet Bassi, chief executive of Bond Wolfe Auctions, comments: “Since the hammer fell on the last of 165 lots offered in our December auction, interest in the next auction has just been phenomenal.”

“I think there are a number of factors – sellers holding back in our first year to see how we performed now see that we are a major national player. Interest is coming in from all over the UK and we will also be sending out a record number of catalogues before the auction.”

He adds: “We can also see that since the General Election, confidence has surged back into the property market, and those who, similarly, were holding back to see which way the wind was blowing, are instructing us.”

Bassi says that demand is also up from small to medium developers, with new starts on site being announced every day.

Since launch, the company has sold an impressive 654 out of 751 lots offered in six auctions, an average success rate of 87% that has raised more than £81.4 million in sales. This included a 95% success rate in the most recent auction on 11 December when 151 lots were sold from the 159 offered.

Birmingham City Council, West Midlands Police and most recently, Walsall Council, have instructed Bond Wolfe Auctions to sell land and property that is surplus to their requirements, with Sandwell Metropolitan Borough Council due to offer four lots in the February auction.

The February sale will see lots offered across the UK from as far afield as Wales and the north east of England. The auction will start from 10am to cater for the number of lots to be offered on the day.

For more information on the upcoming auction, visit www.bondwolfeauctions.com.

Bargain Black Country homes to go under the hammer this month ...

A Black Country family home with a guide price of just...